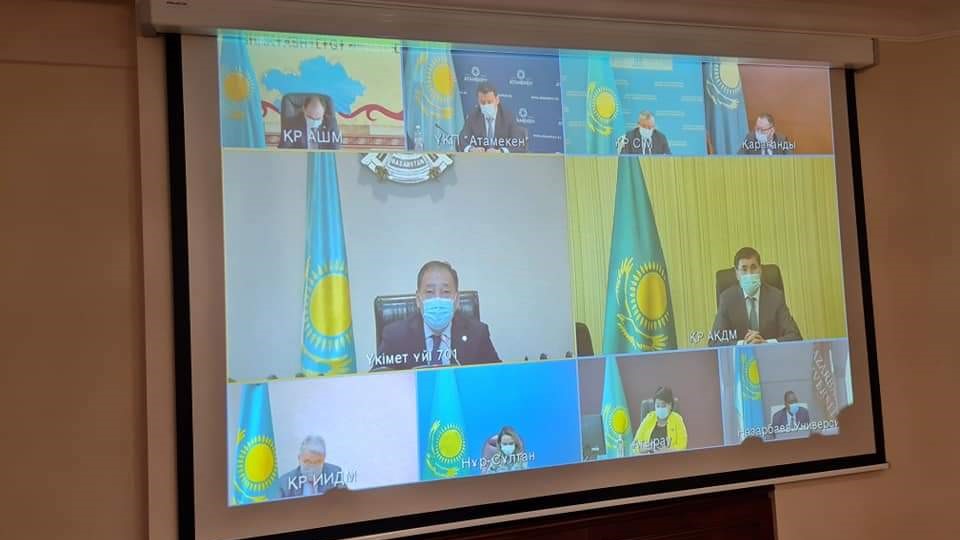 On July 28, 2021, Deputy Prime Minister of the Republic of Kazakhstan Yeraly Tugzhanov chaired an online meeting on the development of national brands.

The meeting was attended by the heads of central and local executive bodies, specific instructions were given to develop road maps for these areas.

“Kazakhstan should develop its national projects and brands, popularize them so that they become a visiting card of the country. This will help unite Kazakhstanis in the revival of national traditions that raise the spirit and define Kazakhstani identity,” Tugzhanov noted.

Currently, the Roadmap for the transition of the Rouhani Zhangyru program to the period of national revival is being implemented. The historical and cultural heritage of Kazakhstan can become an effective lever for the formation and development of an intellectual and highly moral society with a rich historical memory.

The start of the mass development of Kazakh Kuresi began ten years ago with the launch of the Kazakhstan Barysi project. The rise in popularity is also observed among international events such as Alem Barysy and Eurasia Barysy.

Today, Kazakhstan Barysy has become a kind of competition for the revival of folk art and the promotion of national games. Every year the tournament is attended by more than 9 thousand fans, more than 2 million spectators. This project received the support of the population.

The second issue on the agenda was the development of the Kazakh horse breed Kazanat (Kostanay people). It is known from history that the culture of horse riding and horse breeding spread to the land from the Great Steppe. Globally, this paved the way for an unprecedented economic and military revolution.

To date, a roadmap has been developed for the restoration and preservation of horses of the Kazakh breed Kazanat (Kostanay breed). Work is underway to enter the building Tsarskaya Konyushnya into the state list of historical monuments and culture and to introduce a system of pedigree testing of horses of the Kazanat breed.