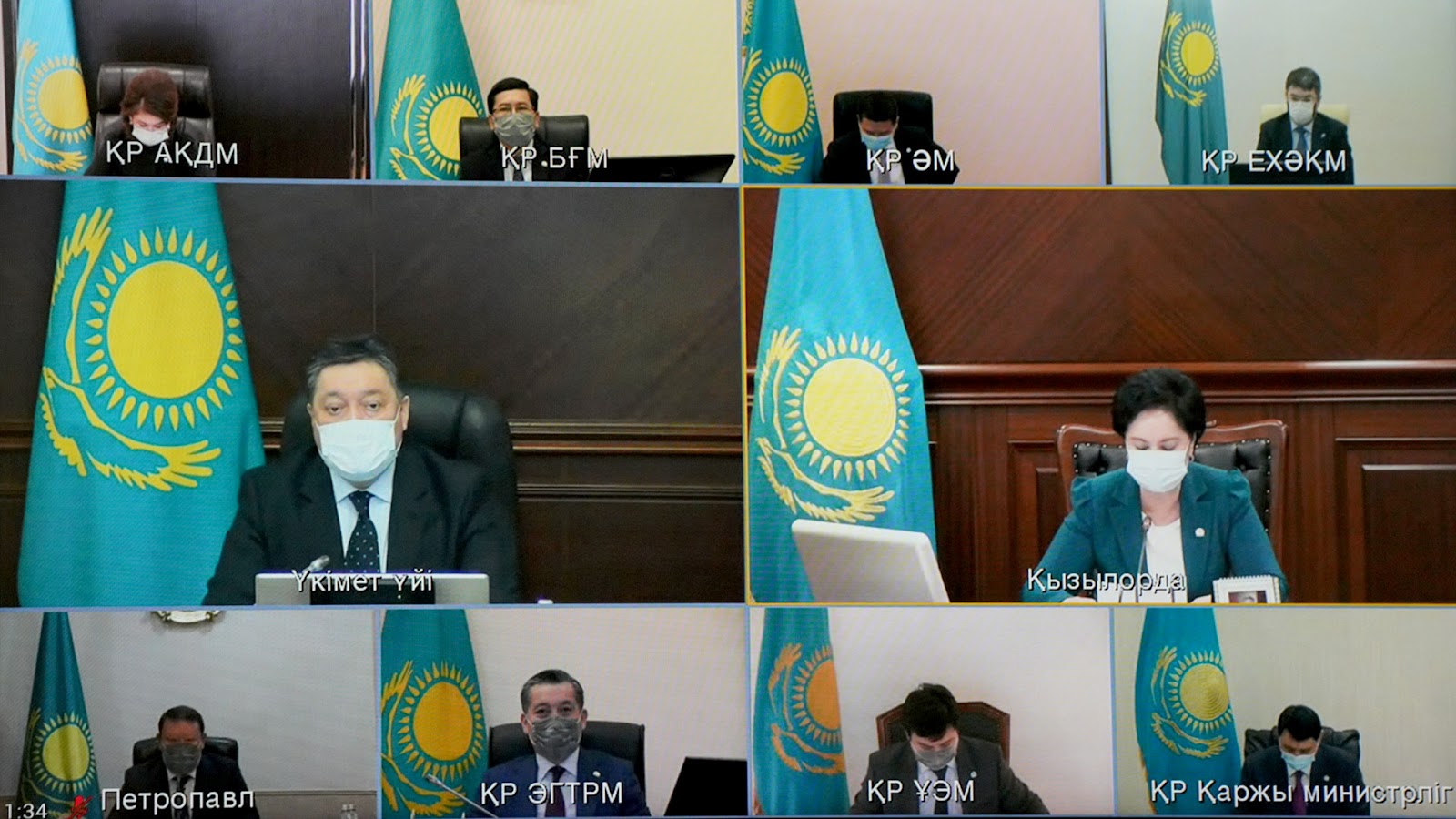 At the government session chaired by Prime Minister Askar Mamin, issues of local content development in procurement were considered.

Planned indicators of local content were achieved in 7 branches of the economy of simple things, incl. in mechanical engineering, pharmaceuticals, light, furniture, chemical and food industries.

The Prime Minister noted that in the production of building materials, the target figure of 77.3% (the actual figure is 73%) has not been achieved, despite the fact that the industry has a very large potential and demand in the market.

East Kazakhstan and Kostanay (77% and 62%) regions are leaders in the ranking of regions in terms of the share of local content in goods of the economy of simple things. At the same time, the worst indicators are in the North Kazakhstan region and the city of Almaty (47% and 42%).

The Head of Government emphasized that all necessary measures are being taken to ensure the growth of indicators in the share of local content, incl. legislative. 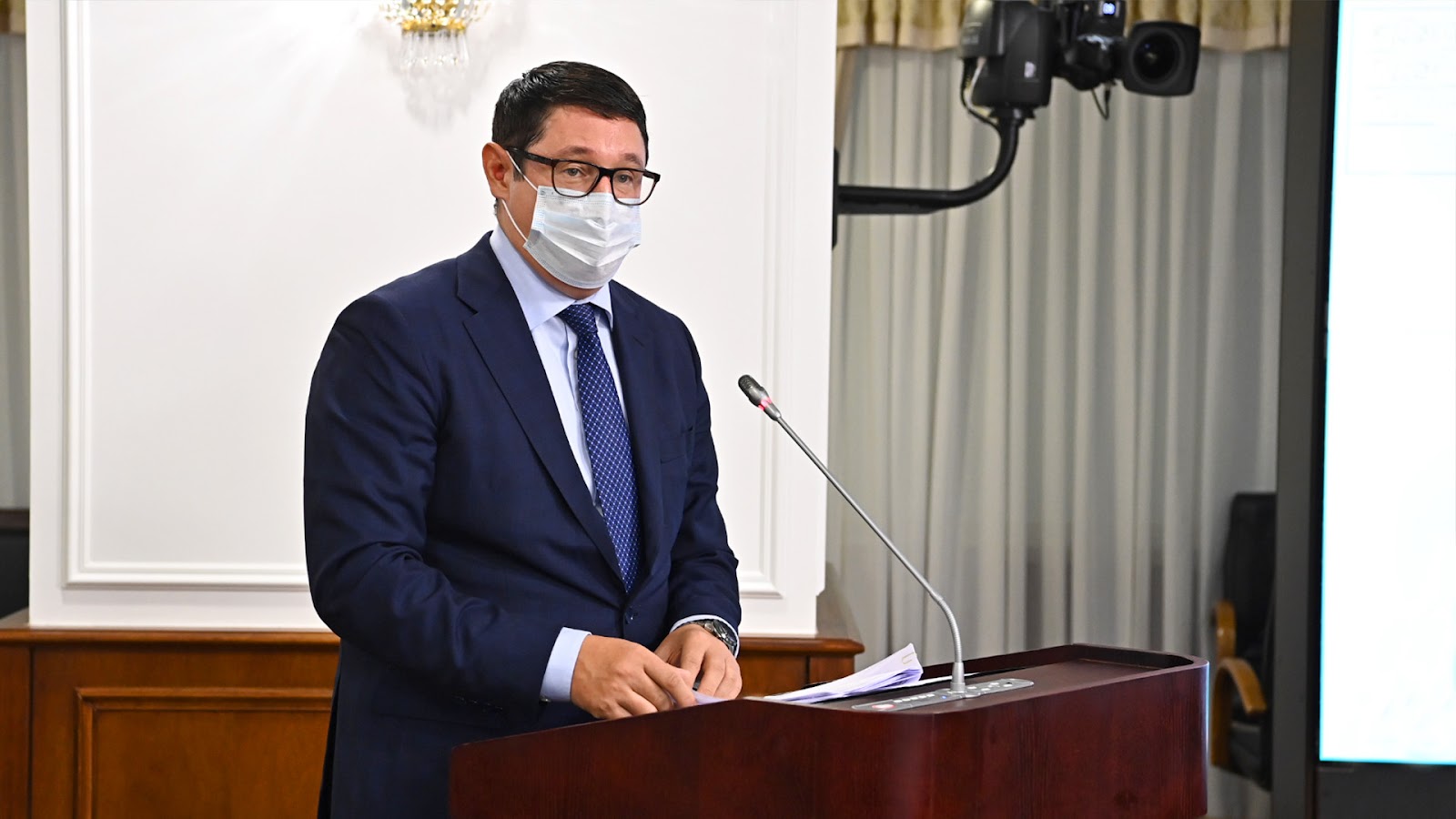 Thus, such new tools as off take contracts, an electronic catalog of goods, agreements with subsoil users have been introduced (234 agreements have been concluded). The International Center for the Development of Oil and Gas Engineering, the Local Content Development Fund (with the Chevron company) were established. As a result, 75% of the total volume of purchases of the companies of the Samruk-Kazyna group is carried out from domestic producers.

Askar Mamin instructed akimats to strengthen the work of regional commissions to control local content with the maximum involvement of representatives of regional business in their activities.

The Ministries of Industry and Infrastructure Development, Energy, as well as Samruk-Kazyna JSC were instructed to ensure the conclusion of voluntary agreements with subsoil users.

The Ministry of Industry, together with the Ministry of Energy, NCE Atameken was instructed to work out all the necessary issues of conclusion by subsoil users of off-take contracts with domestic producers.

“The development of local content is one of the main tasks of akims, according to which their work will be assessed,” Mamin emphasized.