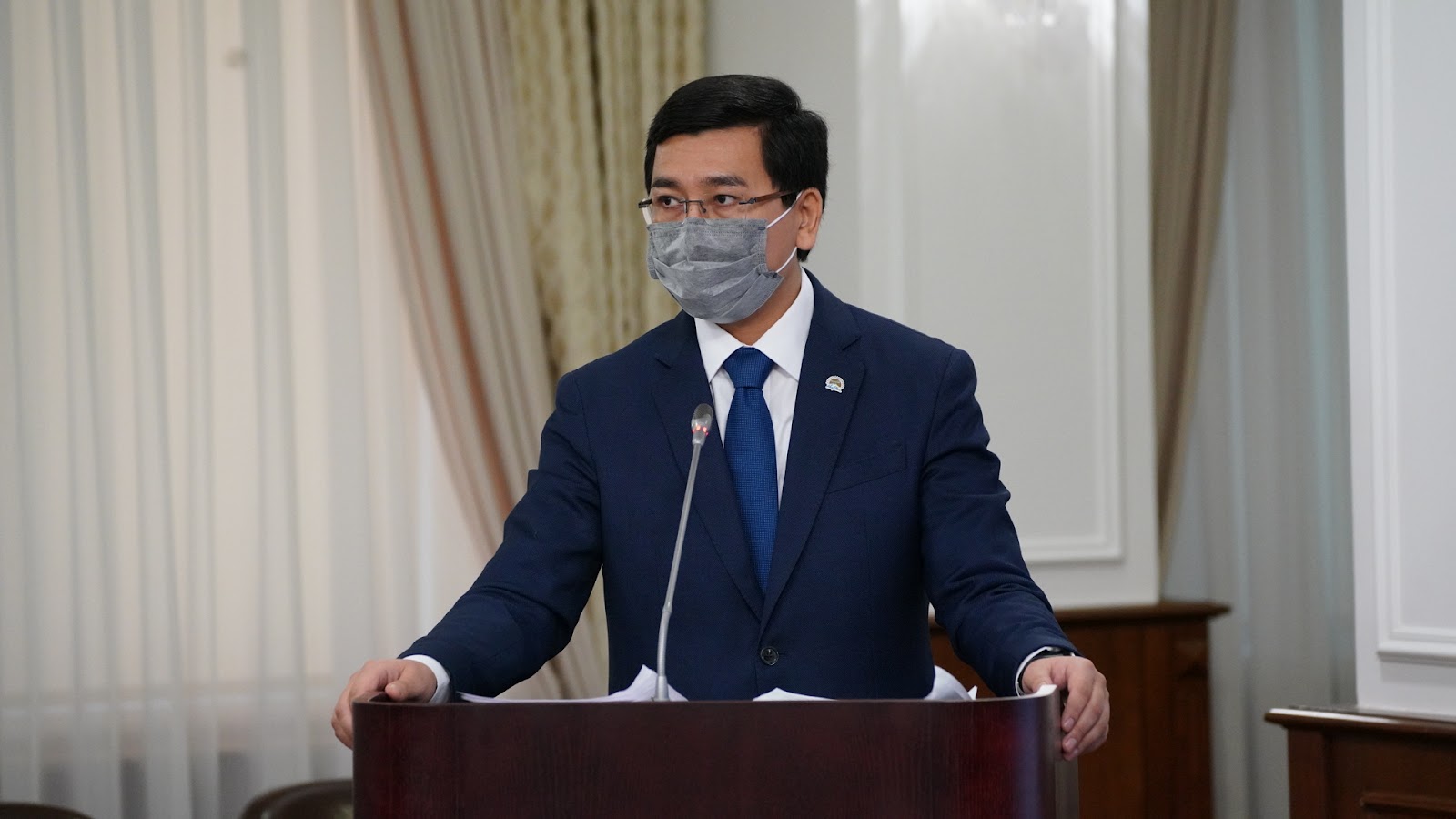 Kazakhstan is carrying out systematic work to improve the quality of higher education. This was announced by the Minister of Education and Science Askhat Aimagambetov at the government session chaired by Prime Minister Askar Mamin.

Half of the country's 122 universities are private organizations. More than 600 thousand students study at the bachelor's, master's and doctoral levels. 14 universities of Kazakhstan are ranked among the best universities in the world.

As for the financing system, all universities in Kazakhstan will switch to a per capita financing system. State and private universities receive grants from the state only in the amount in which they are chosen by applicants. Accordingly, state universities do not receive direct funds from the budget for repair work, payment of wages, and renewal of the material base. Funded only by grants according to student choice.

“For quality assurance, it is important that the management system is effective. 28 largest state universities were reorganized into a non-profit joint stock company and switched to a corporate management system. Accordingly, since last year, the main decisions are made by the board of directors, and the rector ensures the implementation of these decisions,” said the head of the Ministry of Education and Science of the Republic of Kazakhstan.

A new system for appointing rectors has been introduced and more than 50% of the rectors' corps have been updated through this competitive system. Thanks to the competitive discipline, the universities have appointed graduates of the best universities in the world and scholars of the Bolashak program, who have great scientific potential and international experience.

In addition, an institute of provosts was created, a personnel reserve of educational institutions was formed. The transformation of the management system contributes to the development of innovative management in universities, to increase its efficiency.

As you know, there is a large teaching load and difficulties in the full preparation of teachers for classes. Therefore, the teaching load was reduced from 800-1000 hours to 680 hours and the reporting form was reduced by 35%. This measure, of course, makes it possible to engage in quality education and science.

“The verification procedure has also been improved, which includes such qualitative indicators as testing students and questioning employers. The work of accreditation agencies is also of particular importance for quality control. In this regard, we have made changes to increase the responsibility of accreditation agencies,” said the Minister of Education.

Mechanisms have been adopted such as excluding agencies from the list that no longer provide high quality, that is, closing and establishing uniform quality requirements for them. As a result, the institutional accreditation of 6 universities was canceled, 20 educational programs were not accredited.

European standards for quality assurance (ESG) are being introduced in Kazakhstan. According to the Minister of Education, last year the national qualifications framework for higher education successfully passed the self-certification procedure with the European Qualifications Framework. As a result of this work, it was possible to ensure the recognition of diplomas from universities of Kazakhstan in Europe.

“In connection with the fourth industrial revolution, one of the main problems in the world labor market is the 'rapid obsolescence of skills'. The scenario one diploma for life is no longer relevant. Therefore, on behalf of the President, the concept of lifelong learning was developed. Thanks to this work, universities will recognize and accept the results of non-formal and informed education,” Aimagambetov said.

The ministry has been tasked with meeting the requirements of academic integrity, as a result of which it is now possible to expel students who violate the principles of academic integrity. The norm was approved for mandatory verification of all theses and written works in order to avoid their incorrect copying.

Another important issue is ensuring the transparency and fairness of the admission procedure.

“For this purpose, this year we have introduced a new UNT system. In 2021, for the first time in the country, the UNT was conducted in electronic format on the principle ‘1 computer - 1 camera - 1 tested.’ In addition, tests were updated in the tests to check factual knowledge, identify thinking skills, literacy,” said the Minister of Education.

In pedagogical areas, the threshold score increased to 75 points, in medical areas to 70 points. A computerized testing format has been introduced for admission to the magistracy and passing the exam for doctoral studies.

As Aimagambetov noted, the need for distance learning arose during the pandemic. It is now clear that this is a trend that will continue even after the pandemic is over.

Therefore, universities are widely implementing systems for the formation of a digital ecosystem, LMS platforms, virtual laboratories, and proctoring.

“To ensure quality, a restriction was introduced on the provision of only 20% of distance learning for areas such as education, medicine, aviation, construction, art, military affairs,” the Minister of Education emphasized.

Another mechanism for improving quality is increased competition.

New projects have been prepared for the development of the domestic system of higher education. In order to increase the competitiveness of universities, centers of academic excellence will be created on the basis of 20 universities in the regions. To form a research ecosystem, it is planned to transform three universities into research universities.

In addition, active work has begun on the creation of 2 advanced universities based on the experience of Nazarbayev University. In the future, universities will be split across four leagues to increase incentives for competition between higher education institutions.

Accordingly, depending on the incoming leagues, various levels of academic, managerial freedom of universities are determined. Also, the strongest universities will be freed from state control, and universities that are not included in the 3rd league and 4th league will be checked under state control.