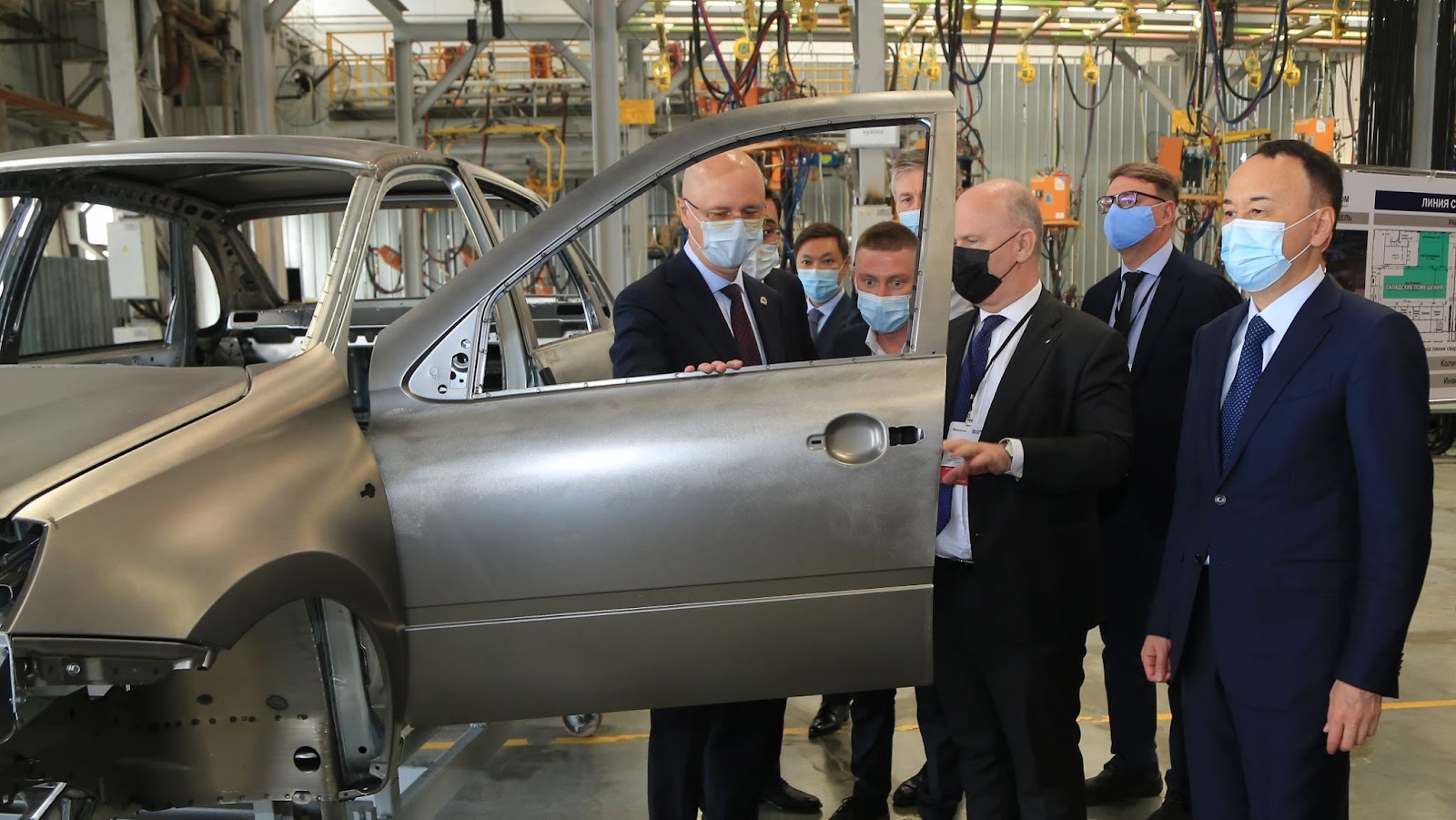 Deputy Prime Minister of the Republic of Kazakhstan Roman Sklyar, during a working trip to Kostanay region, inspected the implementation of investment projects within the Kazakh-Russian industrial cooperation with the participation of the representative of the Ministry of Industry and Trade of the Russian Federation Denis Pak.

During the visit, the industrial capabilities of the region were demonstrated, where today new advanced projects in the automotive industry, the production of agricultural machinery and the component base are successfully functioning and are being prepared for launch, providing thousands of jobs for the region. 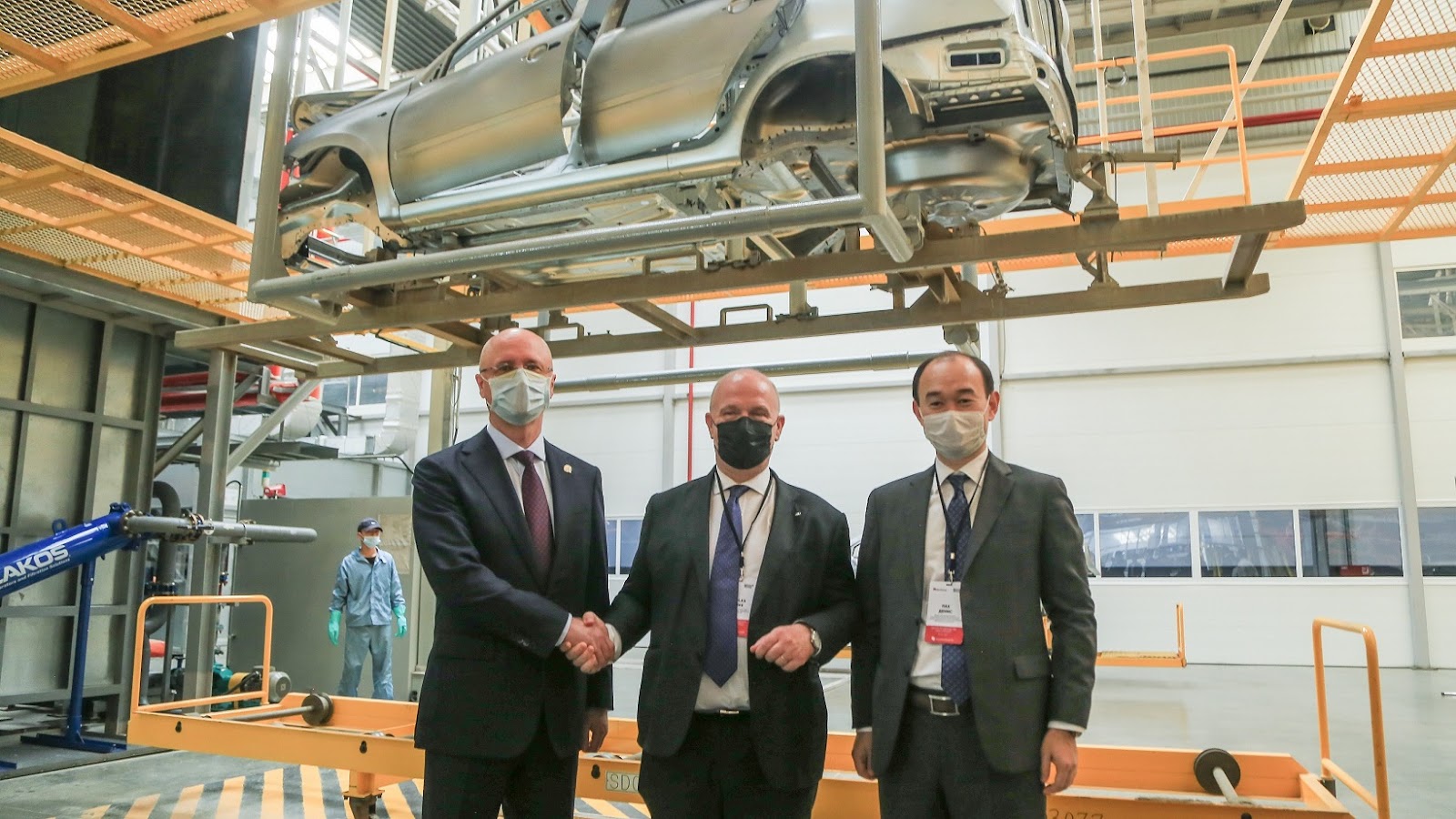 So, today at the SaryarkaAvtoProm plant, the start of the joint production of LADA cars with the participation of the president of AVTOVAZ Nicolas Mora took place. The industrial site of the plant will produce the entire range of LADA cars: Niva Travel, Niva 4x4, Vesta, X-RAY, Largus and Granta.

The production of LADA Granta cars includes a small knot method (CKD) with the use of car painting operations. In particular, at the present time, the enterprise continues work on the development of high-tech production operations for welding bodies of this model to further increase the localization of LADA at the domestic plant. New workplaces have been organized for production, employees have undergone the necessary training. 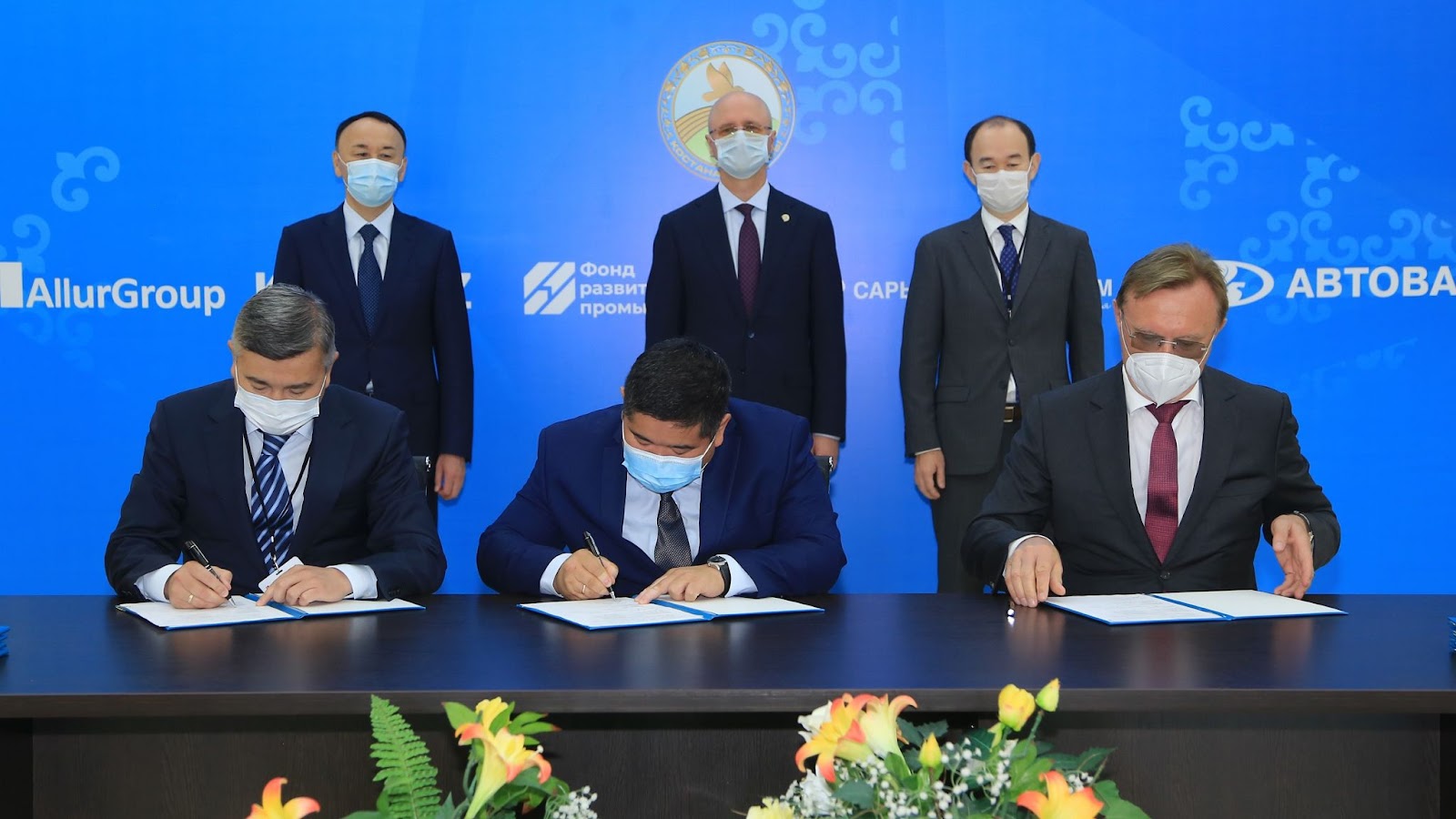 The government delegation, with the participation of General Director of Renault Russia Jan Ptacek, also inspected the work of the Renault production line at the SaryarkaAvtoProm plant, where the production of Arkana and Kaptur models has recently been launched.

The Deputy Prime Minister of the Republic of Kazakhstan, together with the General Director of KAMAZ PTC Sergey Kogogin, inspected the construction of the KamLitKZ plant for the production of cast iron components for trucks of a new model range of KAMAZ generation K5.

In the presence of the Deputy Prime Minister of the Republic of Kazakhstan, a new investment contract was signed for the construction of a KAMAZ plant for the production of final drives for driving axles, as well as an agreement on the industrial assembly of these components between the Ministry of Foreign Affairs, the Ministry of Industry and Infrastructure Development of the Republic of Kazakhstan and KamLitKZ. 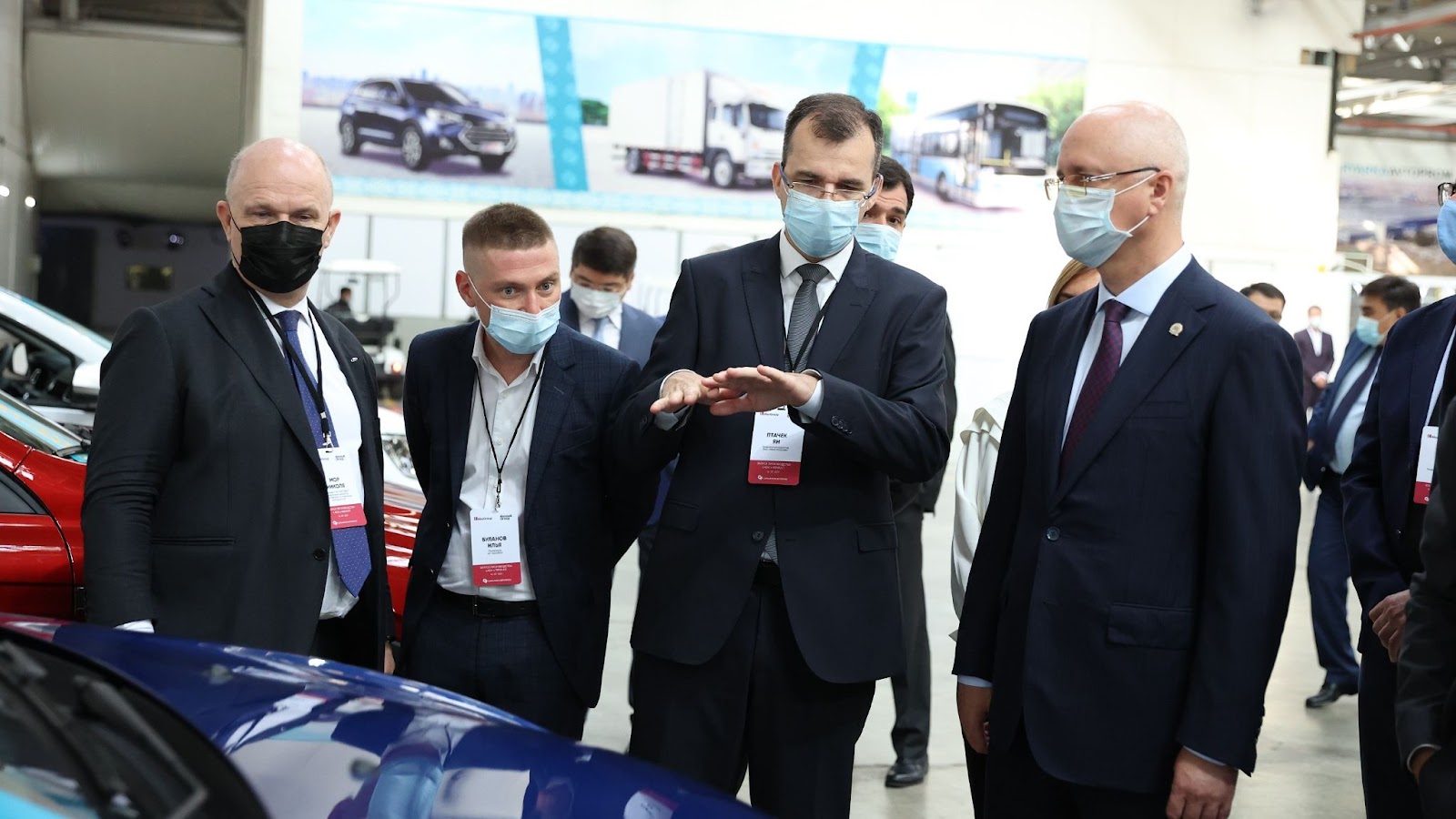 The conclusion of these agreements was another step in the implementation of large investment projects of the KAMAZ company for the creation of modern high-tech production of automotive components in Kazakhstan. Kazakhstani products will be supplied to the conveyor of the main KAMAZ plant in Naberezhnye Chelny (Tatarstan, Russia).

Investments in the new project will amount to about 82 billion tenge. More than 600 new jobs will be created at the plant and in related industries of Kazakhstan. The project is being implemented with the participation of Industrial Development Fund JSC.

In total, following the meetings in the presence of the Deputy Prime Minister of the Republic of Kazakhstan, a representative of the Ministry of Industry and Trade of the Russian Federation, the General Director of KAMAZ PTC and the President of AVTOVAZ JSC, 8 key documents were signed on the implementation of new investment projects in Kazakhstan.