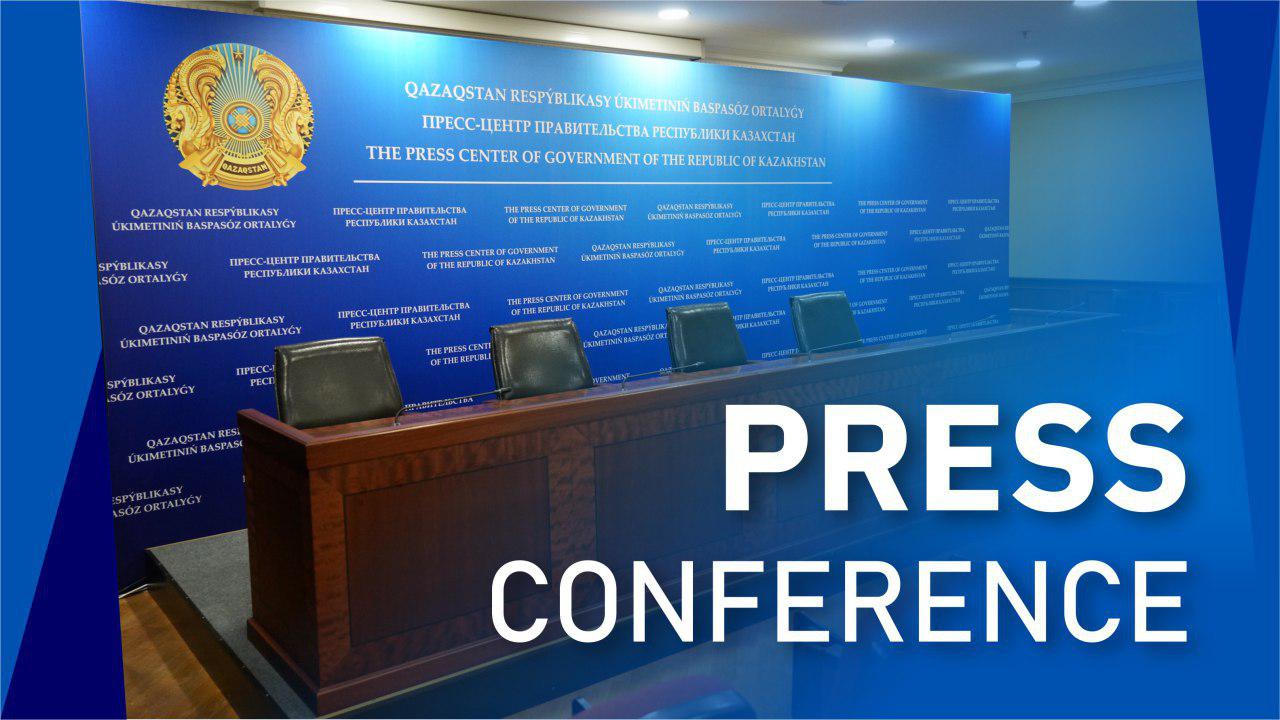 Press conference on the progress in the Saryarka gas pipeline construction as part of the implementation of the Five Social Initiatives will be held 11 a.m. Wednesday, Nov. 20 at the press center of the Government.