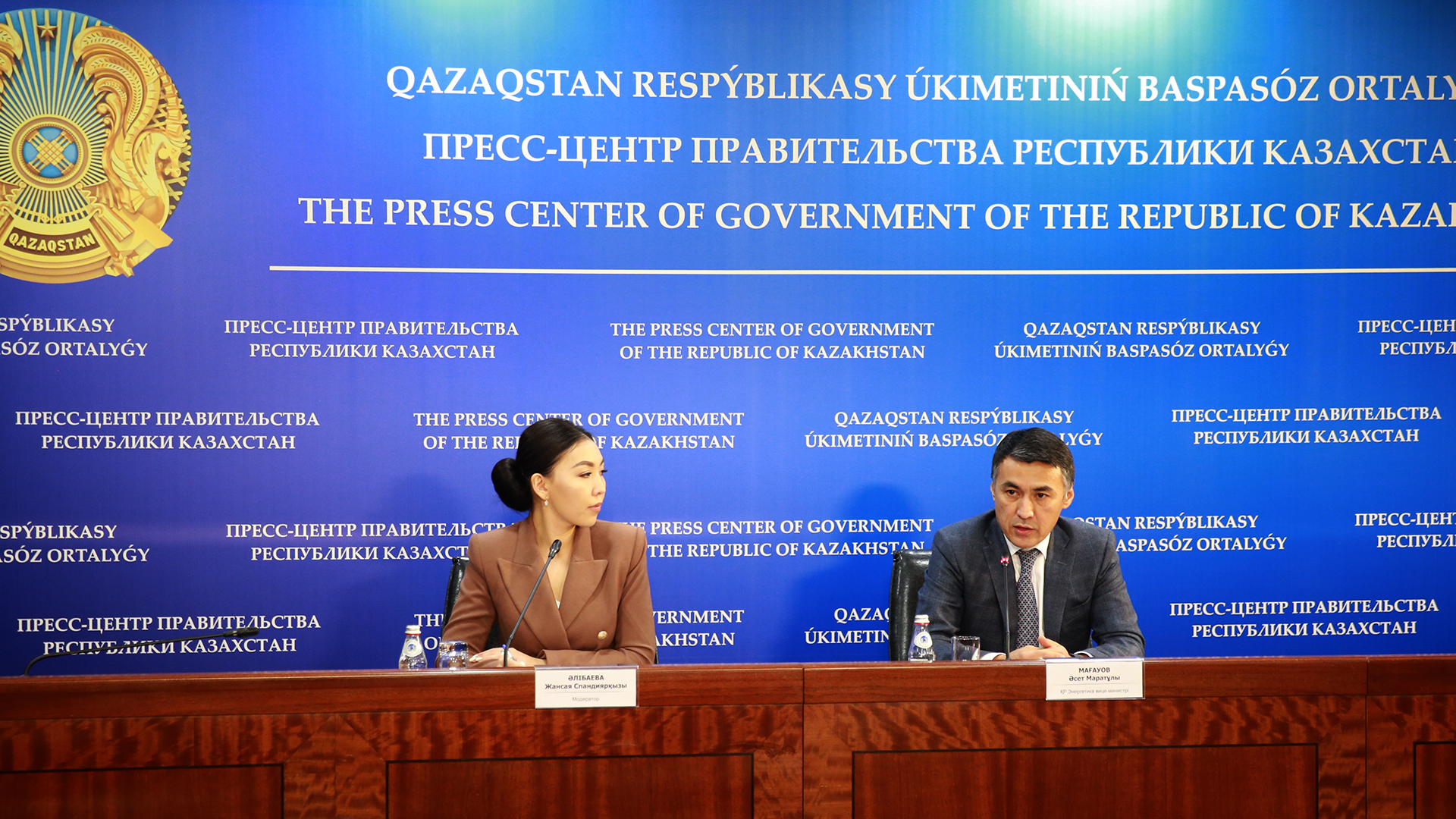 At the press conference in the government, Vice Minister of Energy Asset Magauov, speaking about the development of the oil industry in Kazakhstan, noted that the volume of production of oil products over the 11 months of 2019 increased significantly.

The oil refining plan for 2019 is 17 million tons. It is expected that it will be exceeded. Pre-processing at the end of the year will amount to 17.169 million tons, which is 4.7% higher than last year.

The volume of production of petroleum products for 11 months of 2019 significantly increased as a result of an increase in refining and the completion of modernization of the refinery.

So, for 11 months of 2019, the production of petroleum products amounted to:

“In general, the oil market is stable,” Magauov said.

In addition, the vice minister said that in the future it is planned to increase the export of high-octane gasoline of Kazakhstan production in the presence of free volumes after ensuring the country's domestic market.

At the same time, in order to exclude the unauthorized flow of oil products in the border areas, the Ministry of Energy together with the Ministries of Finance and the Interior and the National Security Committee approved an order to ban the export of oil products by road.

“Since we had surplus gasoline, in July 2019 we began exporting gasoline to neighboring countries. In the summer, we spent 8-10 thousand tons per month. Of course, we expected that the quantity would be greater. We were expecting about 50 to 80 tons. But, unfortunately, flows to the border countries “washed out” these volumes and the Ministry initiated an order to ban the export of oil products by road. On October 23, the order was published. In November, we already see that the remaining gasoline amounts have become larger,” the vice minister explained.

So, according to preliminary data, gasoline exports in November will amount to 80 thousand tons. An even larger supply of gasoline residues is expected for December, and it is forecasted that the December export volume should be about 100 thousand tons. This will increase tax revenues in the form of export customs duties to the budget of the Republic of Kazakhstan. With each ton of gasoline, the budget receives about $50-55 in the form of export customs duties.