New Nurly Zher program: Housing waiting lists to be formed based on level of population’s income 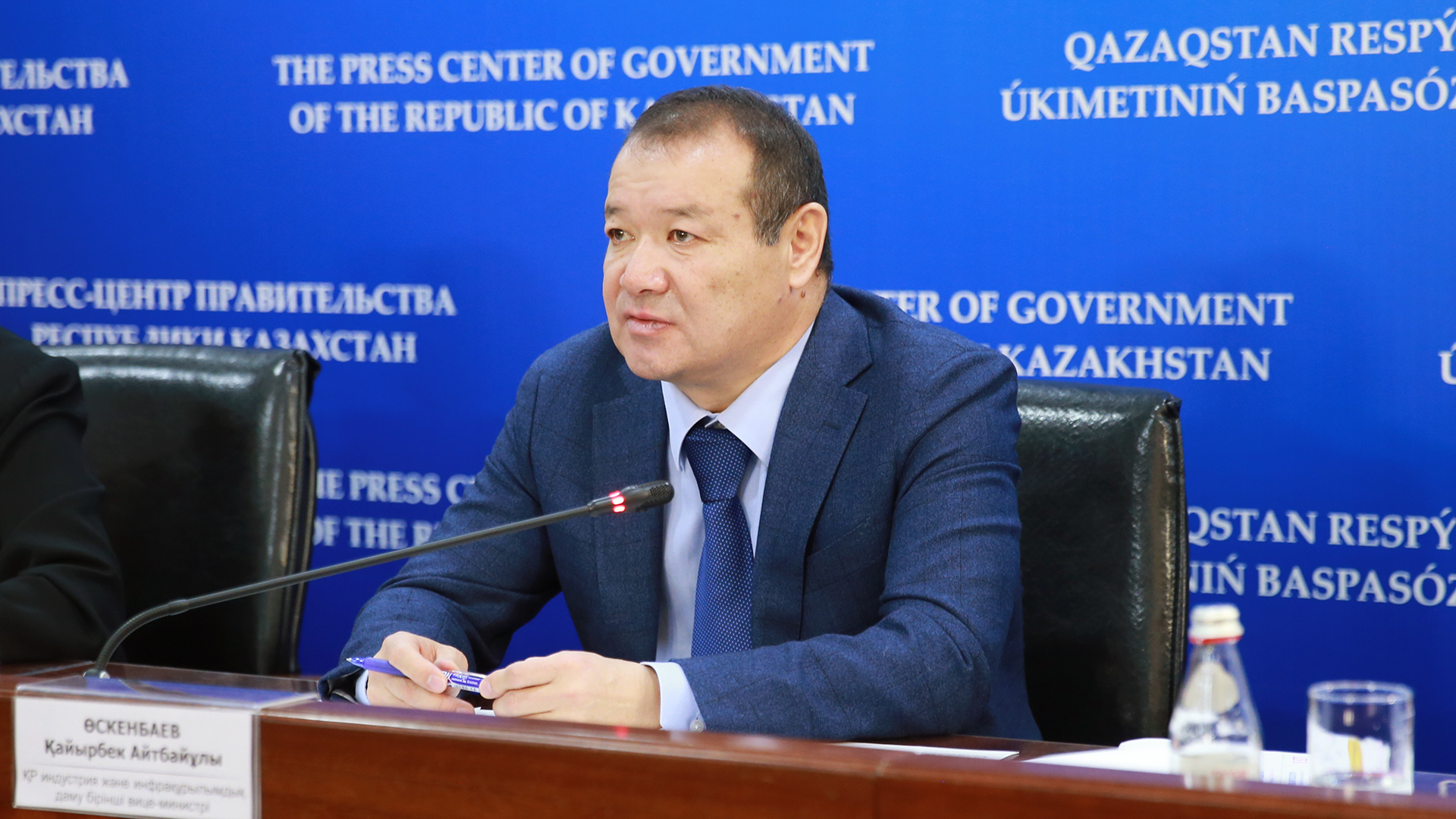 During a press conference in the government, First Vice Minister of Industry and Infrastructure Development Kairbek Uskenbaev spoke about the draft of the new Nurly Zher program for 2020-2025.

According to him, the implementation of the Nurly Zher state program has become one of the most effective programs, which has provided annual growth in investments directed to housing construction. Now at the development stage is the new Nurly Zher program for 2020-2025, which will focus on household incomes and their participation in housing programs.

“If the first program concerned only housing construction, the second program includes a wider range of areas. These are issues of heat and water supply and sanitation, modernization of the communal sector, house renovation and regional development,” Uskenbaev said.

The ladder of housing affordability will be introduced, the determining factor will be the income of the population.

“We did a reorientation inside. The waiting lists will be formed based on people's income. We decided to differentiate by income, having determined that the first step will be families who have incomes up to one living wage (in 2019 — 29,700 tenge) — for them we must build rental housing without the right to purchase. The second category, with incomes up to two living wages (for 2019 — 59,400 tenge) — for them we must provide a soft loan at 2% per annum. The third category is up to three living wages (for 2019 — 92,000 tenge) — for them we offer a mechanism at 5% per annum. And people who have higher incomes, they must participate either in the 7-20-25 program or apply for housing through second-tier banks,” Uskenbaev explained.

According to him, for example, there will no longer be restrictions in the Baqytty Otbasy preferential program, all categories that will be divided by income can participate.

“At the first stage of the program, only three categories of the population could participate. These are mothers with many children, single-parent families and families raising children with disabilities. Now there are no restrictions in the new program, all categories can participate, who is in the queue, but inside we will share by income,” said the first vice minister.

In addition, Uskenbaev said that the issue of re-qualification of acquired housing, depending on the life situations of the population, is under consideration.

“It will be possible to transfer rental housing to the category of credit, if, for example, a person has rented and accumulated funds in the Housing Construction Savings Bank. The opposite situation may also arise when, for example, one of the family members is left without work and the family is not able to pay the loan, then the mechanism provides for the preservation of savings in the account, but the transfer of housing to rental, the situation in the family does not even out. In other words, we create maximum conditions for people who may find themselves in different life situations,” Uskenbaev added.