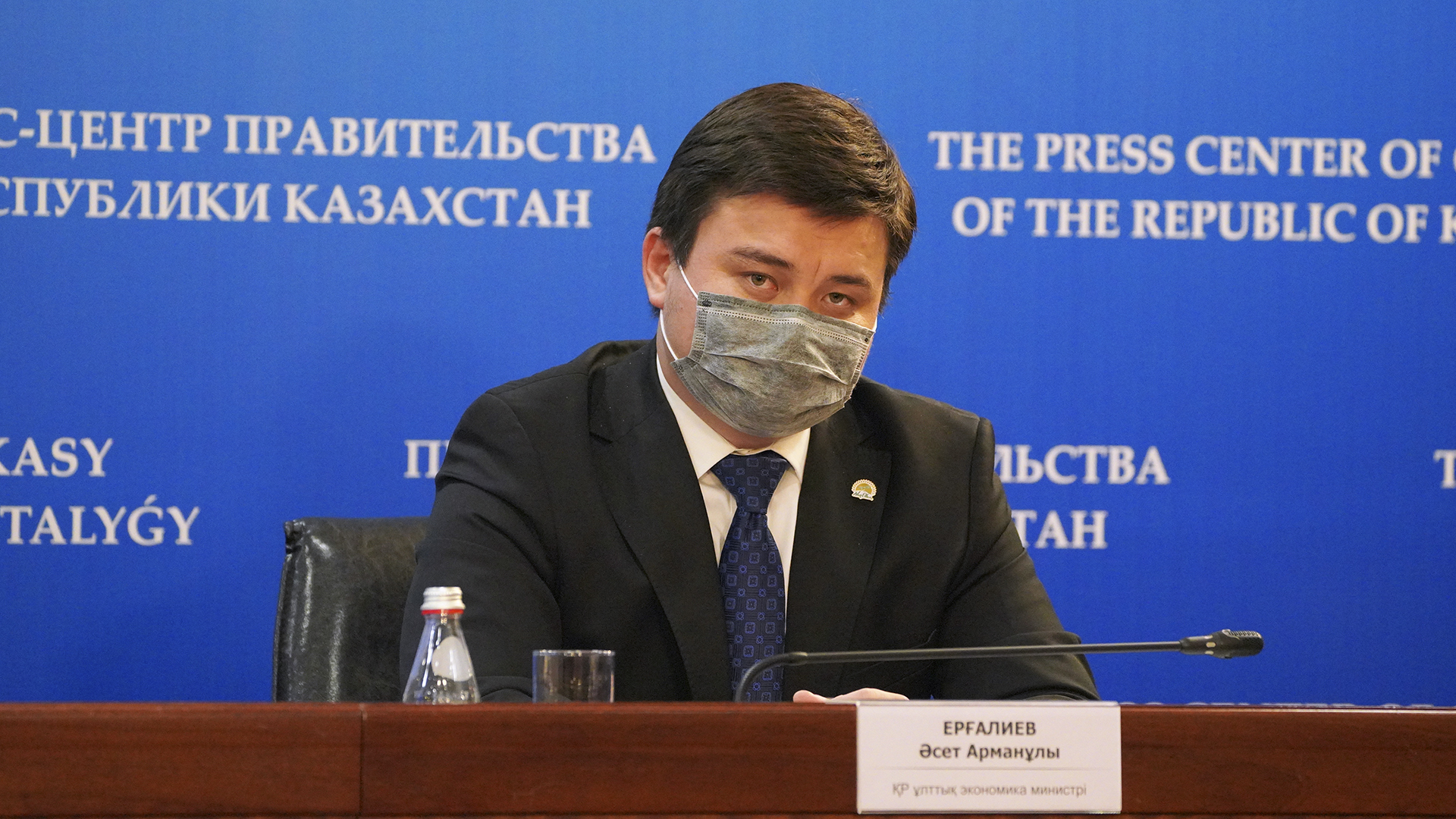 A briefing on the Address of the Head of State to the people of Kazakhstan "Unity of People and Systemic Reforms — Solid Foundation for the Country's Prosperity" was held in the press center of the government. Minister of National Economy Aset Irgaliyev told about the introduction of a single payment from the wage fund with a decrease in the total load from 34% to 25% for micro and small businesses.

According to the current legislation, businesses have to make 5 payments with payroll, which is quite large for small businesses in technical and administrative terms. These are individual income tax, social tax, mandatory pension contributions, health and social insurance contributions, which creates a fairly large burden on entrepreneurs.

The nominal burden on these taxes and payments in the current year is 33.5%. In this regard, work will be carried out to include these payments in the single payment and reduce the total load to 25%.

“The final approaches will be developed by the end of this year in accordance with the National Action Plan for the implementation of the Address. The corresponding payment systems will start working on a new principle from Jan.1, 2023,” said the head of the Ministry of National Economy.

“Next year, we forecast economic growth at 3.9%, while the inflation rate will remain in the 4.6% corridor,” the Minister of National Economy said.

Irgaliyev also noted that the Head of State instructed to move away from the use of the minimum wage as a calculated indicator in the tax and social spheres. In the Tax Code, there is a link to the minimum wage only in terms of calculating the standard deduction for personal income tax and the minimum size of the base for social tax. This work will be completed by the end of the year.