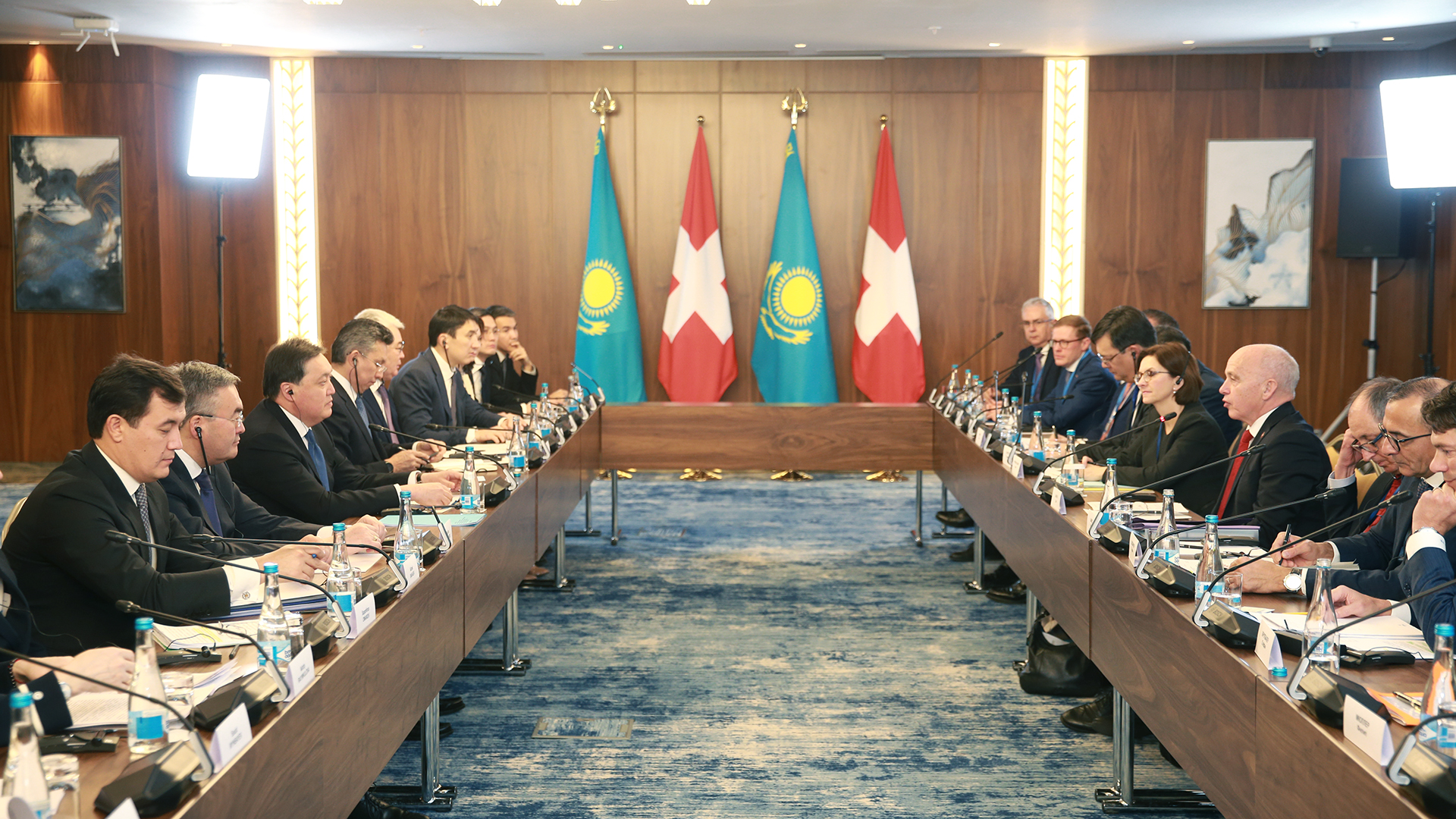 Prime Minister Askar Mamin held talks with the President of the Swiss Confederation, Head of the Swiss Federal Department of Finance Ueli Maurer, who arrived in Kazakhstan on an official visit.

“We have a stable partnership with Switzerland. The basis for such a relationship was laid by the First President of Kazakhstan – Elbasy Nursultan Nazarbayev. Head of State Kassym-Jomart Tokayev maintains the continuity of the multi-vector foreign policy and attaches particular importance to strengthening bilateral cooperation,” Mamin said.

Switzerland is among the ten largest trading partners and the top three key investors in Kazakhstan. Turnover in 2018 amounted to $3.1 billion, for 9 months in 2019 — $1.9 billion, and trade in services in the first half of this year increased by 40% compared to the same period last year.

Since 2005, Switzerland has invested more than $24 billion in the economy of Kazakhstan. 324 companies with Swiss capital are registered in Kazakhstan, including Glencore International AG, Philip Morris, Nestle, Ammann Asphalt GmbH and others. Swiss business is represented in agriculture, transport and financial sectors, mining and manufacturing, wholesale and retail trade, etc.

The activities of the Intergovernmental Commission on Trade and Economic Cooperation and the Kazakh-Swiss Business Council contribute to strengthening economic partnership.

“Kazakhstan is an important partner of Switzerland in Central Asia. Our interaction is developing both in a bilateral format and within the framework of the World Bank and the International Monetary Fund. We are interested in enhancing economic cooperation and implementing joint investment projects,” said Maurer.

The Swiss side emphasized the favorable investment climate and conditions for business development in Kazakhstan, as evidenced by the country’s position in the World Bank’s Doing Business ranking. 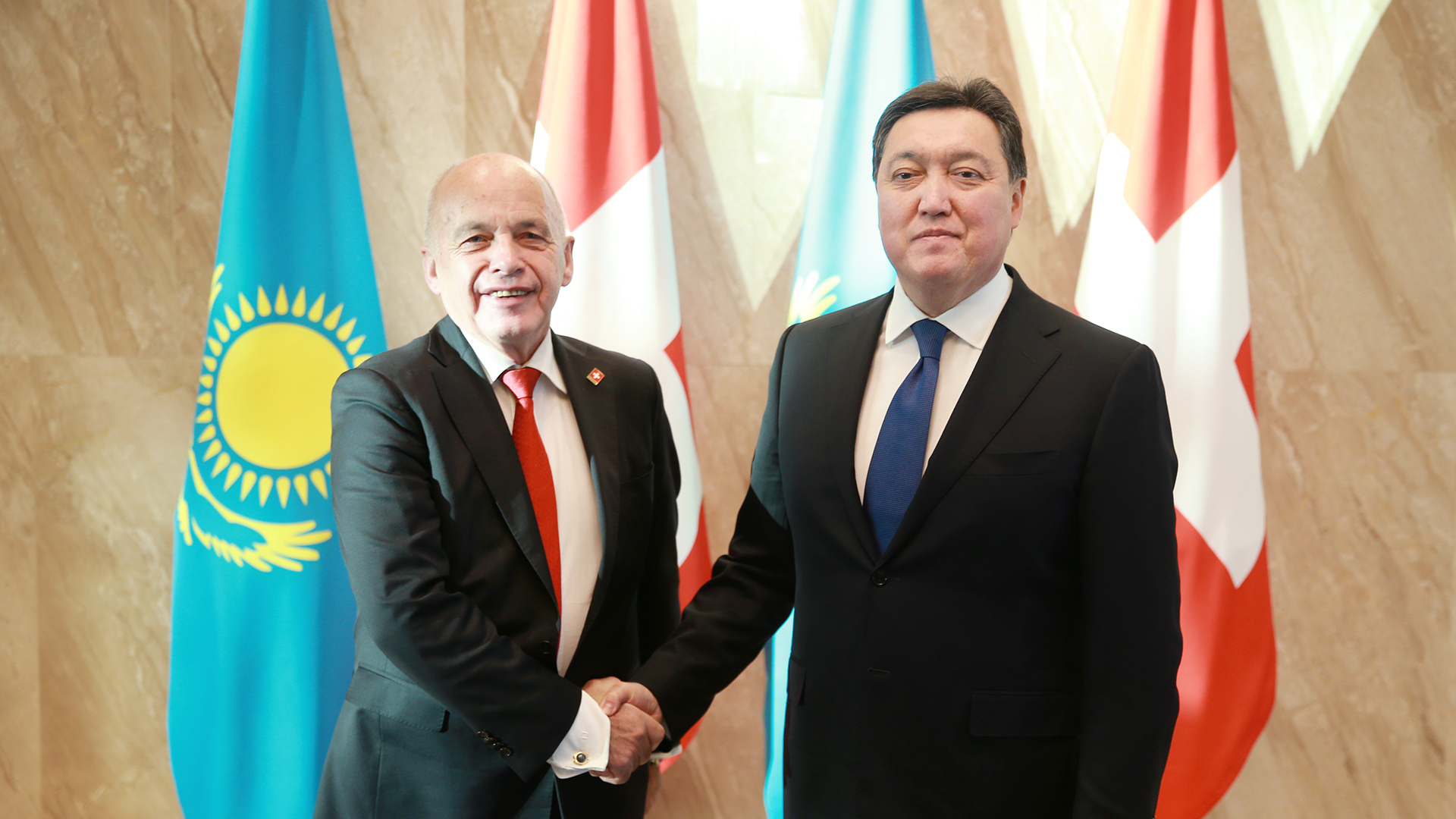 The parties discussed the prospects for cooperation in a wide range of areas — in trade, economic, investment, transit and transport, agricultural, information and communication, digital, tourism, pharmaceuticals, healthcare and education, green economy and water sector, as well as in the framework of the AIFC and WTO .

In the course of the official visit of the President of Switzerland Ueli Maurer to Kazakhstan, negotiations are planned with the First President of Kazakhstan – Elbasy Nursultan Nazarbayev and the Head of State Kassym-Jomart Tokayev, as well as a round table with business representatives of the two countries.