According to the results of 11 months, main drivers of economic growth were manufacturing, services and construction — Ministry of National Economy 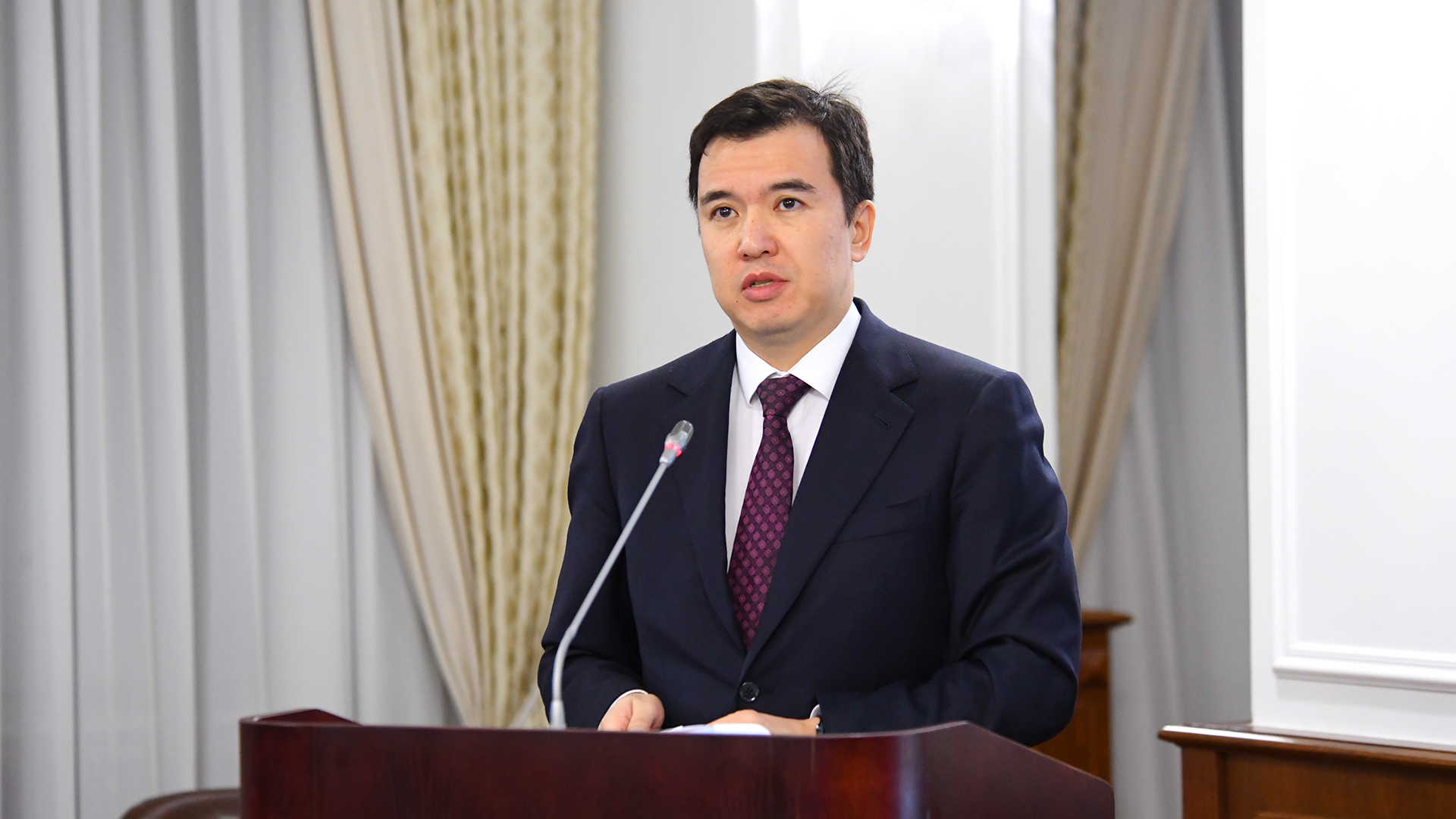 At the government session chaired by Prime Minister Askar Mamin, Minister of National Economy Ruslan Dalenov reported on the results of the country's socio-economic development in January-November 2019.

According to the minister of national economy, from the beginning of the year there has been an upward trend in economic growth. For January-November this year, GDP growth amounted to 4.4%.

“The factors of economic growth were the increase in production in basic sectors, the expansion of domestic demand and the development of the services sector, as well as the implementation of investment projects,” stressed Dalenov.

The non-resource sector made the largest contribution to GDP growth — 3.8 pp. The main role was played by manufacturing, services and construction. At the same time, the contribution of the commodity sector (agriculture and mining) amounted to 0.6 percentage points. Thus, most of the economic growth is provided by the non-primary sector.

According to the minister, in December the economic growth will not be lower than 4.4%.

“The GDP growth trend shows the following picture. Last year, in October and November, GDP growth was 4.1%. And 2018 ended with an increase of 4.1%. This year, in October and November, the economy grew by 4.4%. There is reason to believe that in December growth will not be lower. Firstly, the dynamics of economic growth this year has an upward trend. Secondly, there is a positive growth in the manufacturing industry,” he explained.

Investments in fixed assets increased by 8.3%. Annual inflation was 5.4%. In January-October, household incomes grew by 5.7%.

Manufacturing growth accelerated to 3.8%. This is due to an increase in production in engineering (by 19.2%) and in pharmaceuticals (by 16.7%), as well as the restoration of production in the iron and steel industry. Mining growth remained at 3.7%.

The construction industry is showing high growth dynamics. The volume of construction work increased by 12.1%. 11.1 million square meters of housing were commissioned.

There is an increase in business activity in the service sector. In trade, volumes grew by 7.5%, in transport — by 5.6%, and communications — by 4.7%.

Most regions show positive dynamics in terms of key indicators. In industry, positive growth is noted in 15 regions. In agriculture, all regions except the Kostanay region show growth. In the construction sector, 14 regions showed positive growth, in investment in fixed assets in 15 regions. In a number of regions, dynamic growth is observed in several indicators (manufacturing and mining, agriculture, construction, housing, and investment).

In 4 regions, inflation is at the upper limit of the target corridor. These are Atyrau, Mangystau, Karaganda regions and the city of Shymkent. At the same time, high prices for foodstuffs are observed in 5 regions.

As noted by Ruslan Dalenov, to prevent price increases, local executive bodies have mechanisms to approve and control the maximum allowable prices for socially significant food products, as well as to use regional stabilization funds of food products. In turn, the Committee for the Protection and Development of Competition takes measures to identify facts of anticompetitive concerted actions (conspiracy).

Food market participants received 194 notifications of signs of violation of the Competition Law. Today 152 notifications are executed. In order to prevent violations of the law in the field of protection of competition, from the beginning of this year, eight investigations were instituted against market entities and 34 warnings were introduced.

“Over the 11 months of this year, the main macroeconomic indicators show a positive trend,” the minister concluded.