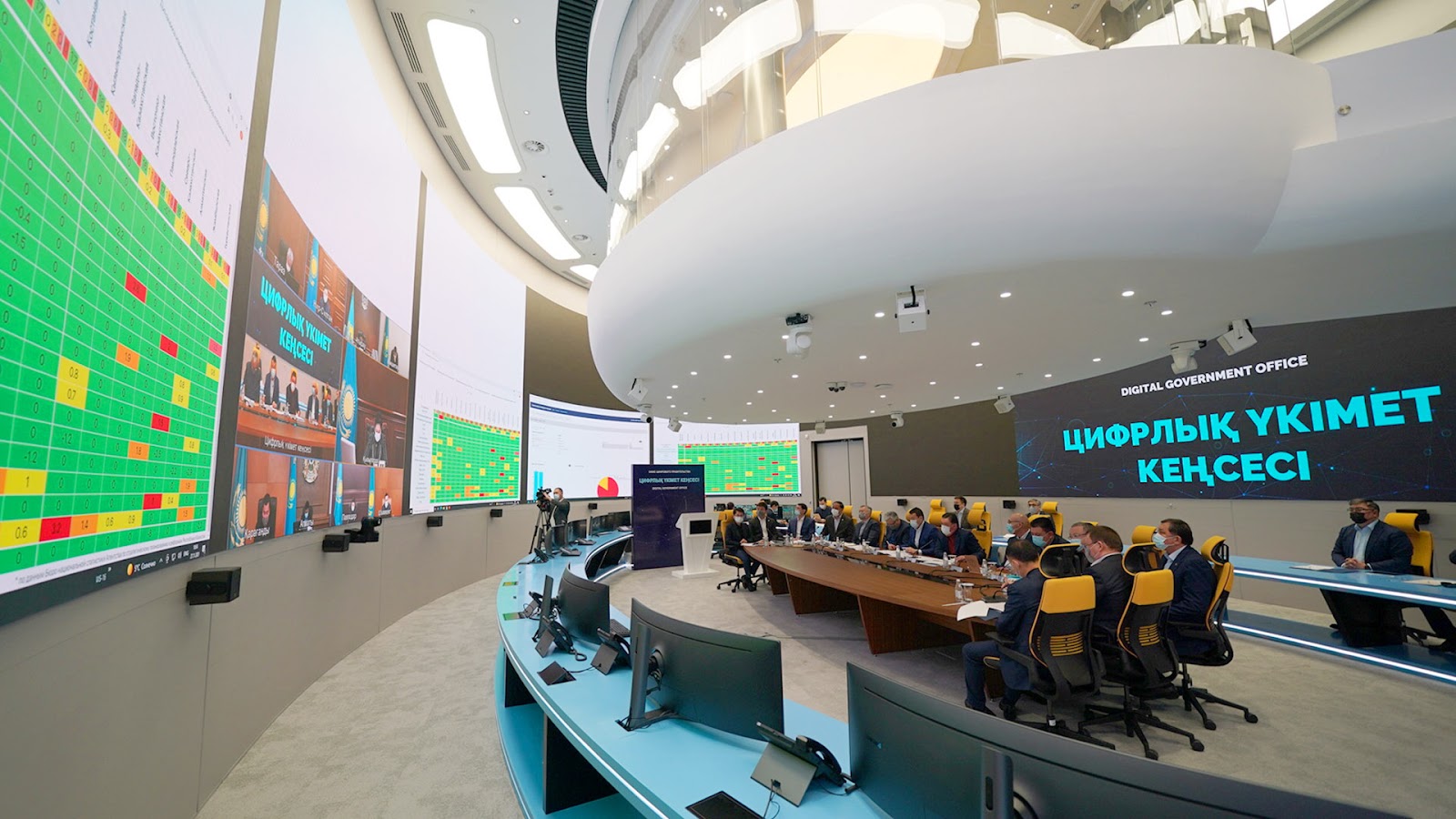 Prime Minister of the Republic of Kazakhstan Askar Mamin held a meeting in the Digital Office of the Government with the participation of the heads of central state bodies and regional akims on the regulation of prices for socially significant food products.

Vice Minister of Trade and Integration Yerzhan Kaldybayev, Minister of Agriculture Yerbol Karashukeyev, Chair of the Agency for Protection and Development of Competition Serik Zhumangarin, Akim of the Kyzylorda region Gulshara Abdykalikova, Akim of Nur-Sultan Altay Kulginov and others presented their reports.

Last week in Kazakhstan, the general index of growth in prices for socially significant food products amounted to 0.0%. Due to the measures taken, the prices for onion (-0.9%), salt (-0.4%), rice (-0.3%) have decreased for the fourth week in a row. There was also a decline in prices for beef, horns and flour (-0.1%). Prices for the rest of the products are stable.

Over the past week, the Agency for the Protection and Development of Competition sent 10 notifications of signs of price collusion and abuse of a dominant position to the subjects of the poultry and sugar market in Zhambyl, North Kazakhstan, Kyzylorda and Aktobe regions.

The Prime Minister instructed the central state and local executive bodies to continue work to stabilize and reduce prices for socially significant food products, as well as curb the overall inflation rate within 8.5%.

Akimats of the regions were instructed to provide a five-month supply of food and timely carry out interventions to prevent cases of price increases.

The Head of Government drew particular attention to the need to intensify the work of regional commissions to investigate intermediary schemes along the entire pricing chain.