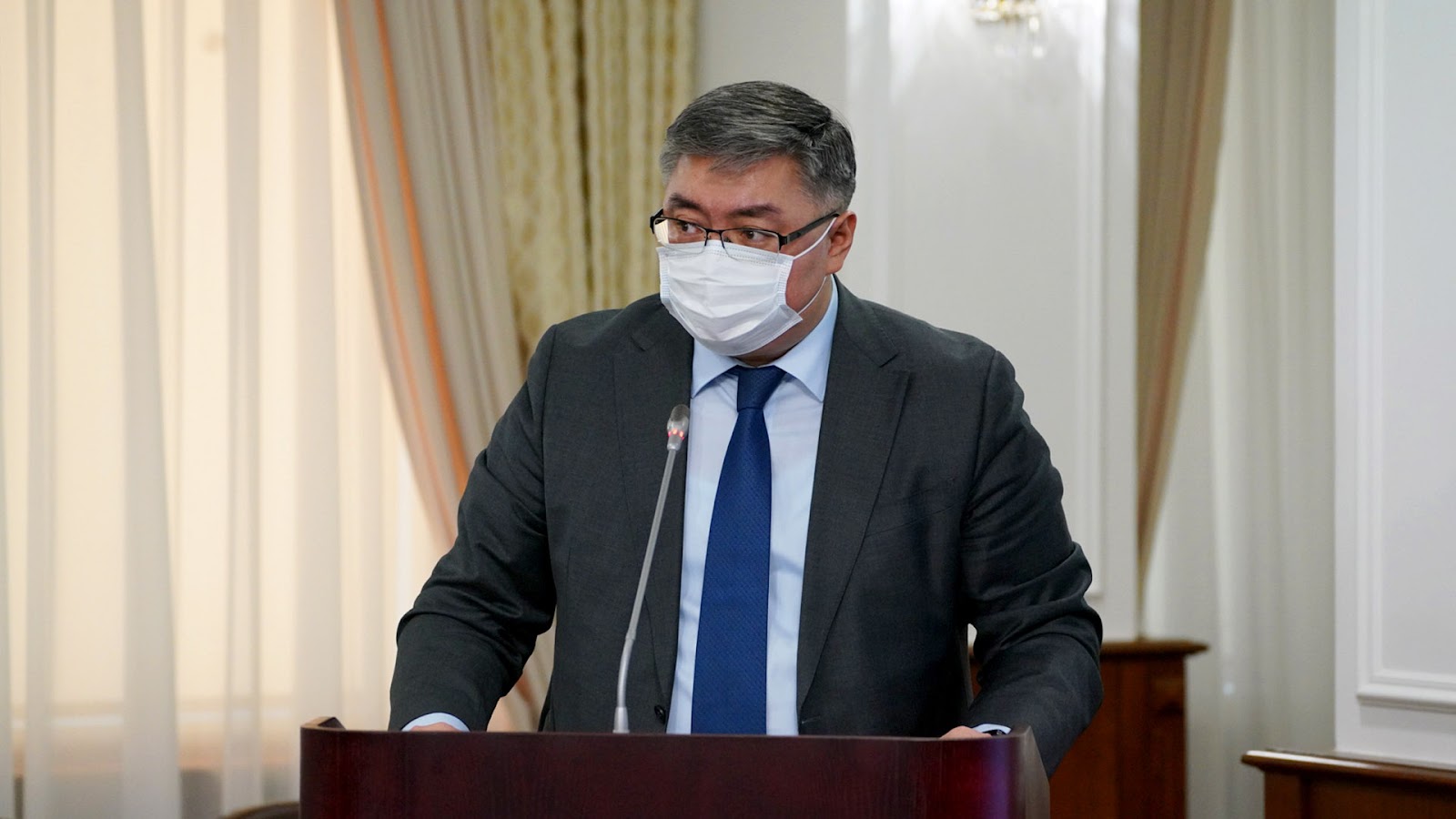 Head of the Bureau of National Statistics Nurbolat Aidapkelov reported on the completion of the national population census at the government session chaired by Prime Minister Askar Mamin.

At the beginning of his speech, Nurbolat Aidapkelov noted the work of the members of the special commission, heads of central state bodies and regional akimats for their active participation in organizing and conducting the population census.

“The census covers all categories of the country's inhabitants. 42.5% of people passed the online poll, and 57.5% of people were covered by a continuous crawl,” said the head of the Bureau of National Statistics.

About 25 thousand people of census personnel, as well as employees of territorial divisions and the central office of the Bureau, were involved in the census process. Due to the numerous wishes of the country's residents, the functioning of the online population survey was extended until the end of the census.

Organizational and current problematic aspects of the population census were resolved at the republican level by a special commission. Similar regional commissions were headed by akims of regions and cities of republican significance, and at the district level — by akims of districts. Census issues were weekly considered at the government sessions, the digital office of the Government and the Special Commission.

A large-scale mass explanatory work was carried out to cover the national census through all channels of informing the population. In total, more than 3,500 special points were operating in the republic for the passage of the population census.

A special call-center 1446 worked around the clock. More than 500 thousand calls were received from residents of the country. More than 25 million SMS messages were sent to respondents.

“The Bureau receives congratulations from international organizations in connection with the completion of the national population census. These are UNFPA (United Nations Population Fund), UNHCR (Office of the High Commissioner for Refugees), UNDP, SESRIK (Islamic Cooperation Organization) and the CIS Interstate Statistical Committee. The congratulations mark the high organizational work, as well as the successful experience of our country in conducting an online survey,” Aidapkelov noted.

The Bureau has started processing the received data and plans to submit preliminary data in December this year. According to the Action Plan, the summary results of the census are planned for mid-2022 and the publication of the full results of the census is planned in the 1st quarter of 2023.