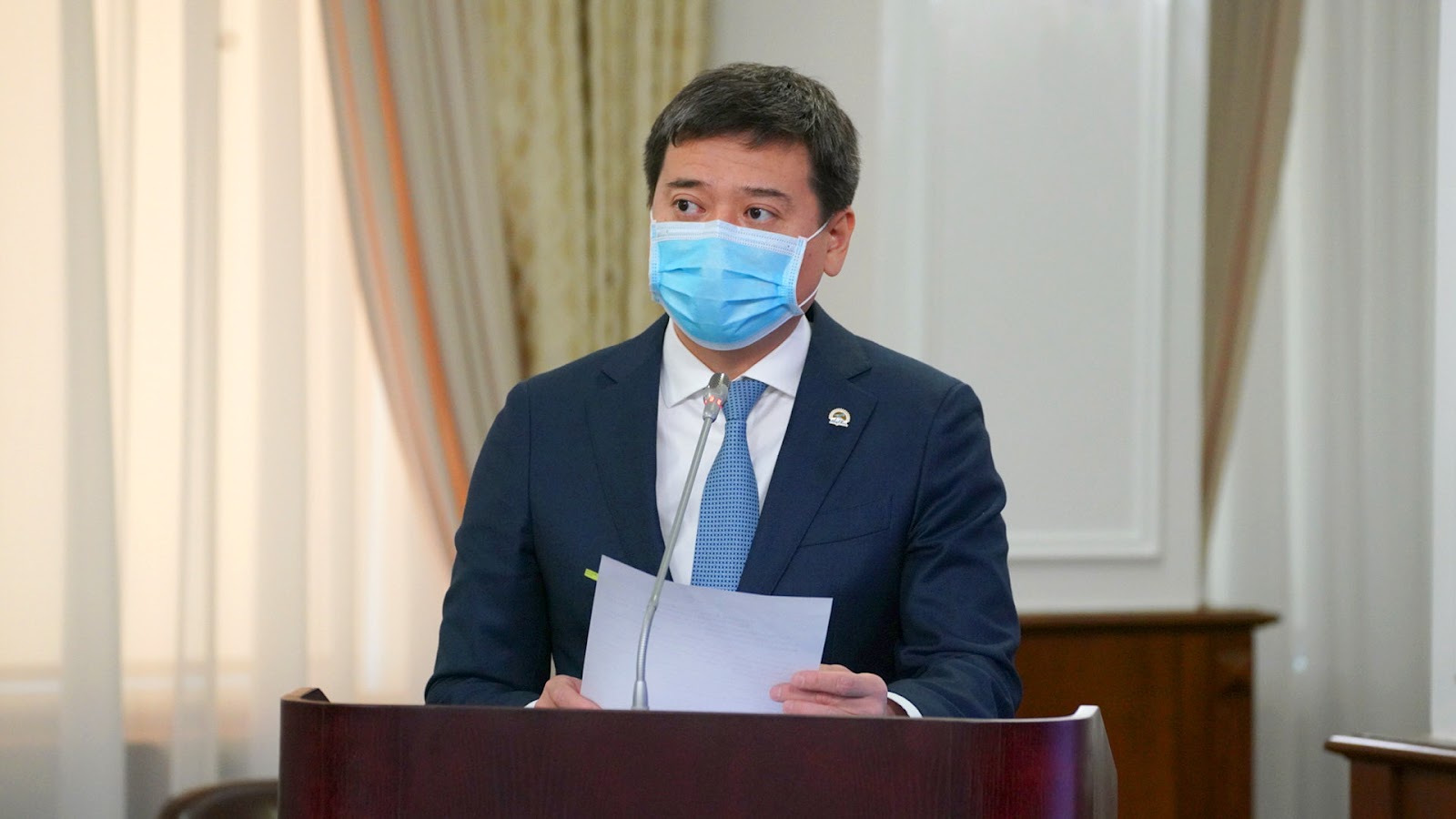 At the government session chaired by Prime Minister Askar Mamin, Minister of Justice Marat Beketayev reported on the draft Plan of legislative work of the Government for 2022.

In general, the draft Plan was formed on the basis of the tasks defined by the President and strategic documents of the state.

"Development of the ‘Social Code of the Republic of Kazakhstan,’ draft laws ‘On professional qualifications’ and ‘On the development of agglomerations’ follow from the National Action Plan for the implementation of the Address of the Head of State dated Sep. 1, 2021. In addition, it is planned to develop new bills on consumer rights protection, conformity assessment and heat energy,” Beketayev said.

In accordance with the Law "On Legal Acts", the draft Plan is subject to approval by the Head of State.

“It is proposed to send the draft Plan to the Presidential Administration,” added the Minister of Justice.