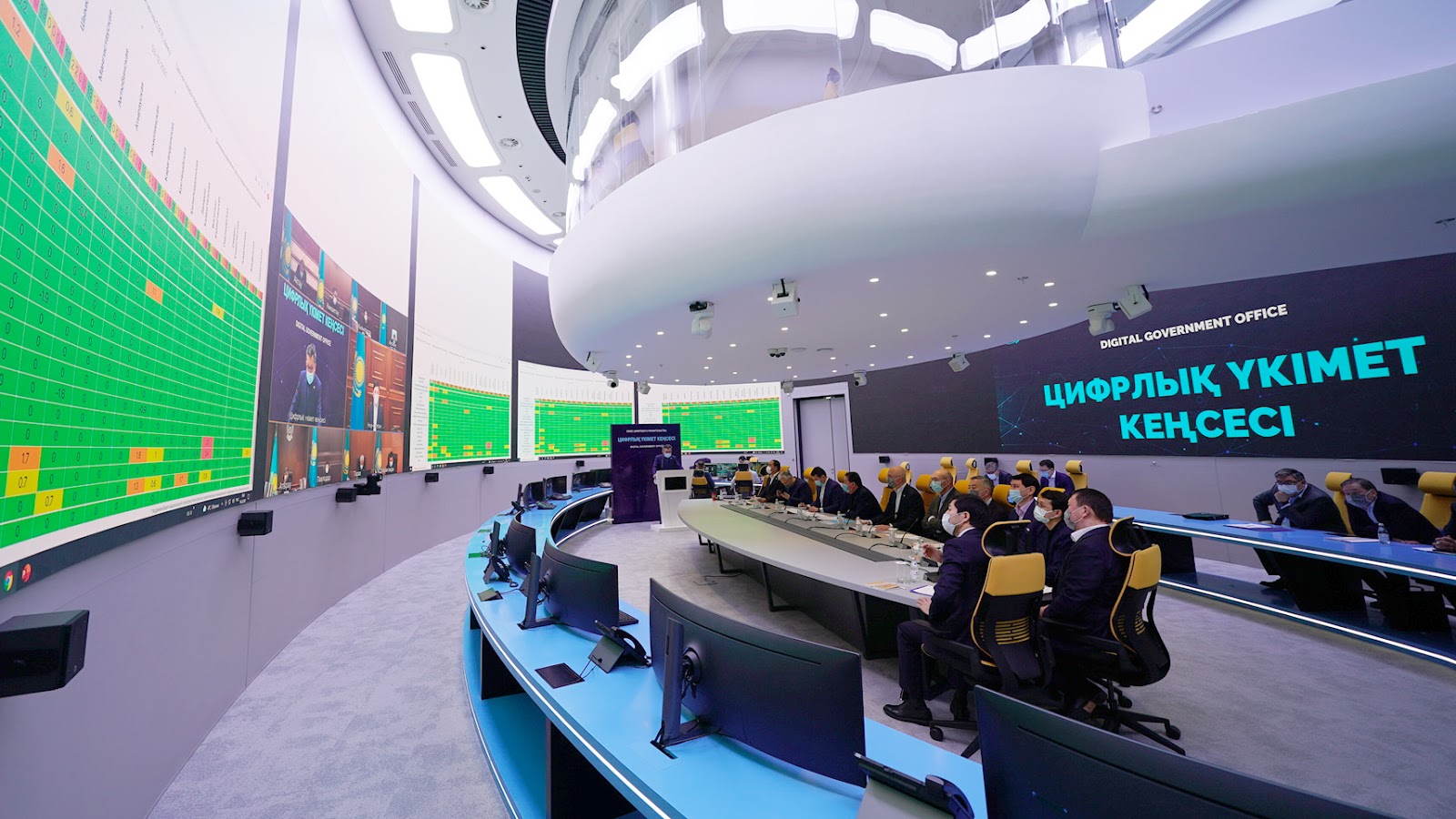 Prime Minister of the Republic of Kazakhstan Askar Mamin held a meeting in the Digital Office of the Government with the participation of heads of central state bodies and regional akims on the regulation of prices for socially significant food products.

Minister of Trade and Integration Bakhyt Sultanov, Minister of Agriculture Yerbol Karashukeyev, Chair of the Agency for Protection and Development of Competition Serik Zhumangarin reported on the current situation and the work being done.

Over the past week in Kazakhstan, the overall price growth index for socially significant food products amounted to 0.0%. In 15 regions, price increases were not recorded, in 3 regions there is a decrease in prices: in the city of Nur-Sultan — by 0.2%, in Pavlodar and Mangystau regions — by 0.1%.

For the fifth week in a row, there has been a decline in prices for buckwheat (-0.6%), sugar, carrots, chicken and rice (-0.1%). Prices for the rest of the products are stable.

The target level of financing of the reverse scheme in the country is ensured by 99.4%. The tasks set according to the reverse scheme were fully completed in the cities of Nur-Sultan, Almaty and Shymkent, as well as Almaty, East Kazakhstan, Zhambyl, West Kazakhstan, Kostanay, Pavlodar, North Kazakhstan and Turkistan regions. A low level of work carried out remains in the Kyzylorda and Mangystau regions.

Over the past week, the Agency for the Protection and Development of Competition sent 6 notifications about the presence of signs of price collusion and abuse of a dominant position to the subjects of the market for horns, flour, poultry meat in the Kostanay and Almaty regions.

The Prime Minister instructed the central state and local executive bodies to continue work to stabilize and reduce prices for socially significant food products by using all existing instruments. Akimats of the regions were instructed to intensify the formation of a five-month supply of food in stabilization funds, the establishment of maximum prices for food, as well as the activities of regional commissions to investigate intermediary schemes.