Kazakhstan to chair CIS in 2022 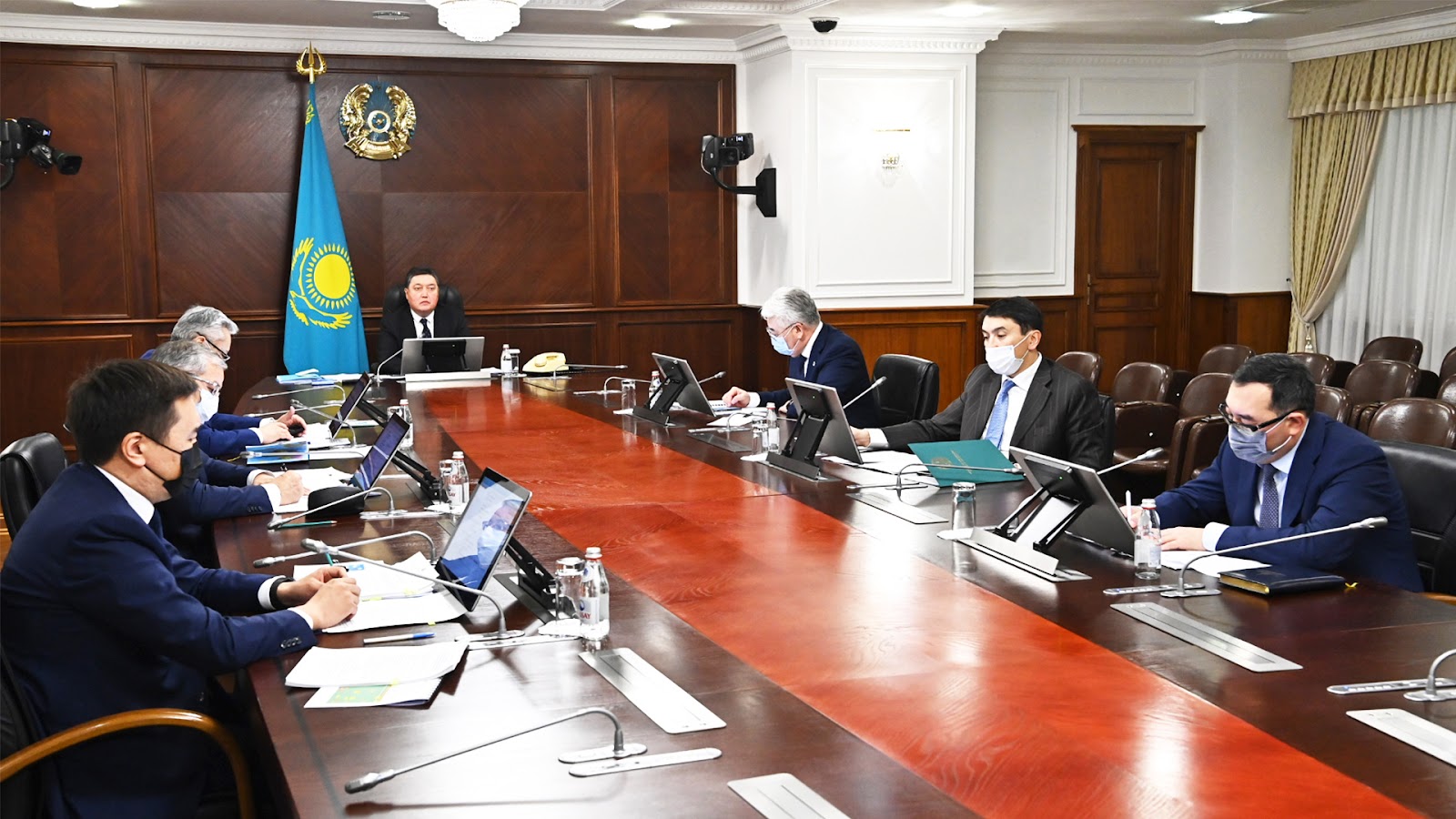 Prime Minister of Kazakhstan Askar Mamin took part in a video conference meeting of the Council of Heads of Government of the Commonwealth of Independent States.

In his speech, the Head of Government noted the consistent recovery of the national economies of the CIS countries and the transition from an anti-crisis to a post-pandemic development agenda. Thus, according to the latest forecasts of the IMF, all CIS economies will reach pre-pandemic production volumes in 2021-2022. As an example of the increasing dynamics in the volume of foreign trade in the Commonwealth space, Mamin cited a 27% increase in Kazakhstan's trade turnover within the CIS in January-August 2021 up to $20 billion.

The Prime Minister emphasized the need to increase the pace of realizing the potential of industrial integration of the economies of the CIS countries, as well as the introduction by the Commonwealth states of the green economy model in order to ensure sustainable growth.

Mamin drew particular attention to the importance of improving the quality and accessibility of infrastructure, systematic and consistent improvement of joint transport policy, harmonization of regulations and standards, pursuing a coordinated tariff policy and mutual granting of preferences for the wide use of the transit potential of the CIS countries.

The growing demand for alternative transport routes in the CIS is evidenced by the fact that in the first 9 months of this year, the volume of transit container traffic on the PRC-EU route alone increased by almost 40%, reaching more than 600 thousand TEU. 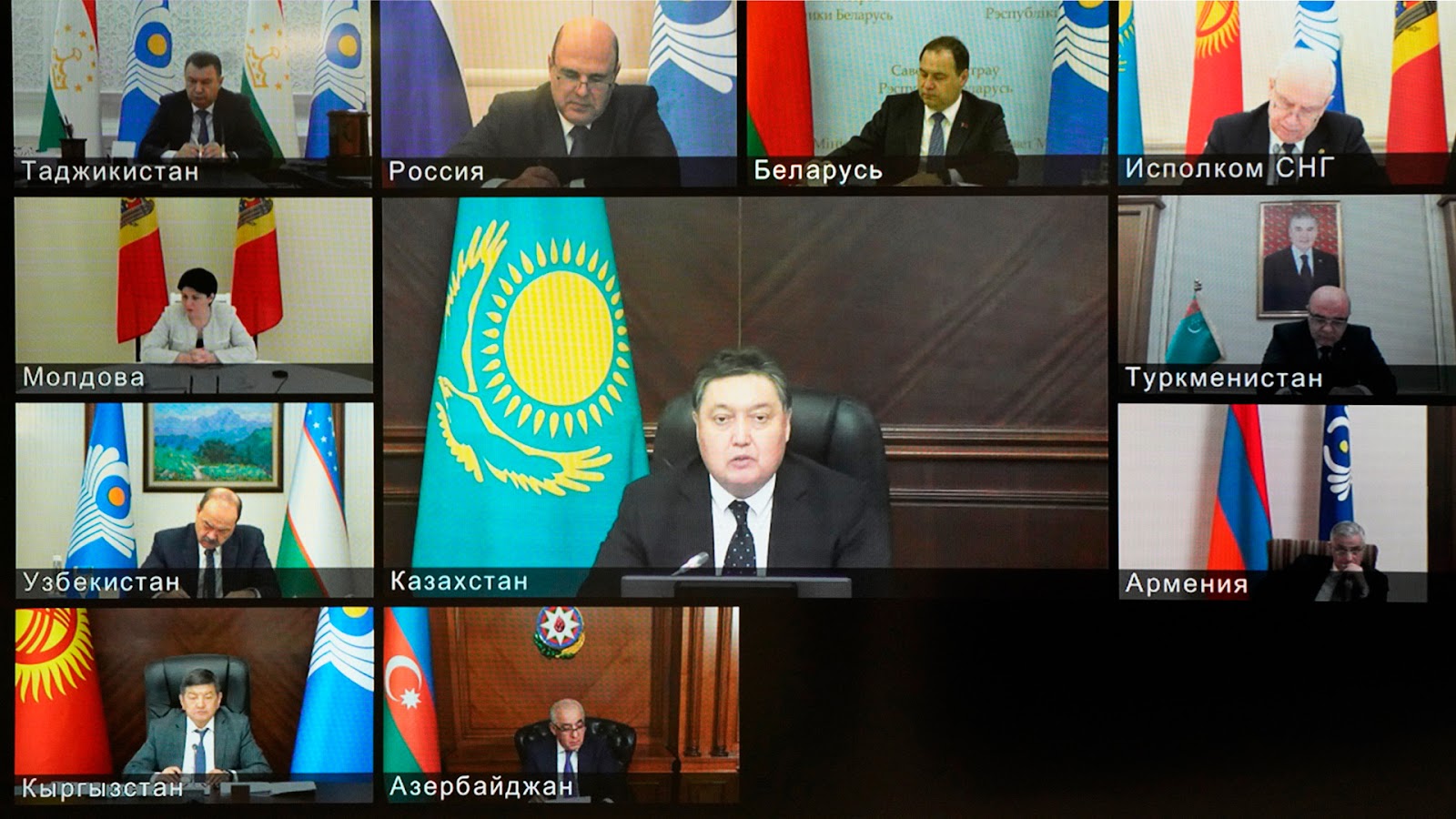 The Prime Minister proposed to strengthen the work on the joint production of agricultural products and their export to foreign markets. An important area of ​​this work should be the realization of the potential of the Unified Commodity Distribution Network, based on cross-border hubs and wholesale distribution centers, which will ensure food security and increase the economic connectivity of all CIS countries.

Topical issues of economic cooperation within the CIS were discussed. Following the meeting, an agreement was adopted on cooperation between the CIS member states on the protection and protection of rights to objects of copyright and related rights in information and telecommunication networks.

The Comprehensive Action Plan for 2021-2025 for the implementation of the Interstate Program of Innovative Cooperation of the CIS Member States until 2030, the Action Plan for the Year of Folk Art and Cultural Heritage in the CIS in 2022, the Concept for the Strategic Development of Railway Transport in the “space 1520“ until 2030.

In 2022, Kazakhstan will chair the CIS. The next meeting of the CHS is planned to be held in May 2022 in Nur-Sultan.