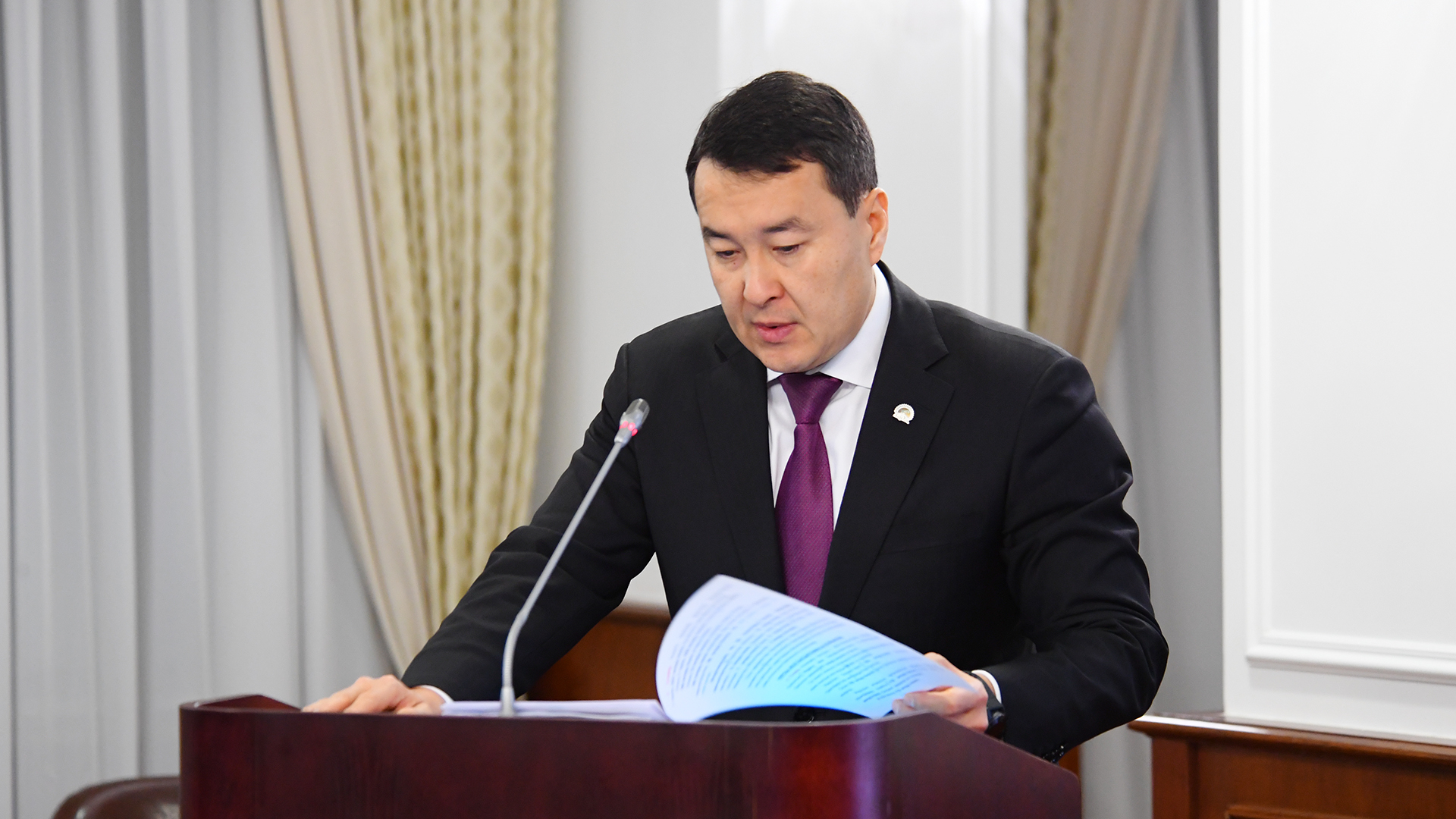 For 11 months in 2019, the state budget received more than 8 trillion tenge. The First Deputy Prime Minister – Minister of Finance Alikhan Smailov reported on this at the government session chaired by the Prime Minister Askar Mamin.

The growth rate of income was mainly provided by the following taxes: value added tax on goods of domestic production, corporate income tax and taxes on international trade and foreign operations.

The increase in tax revenues along with the improvement of tax and customs administration was also affected by an increase in the production of goods and services in January-October 2019 compared to the same period last year in the following sectors of the economy: construction — 112.7%, trade — 107.5%, transport — 105.6%, communications — 104.5%, industry — 103.5%.

Local budget revenues are exceeded in almost all regions except the city of Nur-Sultan and the Mangystau region.

At the same time, according to the Ministry of Finance, the state budget expenditures were fulfilled by 98.3%, the republican budget — 99.4%, and local budgets — 97.4%.

As of Dec. 1, 2019, funds allocated for activities under the Nurly Zhol state program have been spent for 477 billion tenge. This represents 98.2% of the plan payments reporting period and 86.6% of the annual plan. Target transfers and loans in the amount of 163 billion tenge were allocated to the regions. 159 billion tenge or 97.1% of the allocated funds were disbursed.

During the first 11 months of 2019, 3,311 of audits covered 783 billion tenge of budgetary funds. As a result, financial violations amounting to 212 billion tenge were identified. Violations in the amount of 192 billion tenge were eliminated through the delivery of goods, the provision of services and the performance of work, reimbursement to the budget and reflection on accounting.