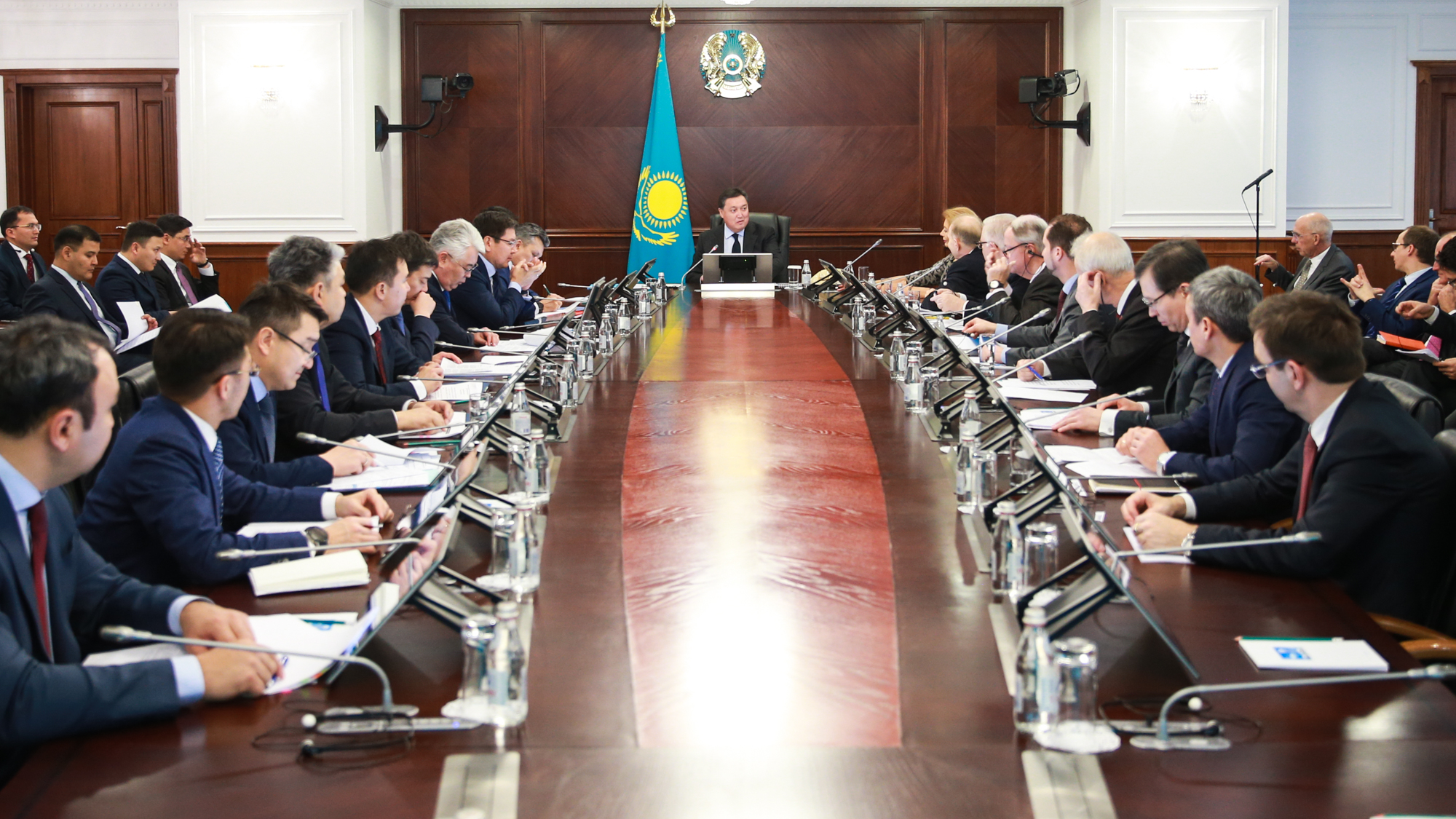 At the meeting of the Council on Improving the Investment Climate chaired by Prime Minister Askar Mamin, the issues of developing a competitive environment in the Kazakhstani economy in accordance with the requirements of the World Trade Organization and the Organization for Economic Cooperation and Developmen were considered.

“The first President of Kazakhstan – Elbasy Nursultan Nazarbayev and the Head of State Kassym-Jomart Tokayev consider the development of a competitive environment and antitrust law as one of the priority areas of economic policy,” Mamin said.

The measures taken by Kazakhstan to develop competition and the business climate contributed to the growth of the country's economy by 4.4% over 10 months of 2019, as well as increasing the position of Kazakhstan in the ratings of the EBRD, IMF, ADB, World Bank and the World Economic Forum. The issue of raising the status of Kazakhstan in the OECD Competition Committee is being considered.

The head of government noted that in order to reduce the role of the state in the economy by the end of this year, the number of activities in which companies with state participation are allowed to be reduced by more than 30% – from 347 to 240.

The prime minister informed that of the 864 assets of the Comprehensive Privatization Plan for 2016-2020, about 500 have been privatized to date, which has increased the productivity and efficiency of infrastructure management, management in the construction, mining, agricultural, processing and other sectors.

The head of government emphasized that one of the priorities of the economic policy of Kazakhstan is the development of small and medium-sized businesses.