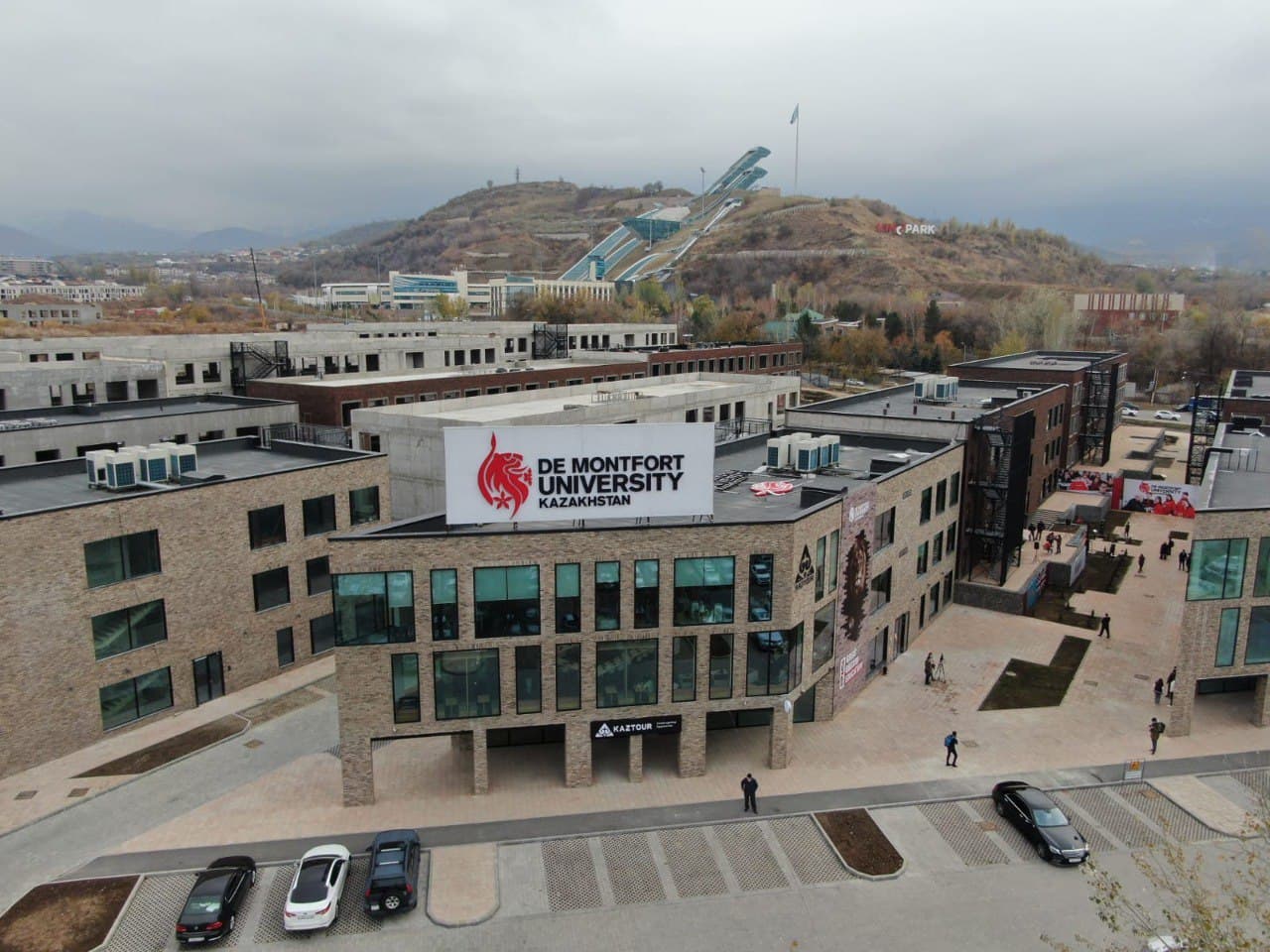 The new higher educational institution will train specialists with a British diploma in the fields of business, economics and law, IT, and creative industries. 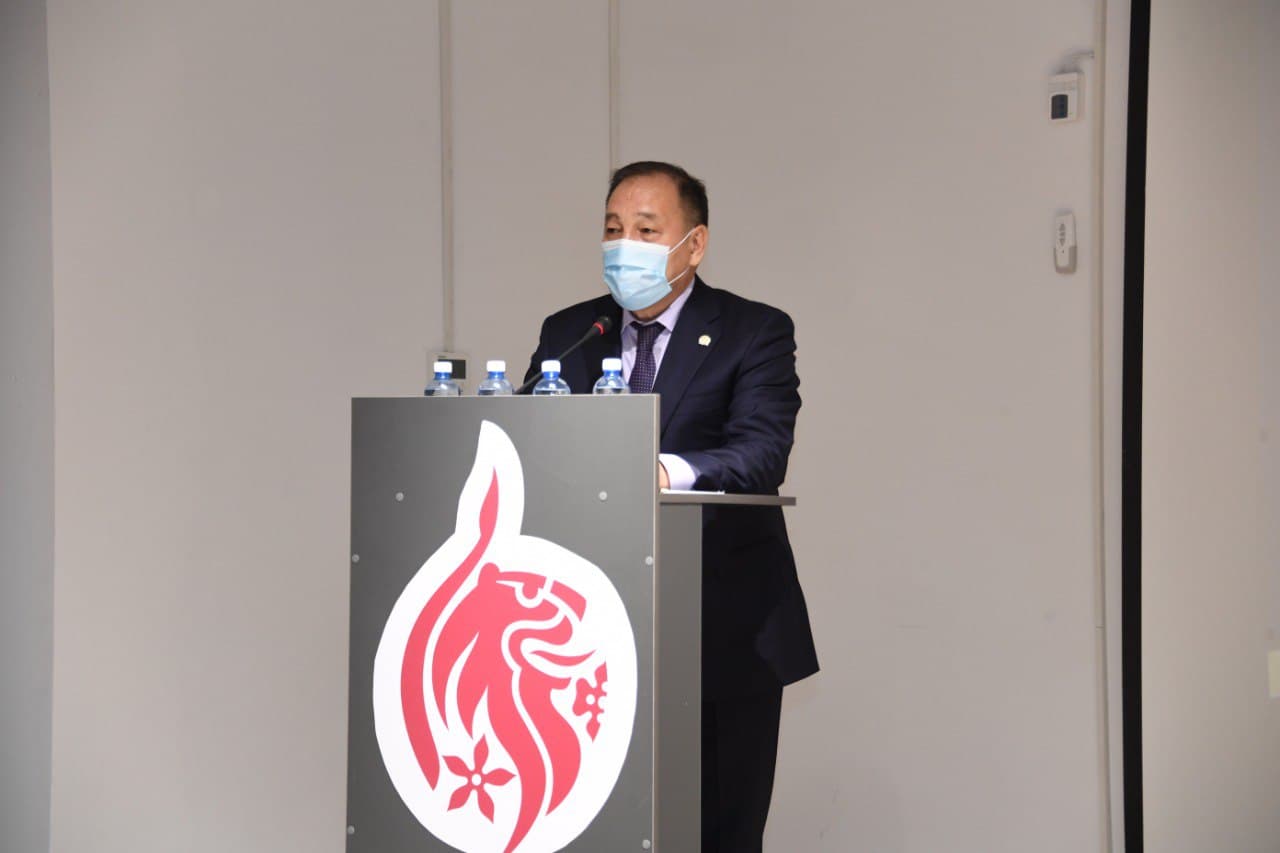 In his welcoming speech, Deputy Prime Minister of the Republic of Kazakhstan Yeraly Tugzhanov expressed confidence that De Montfort University Kazakhstan will become one of the leading universities not only in the country, but also in Central Asia. 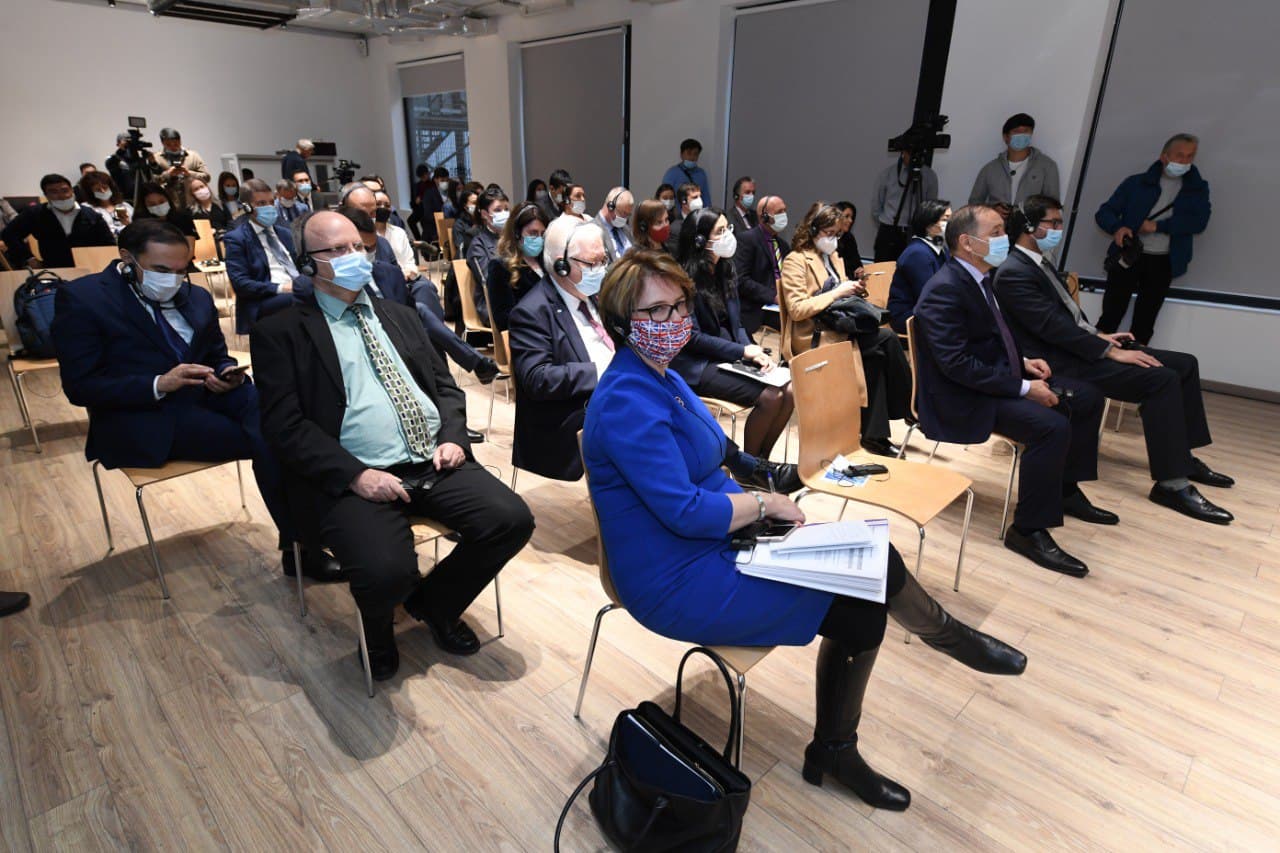 “One of the fundamental advantages of the university is the competitiveness of its graduates. 97% of young people who graduate from the parent university find work within six months after graduation and work in such companies as IBM, Microsoft, BMW,” Tugzhanov said.

According to the Deputy Prime Minister, an agreement was reached that the university will annually allocate grants and scholarships to citizens of Kazakhstan in the amount of at least 7% of the total number of admissions. 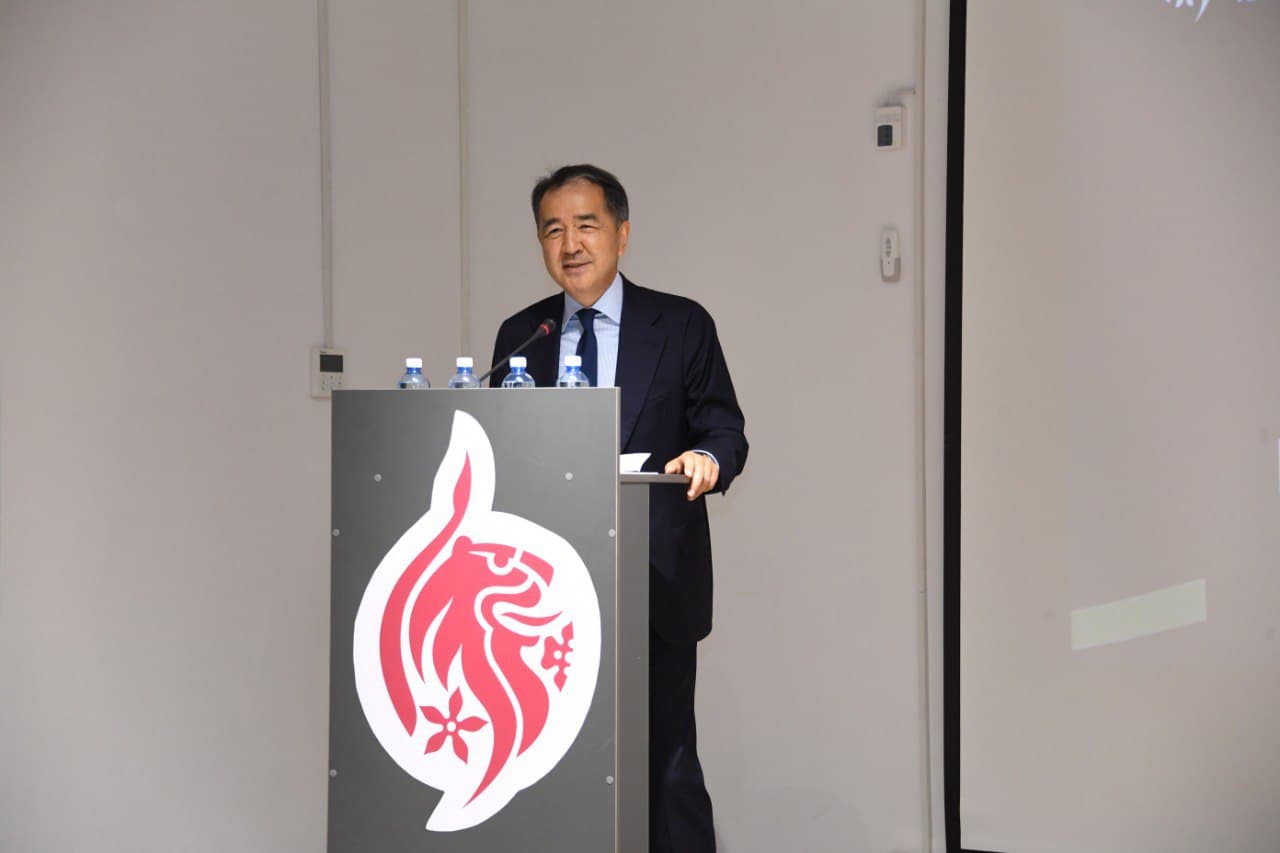 In turn, the Akim of Almaty Bakytzhan Sagintayev emphasized the special role of the university in the implementation of the policy of creative industries in the city of Almaty. 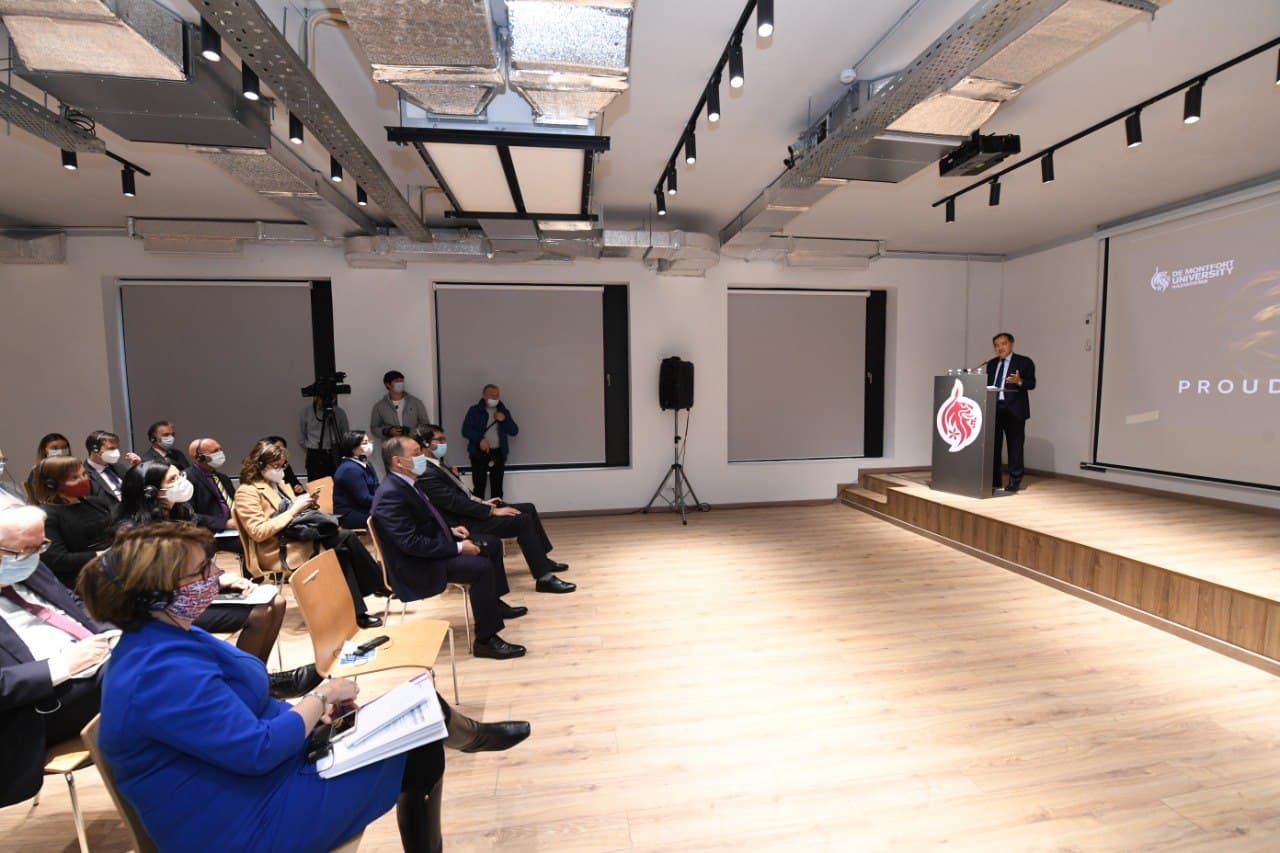 “This is really important for us. For further growth of the city, labor productivity, achievement of our goal of entering the top 100 best cities in the world in terms of quality of life and business opportunities, we need to continue to work to diversify the economy,” said the city akim.

According to Sagintayev, for this purpose a structural maneuver is being carried out in the city's economy. This is the development of digitalization, tourism and creative industries, which will become the drivers of new economic growth. 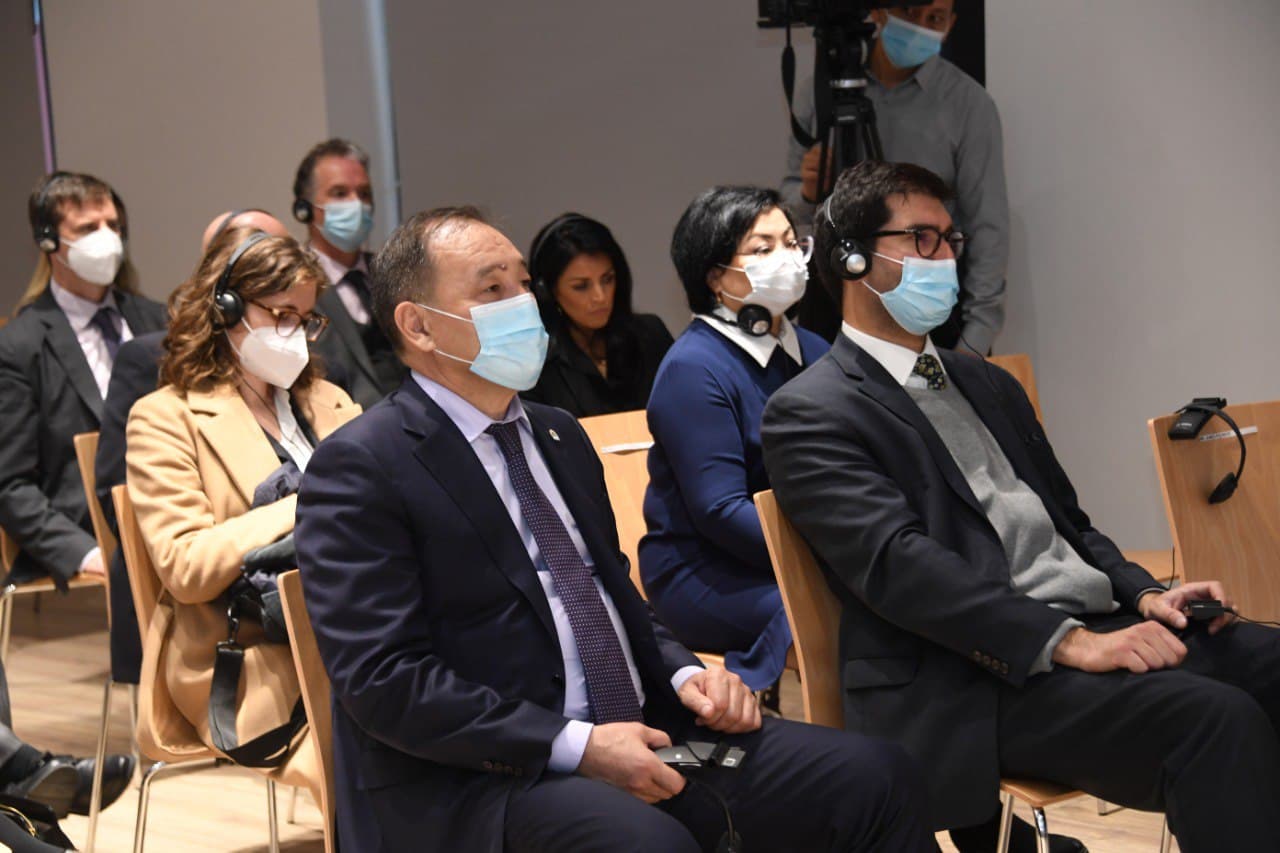 The University Rector James Pounder thanked the Akim of Almaty Bakytzhan Sagintayev for his support and assistance in creating conditions for the opening of the university. It is the first fully foreign university to be licensed to study in Kazakhstan and created to implement the best educational standards. Graduates will be awarded a degree from DMU Leicester, UK.

145 students successfully passed the first admission to the undergraduate program. There are educational programs in such areas as Accounting and Finance, Business and Marketing, Economics and International Relations, Business Law, Finance and Investments. In addition, specialties in IT and creative industries will be integrated into the training program. These areas are given special attention in the Development Strategy of Almaty until 2050. 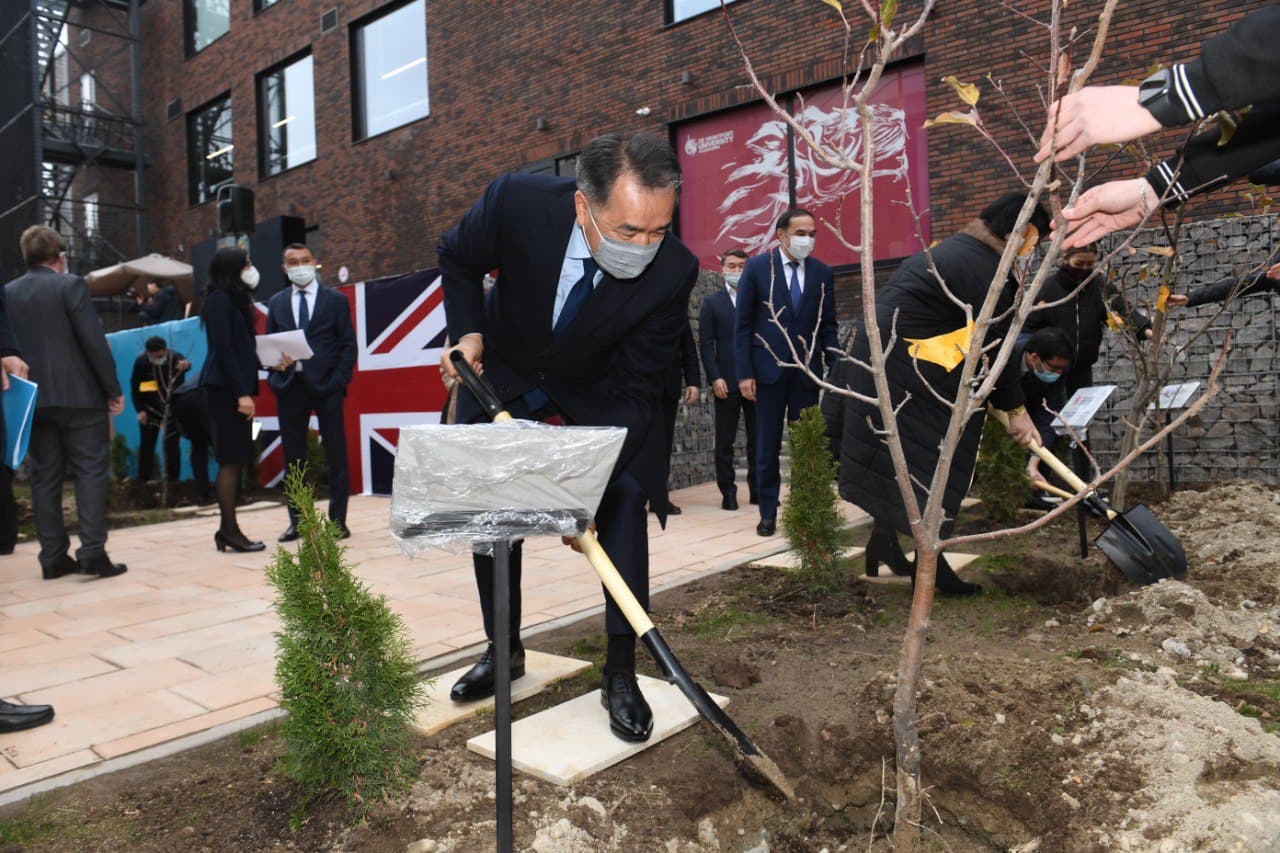 During the round table, the Kazakh and British sides discussed the possibilities of cooperation and development of the sector of the creative economy of Kazakhstan.