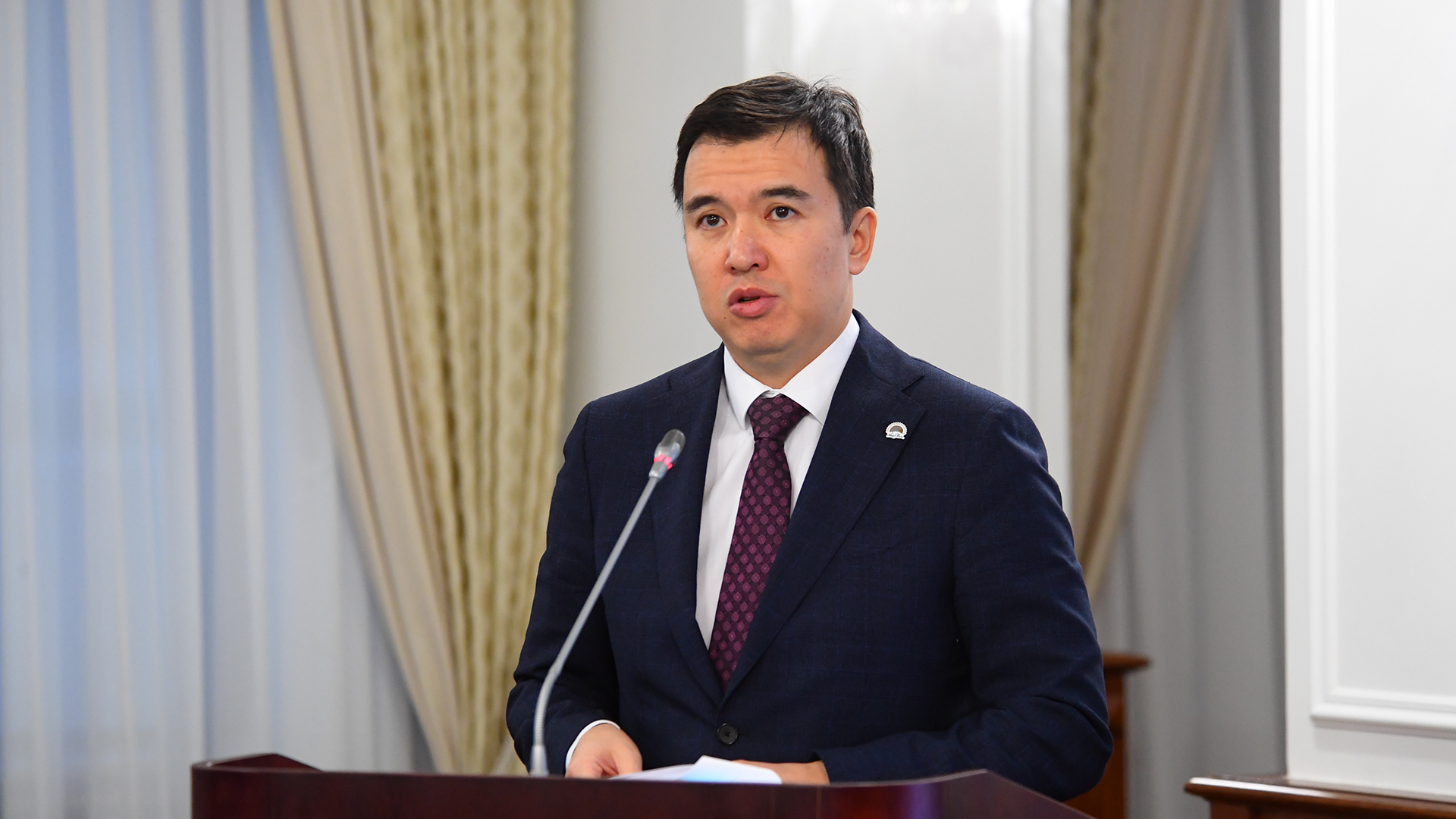 At the government session chaired by Prime Minister Askar Mamin, the draft 2025 State Program for the Development of Regions was considered. Minister of National Economy Ruslan Dalenov reported on issues of the development of agglomerations, mono- and small towns, as well as villages with high potential.

In the new program, the priority is the development of urban growth centers – four large metropolitan areas and regional urbanized areas, as well as reference and satellite villages. To develop infrastructure in cities, district centers and villages, a System of Regional Standards will be introduced.

According to the minister, the first five-year plan of the program ends this year. The population of four large agglomerations (Nur-Sultan, Almaty, Aktobe and Shymkent with nearby settlements) increased by 1 million people. Depreciation of water supply networks in single-industry towns was reduced by 10% and electricity networks – by 12%.

“Over 5 years, 17 thousand specialists were granted preferential budget loans for the purchase of housing under the program ‘With a Diploma – to the Village.’ Eight thousand rural improvement projects have been implemented. Improved infrastructure in villages for 700 thousand villagers. In total, 252 billion tenge was allocated for these events. Since 2014, 1.4 trillion tenge has been allocated for the development of engineering infrastructure,” Dalenov said.

According to him, today in 17 regions there are 87 cities and 6.5 thousand villages. Since 2015, the level of urbanization has grown to 58.2%. The number of million-plus cities has reached 3. Investments in fixed assets in 18 large cities increased by 1.5 times.

“Within the framework of the Strategy of Kazakhstan-2050 and the Strategic Plan for the Development of the Republic of Kazakhstan until 2025, the priority of regional policy is to ensure managed urbanization. The new Program defines important institutional conditions for the development of the country. This is the formation of ‘centers”’ of economic growth, increasing the competitiveness of regions, ensuring a basic standard of living in all regions,” said Dalenov.

A feature of the 2025 Program is the development of “growth centers,” their priority financing. As part of the implementation of the Program, state programs, territorial development programs, comprehensive plans, and strategies will be synchronized. Due to the implementation of comprehensive measures, an economic concentration of labor and financial resources will be achieved. A capacious market for rural producers will be formed, and non-resource-based GDP will grow. Transport connectivity will improve. This will give a synergistic effect for the growth of all regions.

Highlighted new areas of the program:

Within the framework of the project “Auyl – El Besigі,” 3,477 villages will be modernized, where 90% of the villagers or almost 7 million people live. People will be provided with quality drinking water. The transport connectivity of villages with regional and regional centers will be improved.

In cities, through managed urbanization, a capacious market will develop and conditions will be created for labor mobility. Systematization of the development of cities and villages through the prism of the System of Regional Standards will allow to qualitatively improve the living conditions of the population.

It is planned to allocate only 1.3 trillion tenge, including the issue of allocating 900 billion tenge by 2026 for the development of villages.

“We plan to achieve an urbanization level of up to 62%. Urbanization will give an additional GDP growth of 0.52%. Regional imbalances will be reduced. Real cash incomes of the population will grow by 25%. The main result of the Program will be an increase in the welfare of citizens living in cities, regional centers and villages,” concluded Dalenov.