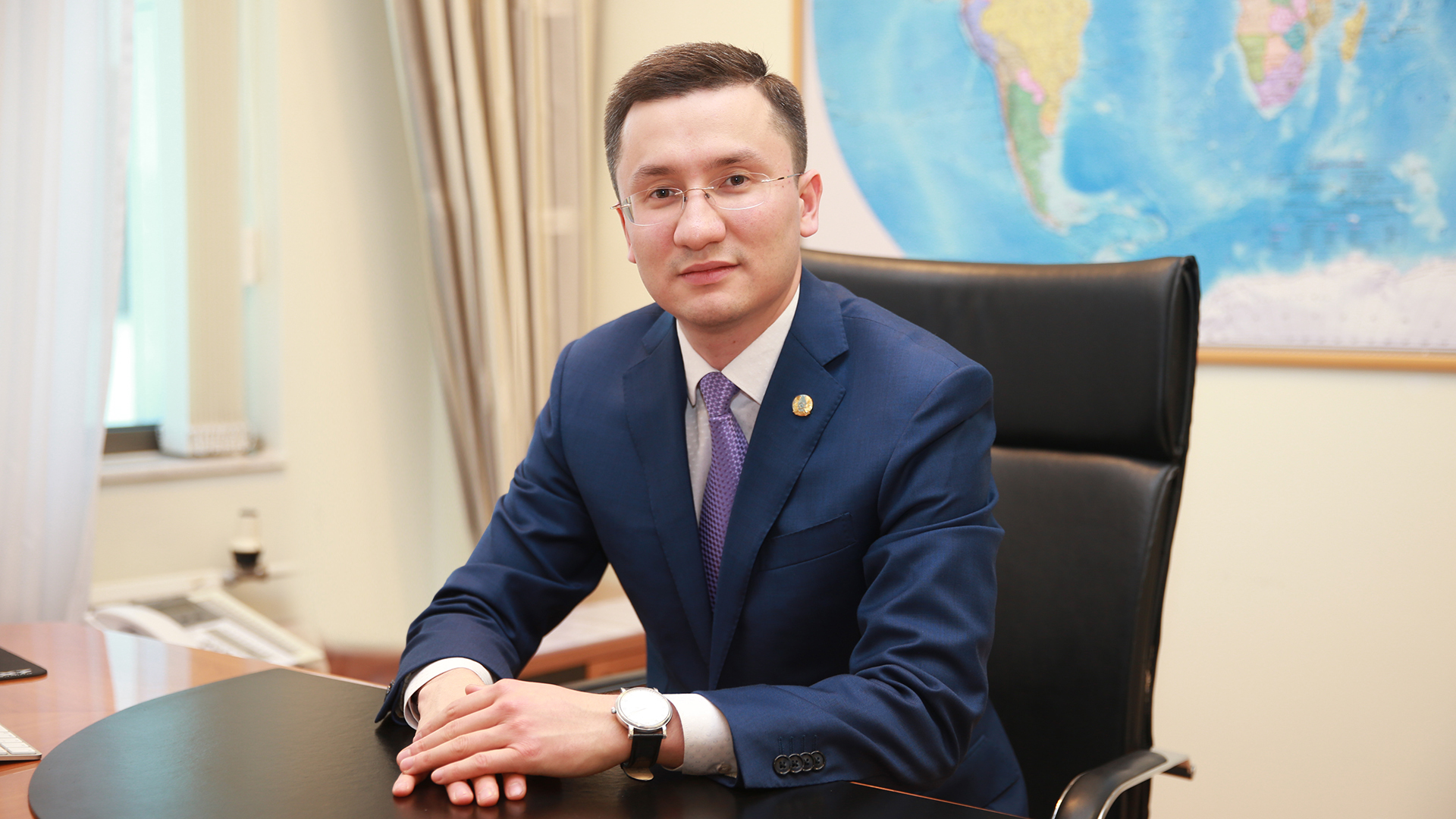 Since July 2018, he has served as Deputy Akim of Aktobe region.