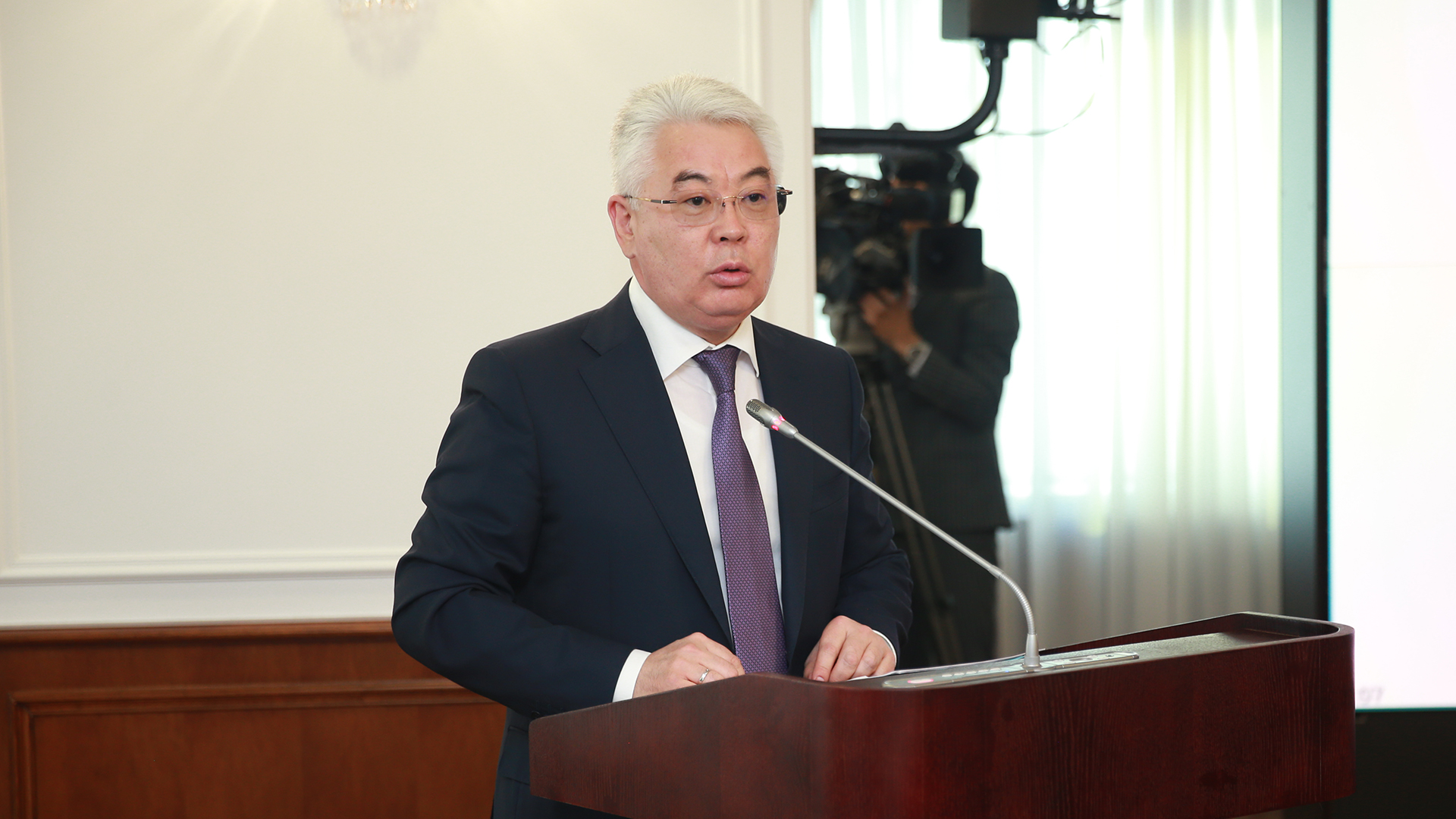 At a Government session chaired by Prime Minister Askar Mamin, the Minister of Industry and Infrastructure Development Beibut Atamkulov reported on the readiness of the regions for the cold season.

Since 2017, the ministry has been monitoring the removal of autonomous heating systems located in apartment buildings, at educational facilities, in the social sphere in violation of established building codes and rules.

In total, 769 autonomous heating systems were identified that were installed with violation of the Construction Norms and Regulations of Kazakhstan, including 39 heating systems in apartment buildings, 730 — in educational and social facilities. The removal of the heating systems is carried out at the expense of local budgets or other sources of financing.

The minimum indicator for accounts receivable is observed in Almaty region — 5 million tenge.