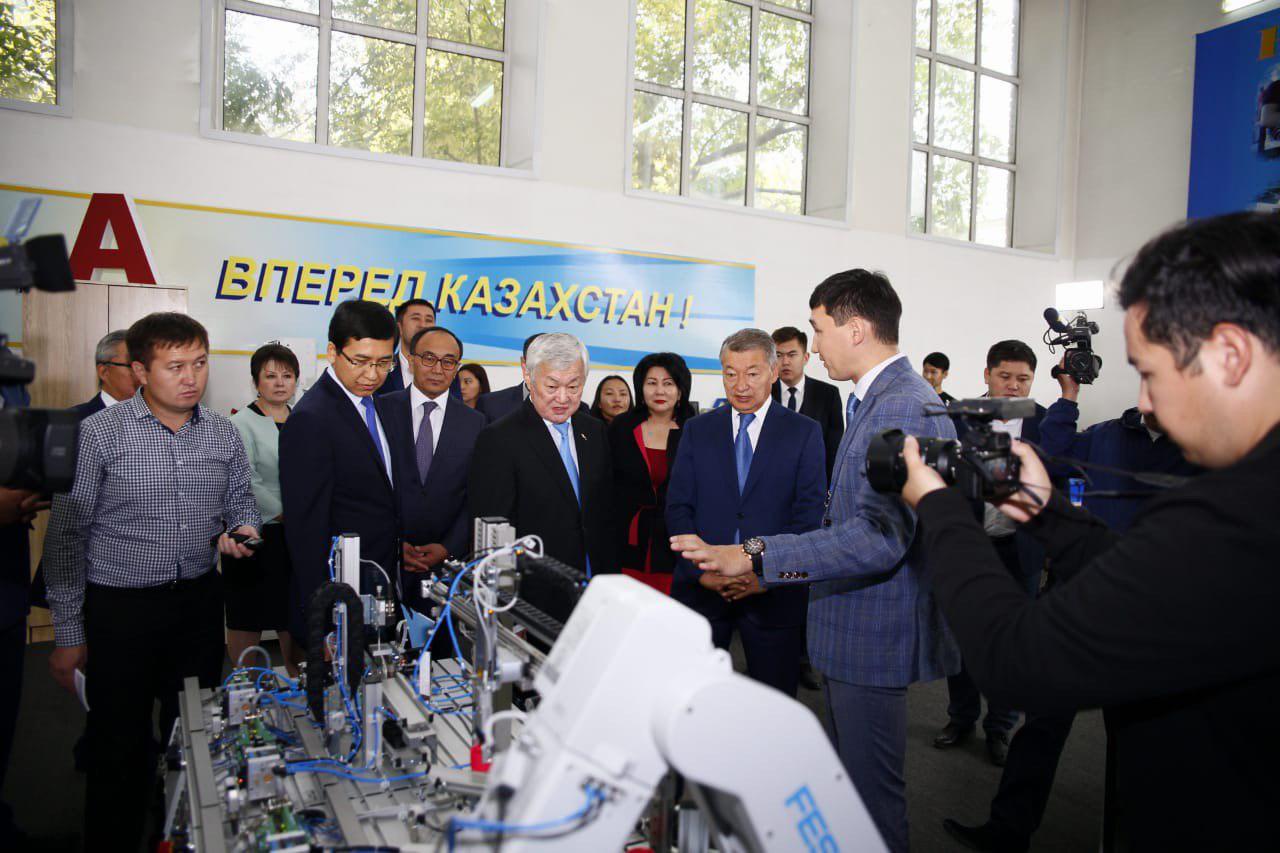 The government delegation led by the Deputy Prime Minister Berdibek Saparbayev met with the public of Semey.

At a meeting with the citizens of Semey, the priority tasks of the Address of the President Kassym-Jomart Tokayev "Constructive Public Dialogue – the Basis of Stability and Prosperity of Kazakhstan" were discussed.

The event was attended by regional akim Danial Akhmetov, ministers of labor and social protection of the population Birzhan Nurymbetov, education and science Askhat Aimagambetov, culture and sports Aktoty Raimkulova, vice ministers of healthcare Kamalzhan Nadyrov, information and public development Daniyar Yesin, as well as representatives of NGOs, public and youth organizations, business community, creative and scientific intelligentsia and others. 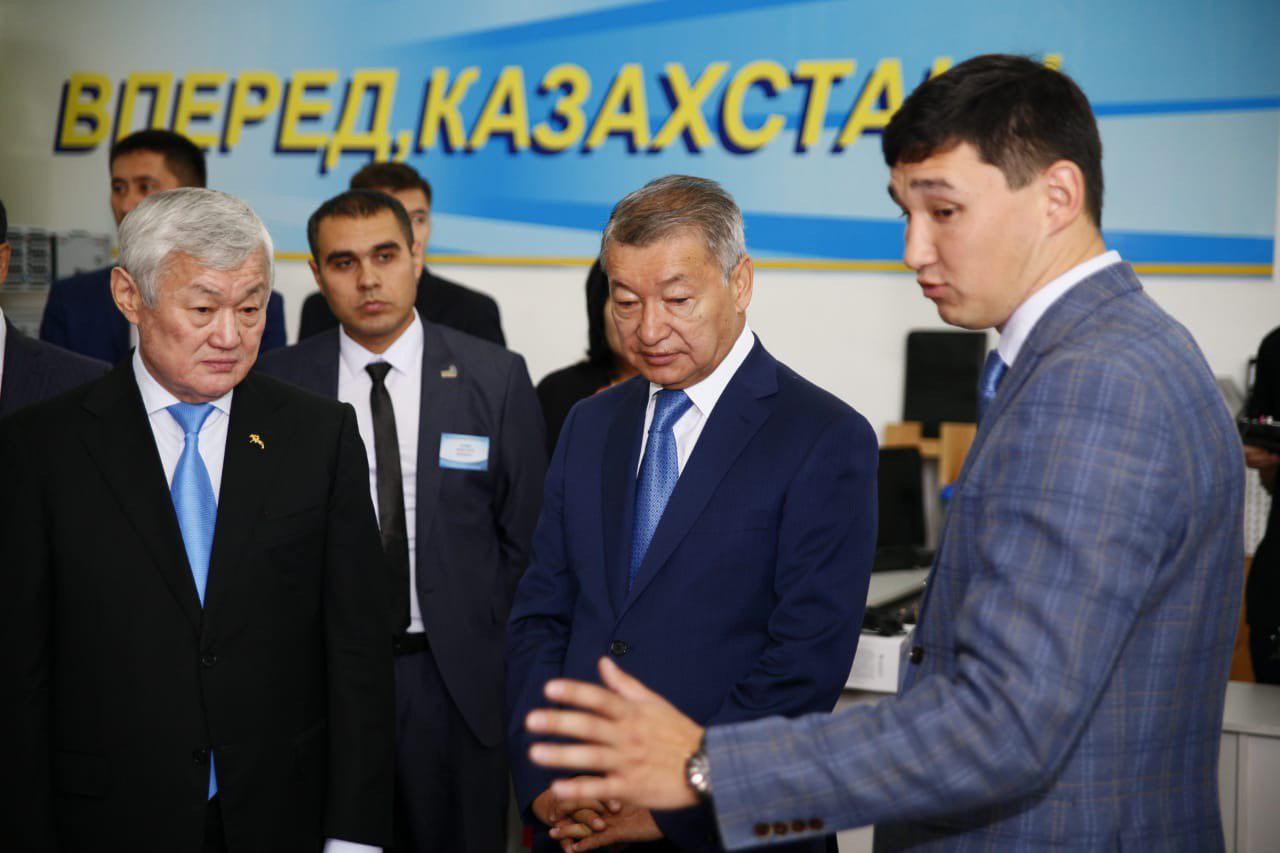 In his speech, the deputy prime minister emphasized the social orientation of the Head of State’s policy, urged residents to work and use state support mechanisms.

“This year, targeted social assistance reached 400 thousand families or about 2 million Kazakhstanis. However, cases have been identified where the allowance was paid to wealthy people. I emphasize that targeted social assistance should be paid only to needy citizens in order to help them out of difficult life situations. At the same time, able-bodied citizens must work. If there is no profession, we will train, offer a job, help obtain a grant or microloan, and start a business. Social support of the state should not generate dependent moods in society,” Saparbayev noted.

He focused on the education of the young generation, the preservation of family and spiritual and moral values.

“Unfortunately, cases of crime and violence among young people, including minors, have become more frequent. In this matter, the state and society should work together. It is the duty of parents to give a good upbringing, to instill moral and moral qualities in their children,” he emphasized.

At a meeting with the population, issues of strengthening social harmony, supporting motherhood and childhood, improving the quality of services in the field of health and social protection, developing culture, sports and much more were discussed.

The deputy prime minister also visited the Semey Emergency Hospital, where a hybrid operating room with a unique angiographic unit was opened. 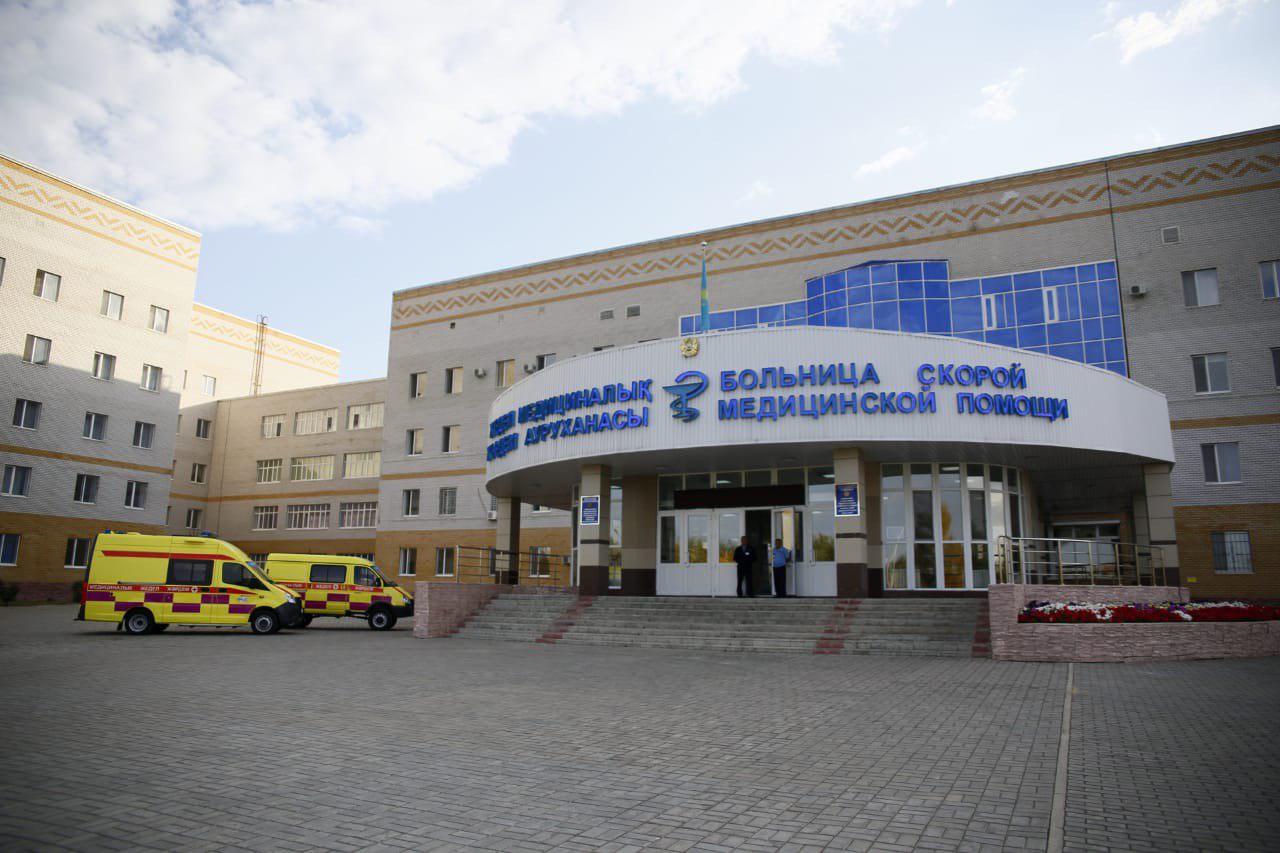 It is noteworthy that the complex for surgical interventions based on Semey Emergency Hospital was the first in the republic. The uniqueness of the equipment lies in the fact that it is possible to carry out hybrid operations on it, that is, several types of operations on one patient, including interventional interventions and open methods. 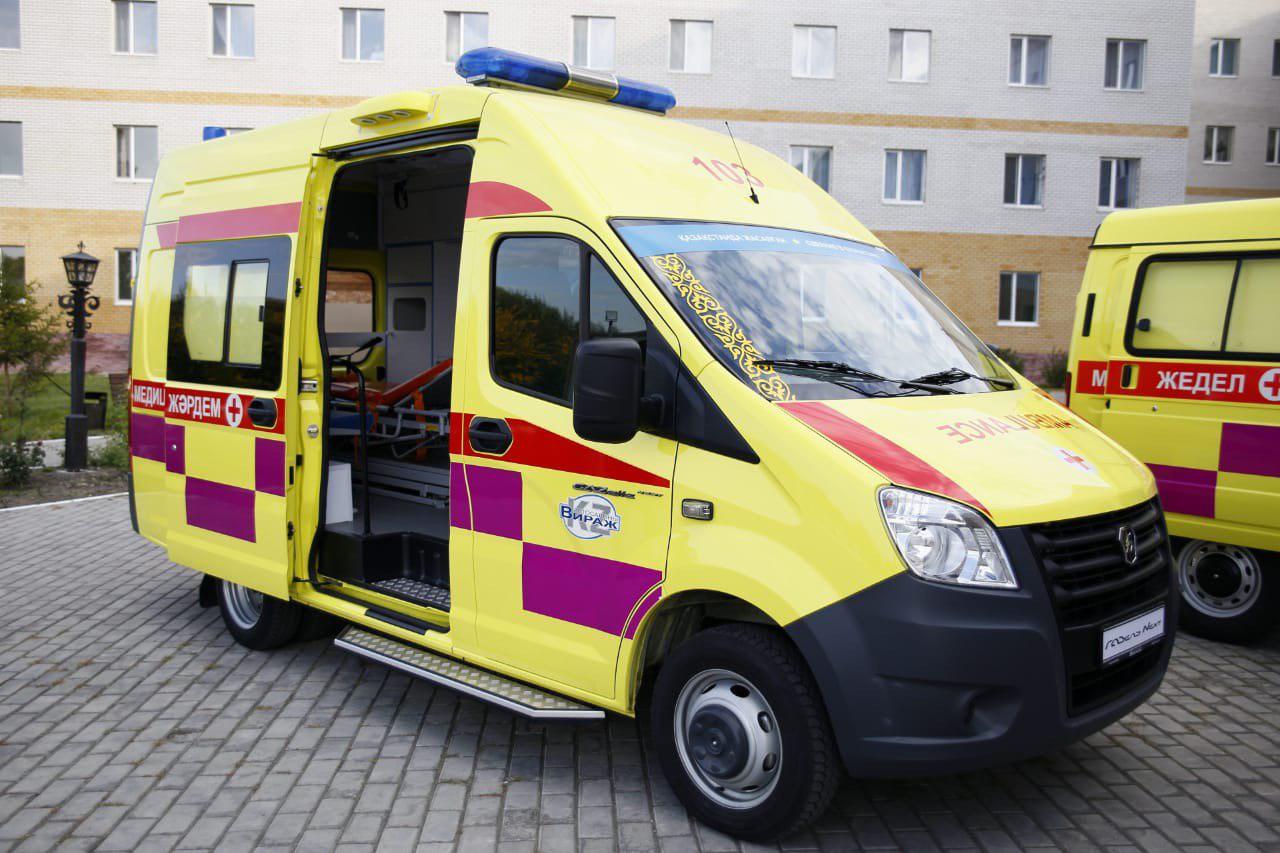 2.3 billion tenge was allocated from the local budget for the reconstruction of the building and the installation of a hybrid operating room, including 1.7 billion tenge for equipment. Note that the complex was built in accordance with the requirements of international “golden" standards JCI. In the hybrid operating room, 263 operations have been successfully carried out since the opening. In total, it is planned to carry out 2.9 thousand surgical interventions per year.

Issues of implementing the state education program, improving the quality of services provided in this area, the social status of teachers and other issues were discussed during a meeting of Berdibek Saparbayev with the pedagogical community of the city, which was held at the Electrotechnical College.

Deputy prime minister’s working visit will continue in the districts of the region and Ust-Kamenogorsk.