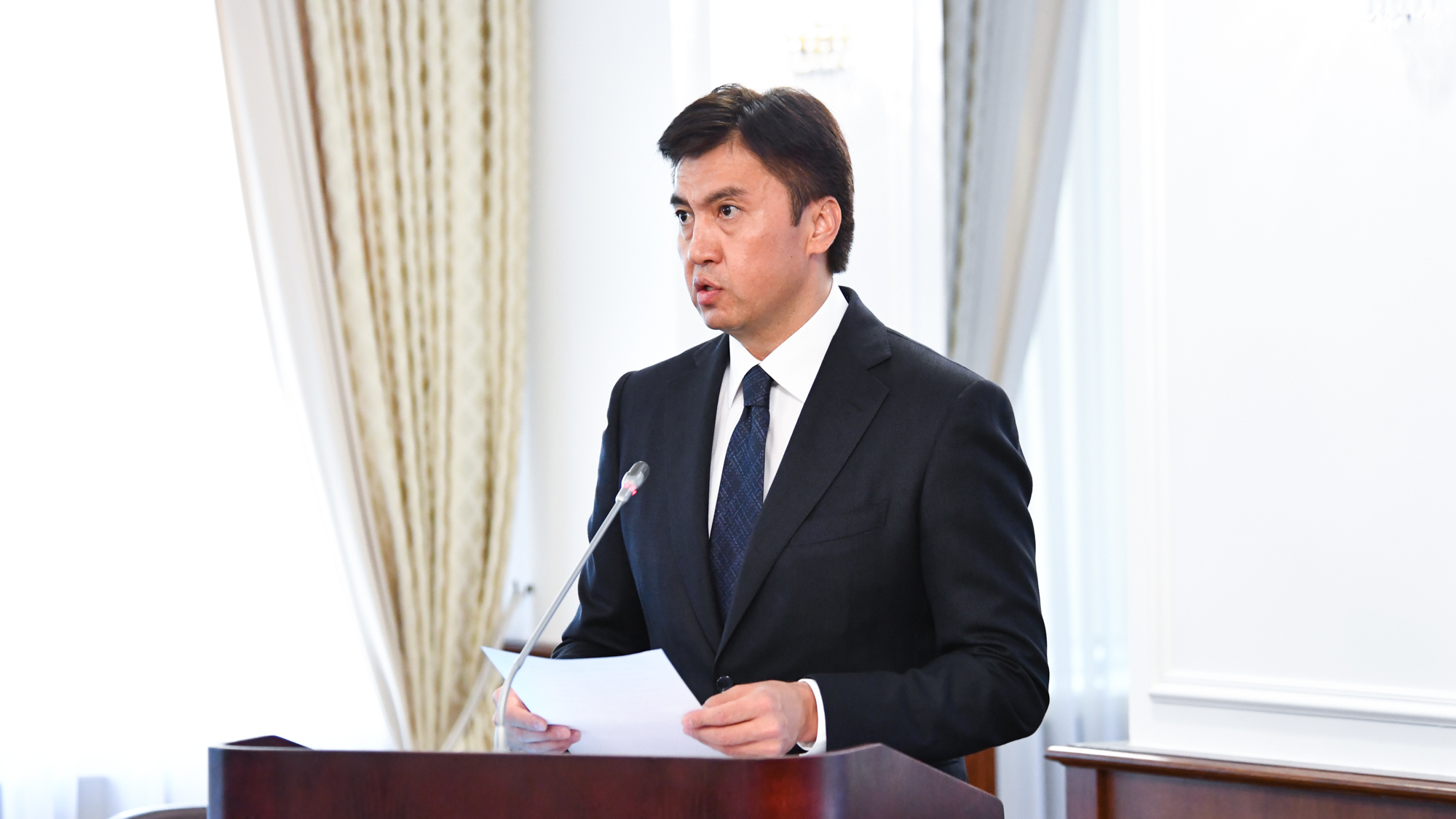 July 9 at the Government session chaired by the Prime Minister Askar Mamin, the Complex Development Plan for the City of Shymkent until 2023 was adopted.

The city akim Gabigulla Abdrakhimov reported on the main directions and activities of the Complex Development Plan.

The plan provides for the implementation of 89 activities in 10 areas.

Thirty events are planned in the block “Housing and Utilities.” To provide the population of the city with heat, electricity, gas, it is planned to build electric substations AGRS-3 and AGRS-6.

In the “Housing Construction” block, the construction of multi-storey buildings in the administrative, business microdistricts, Shymkent City, Turan, on the coast of the Koshkar ata river is planned. The engineering networks have been stretched to these neighborhoods. Until 2023, through all sources of financing, it is planned to build 319 multi-storey buildings (20,794 apartments or 2,109.3 thousand m²).

The Education block envisages the construction of 15 schools for 23,500 places, which will allow eliminating three-shift schools by 2023. In addition, it is planned to increase the number of private schools.

In the Sportblock, three projects are planned, which should increase the amount of people who are regularly engaged in physical culture and sports by 2023 by 30%. One of them is the reconstruction of the central stadium named after Kazhymukan Munaitpasov, which will meet the standards of UEFA and IAAF.

On the Culture block, 2 major events will be implemented for the construction of the Congress Center and the Citadel Museum.

For the development of healthcare, it is planned to build a multi-profile hospital for 1,000 beds through private investment. At the expense of the budget, 13 centers of primary healthcare will be built.

The Development of Improvement block includes four activities: construction of a bicycle and road-path network, construction of a park on 47 hectares in the residential area of ​​Shymkent City, an increase in the number of seedlings and green areas in the city.

Summing up the report, the Shymkent akim noted that following the implementation of the Comprehensive Plan by 2023, the GRP is expected to exceed 3.5 trillion tenge, the volume of industry will be doubled, over 60 thousand jobs will be created.

Minister of National Economy Ruslan Dalenov reported on the socio-economic effect of the implementation of the Comprehensive Plan for the economy of the city and the country as a whole.

According to him, the results of 2018 demonstrate that the volume of the gross regional product of the city amounted to 2 trillion tenge. The share in the republican volume of GDP is 3.4%. GRP per capita is 2.1 million tenge. Labor productivity – more than 4.4 million tenge. The volume of investments reached 588 billion tenge, taking into account investments in the modernization and reconstruction of the refinery. In the structure of the local economy, 26.5% is accounted for by industry, 58.4% – services, 15.4% of which are trade.

The comprehensive development plan for the city of Shymkent until 2023 is aimed at giving the city a new impetus to development.

The implementation of the plan will ensure the achievement of the following indicators in 2023:

An increase in the share of the services sector, industry, construction and trade is expected.

“Shymkent has a great economic potential. Significant investments will be made in infrastructure, energy, tourism and the service sector. All this will ensure a real growth of the regional economy of 5.5% annually. This is above the republican value (4.2%). Economic activity will increase the welfare of the population,” said Dalenov in conclusion.