In his speech at the concluding meeting of the State Commission on the State of Emergency, the President of the Republic of Kazakhstan Kassym-Jomart Tokayev noted that the current situation clearly confirmed the well-known truth: food security is a key element of the security of the state as a whole. Today, the country's farmers are receiving maximum support. During the state of emergency, the necessary list of socially significant goods was approved, according to which state price regulation is carried out. It is necessary to ensure the availability of sufficient reserves, to work out mechanisms for bringing them to the shelves, to strictly control prices and to exclude speculation.

During the state of emergency, the country's enterprises worked stably, and the manufactured products were freely delivered to retail outlets, as evidenced by store shelves where products are available in sufficient quantity and assortment. 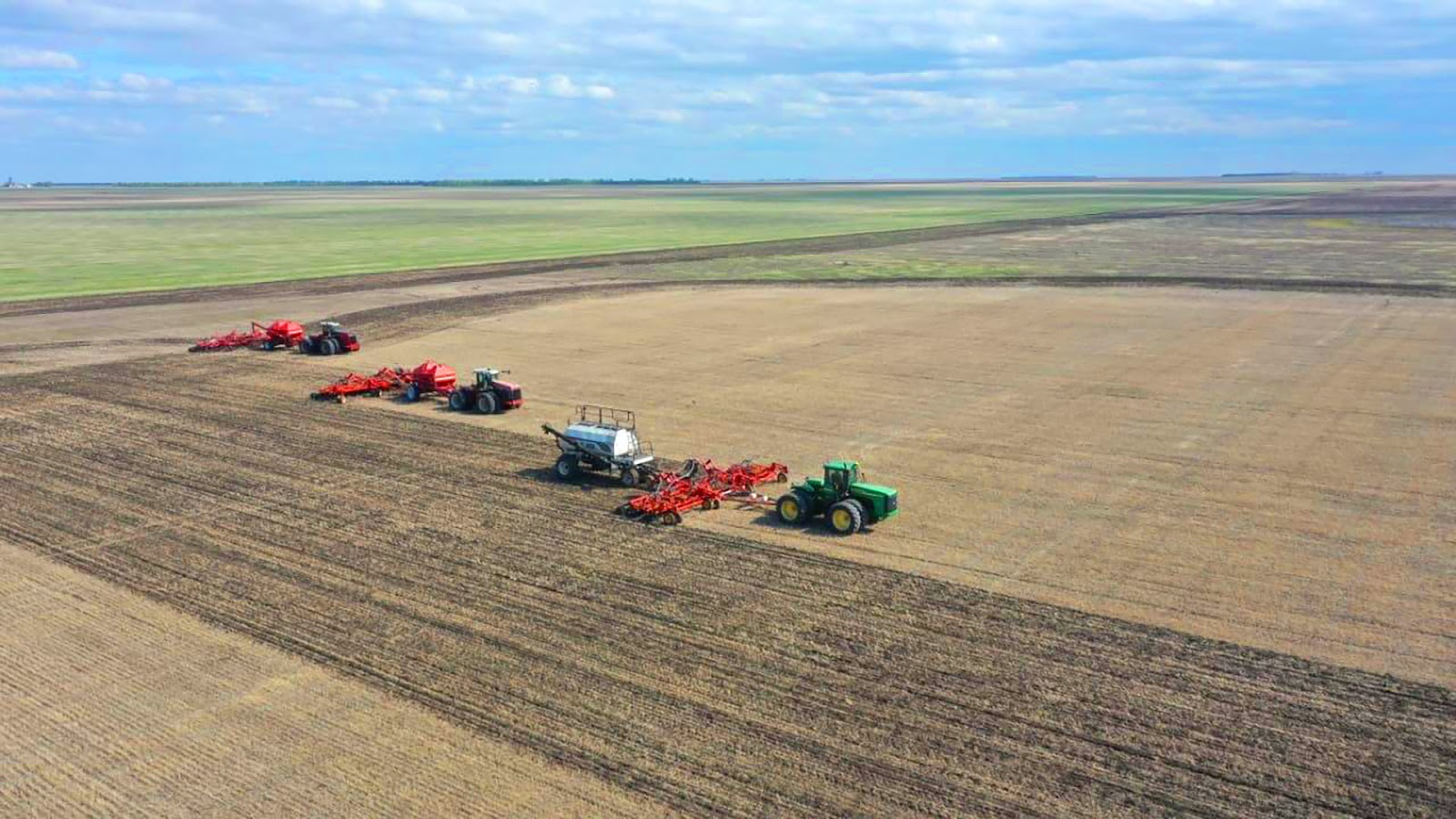 The outbreak of the crisis associated with the coronavirus pandemic, the introduction of emergency and quarantine in many countries led to the closure of borders and the disruption of established trade relations, which negatively affects the economy of almost all countries. This situation is especially negatively reflected in countries dependent on imports of basic food products. 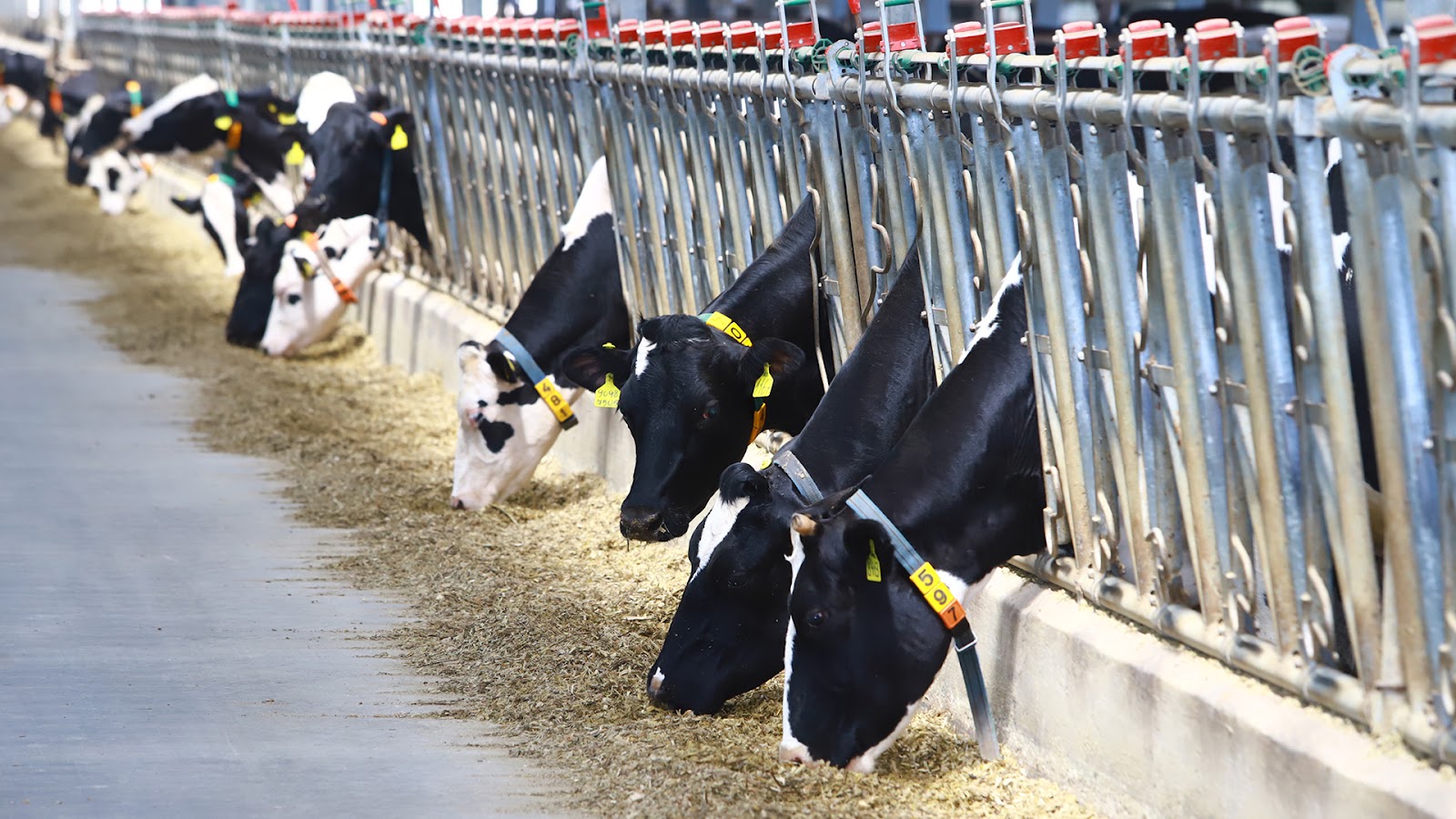 According to these data, in 2019 for 23 of the 29 types of foodstuffs, the security due to domestic production is 80 percent or more, and for some more than 100%.

In particular, import substitution will be carried out on poultry, cheeses and cottage cheese, sugar, apples and sausages. Long-term industry programs have been developed.

In addition, the Roadmap for the Development of the Food and Processing Industry for 2019-2021 is being implemented, which is aimed at developing raw material base, including the processing of milk, meat, sugar beets, fruits and vegetables, and poultry farming. 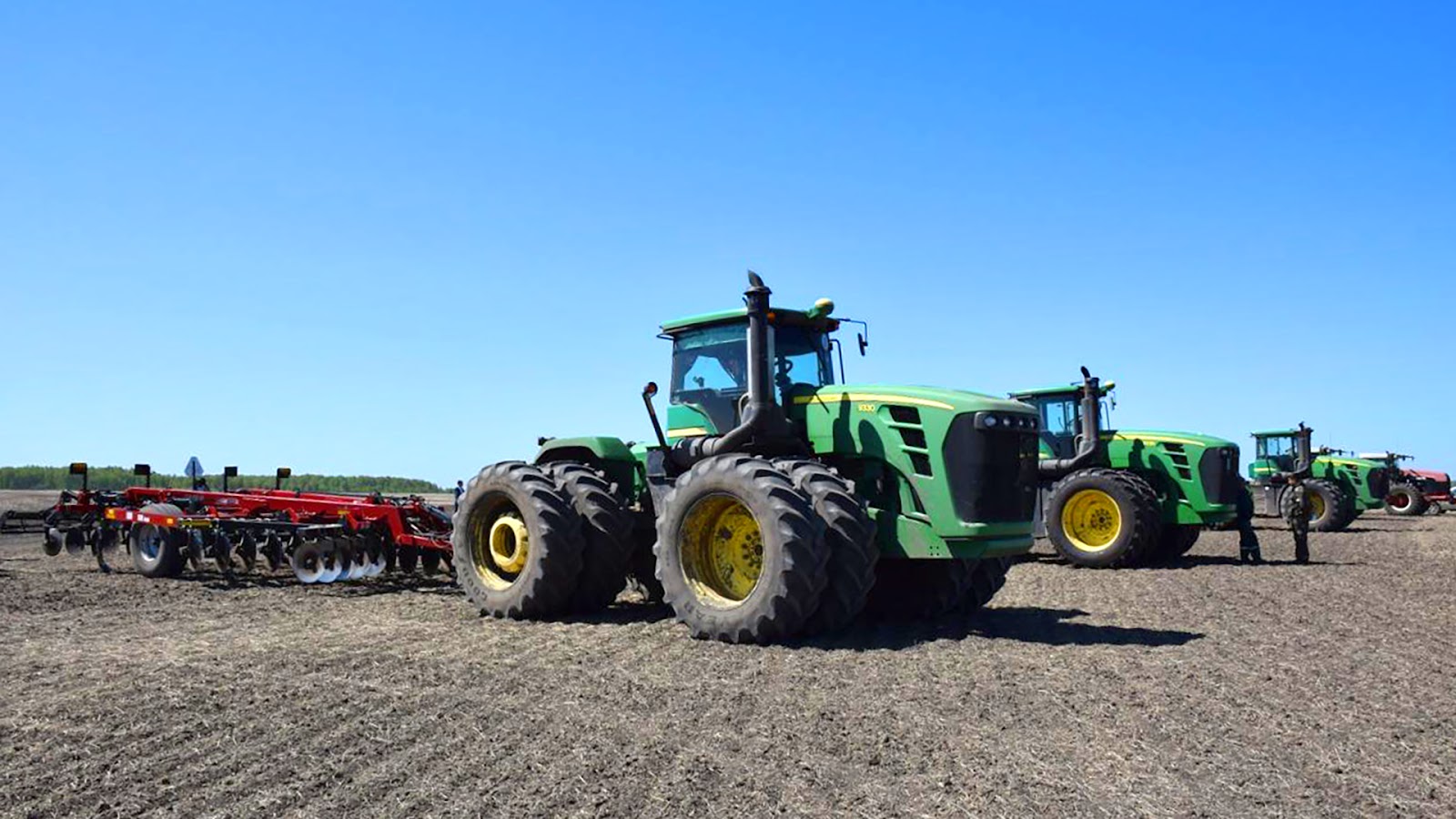 The Roadmap for the development of apple production is also being implemented on the example of Amal Bio and Dala Fruit.

At the same time, irrigated lands will be expanded, including: for fodder land for 45 thousand ha, for vegetables for 15 thousand ha, and also for diversification, sown areas for highly profitable crops such as oilseeds, legumes, industrial crops will be increased. This will allow by 2024 to ensure the saturation of the domestic market with these foodstuffs in full, for sugar – by 40%.

Kazakhstan maintains quite confident growth in the development of livestock 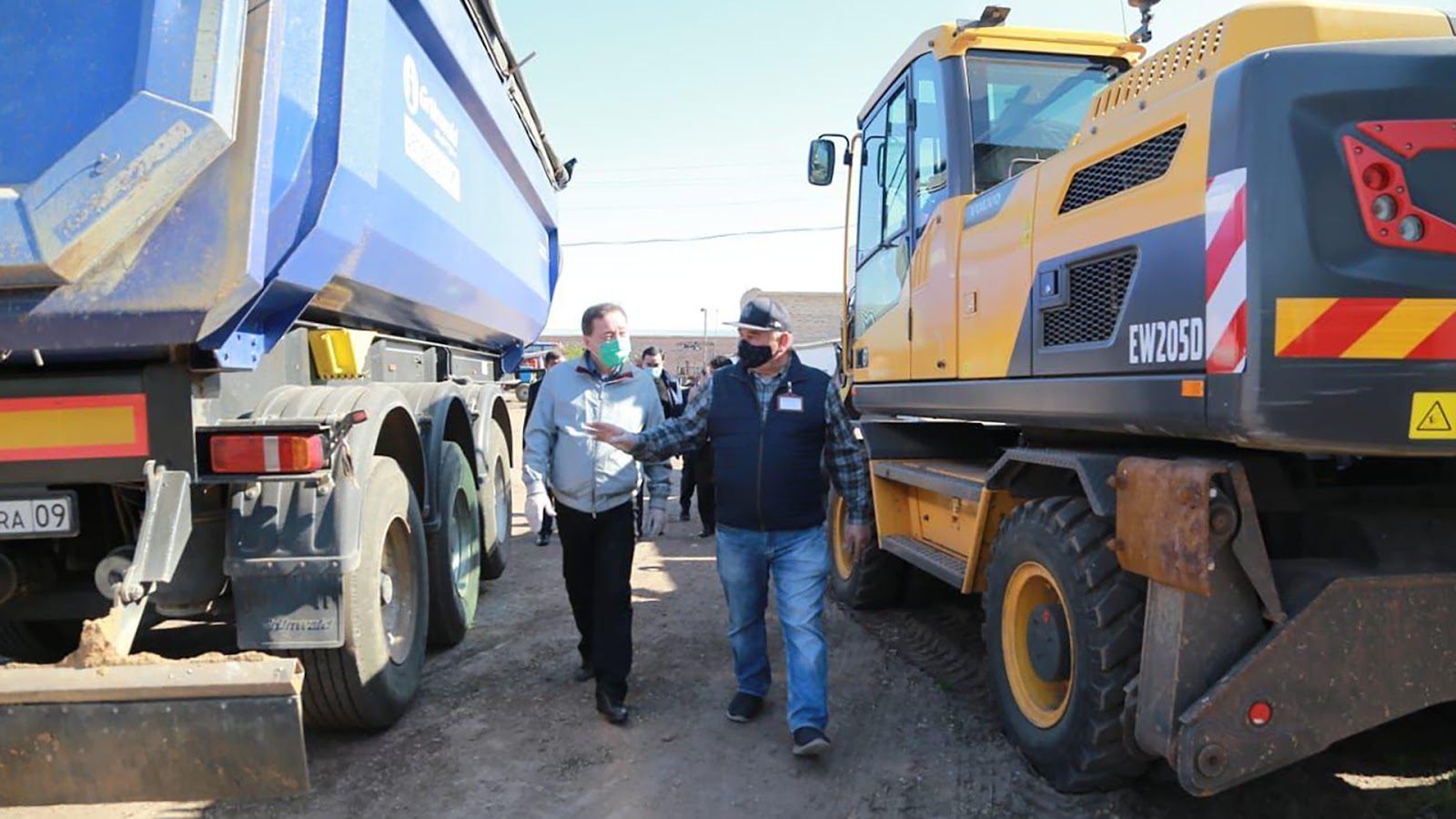 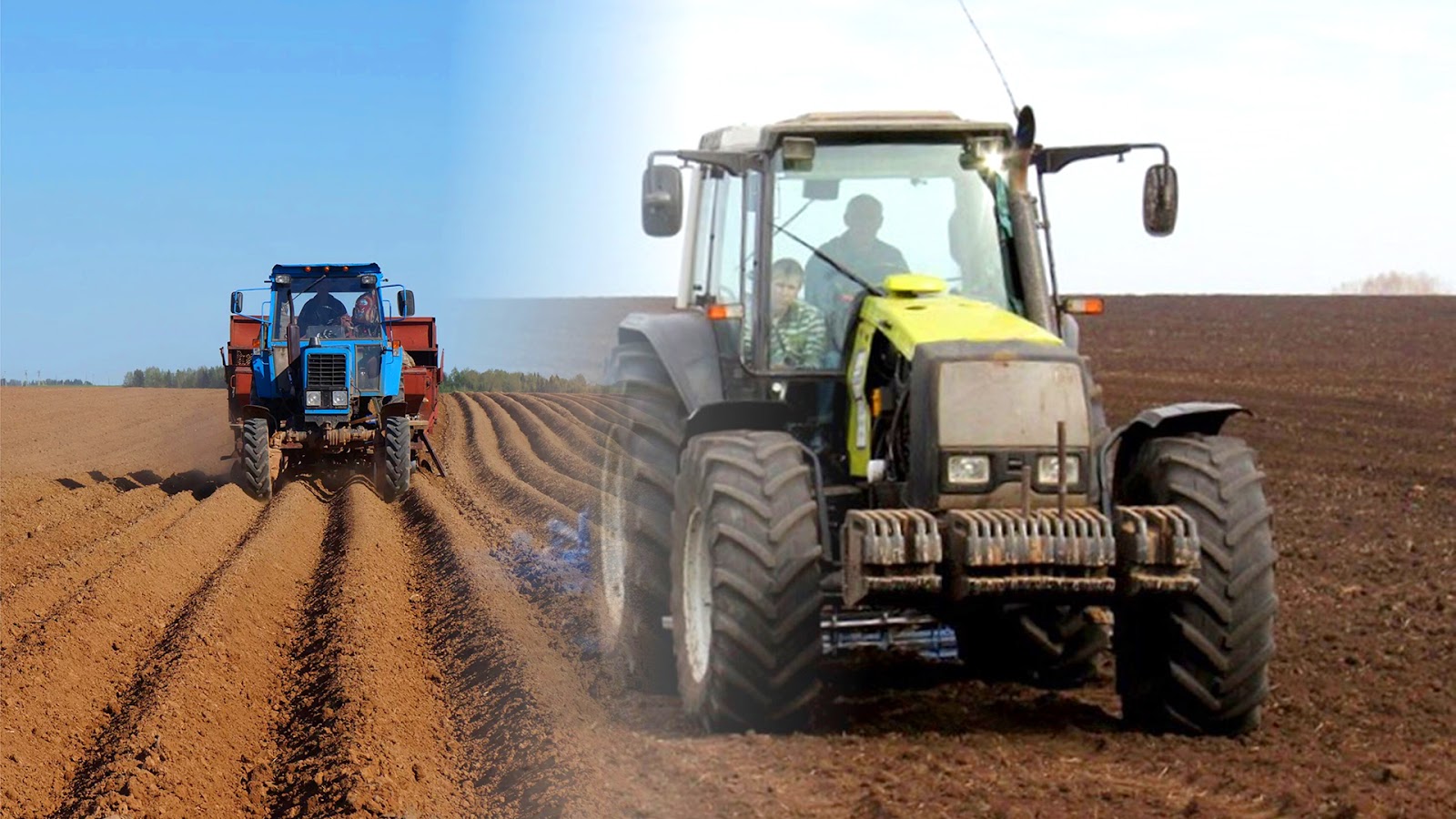 Provision with available stocks of finished products for actual consumption for different types of products from a week to several months. At the same time, there are enough raw materials and materials for food production, as well as the capacities of manufacturing enterprises, all enterprises are working and producing. Also, part of the products is delivered from abroad, however, this is an insignificant part, which does not play a decisive role for the provision of the population with foodstuffs. Thus, the stocks of foodstuffs are constantly replenished and a shortage of products is not expected.

With regard to prices, in times of crisis and hype there is always a tendency to increase prices for food products. Moreover, if this growth is partially caused by objective factors, then for the most part growth occurs for unjustified reasons. In this regard, in order to prevent unjustified price increases during the state of emergency, the joint orders of the Ministry of Trade and Integration, the Ministry of Agriculture and the Ministry of National Economy approved maximum prices for 9 types of basic foodstuffs.

Ban on export and high demand for consumption 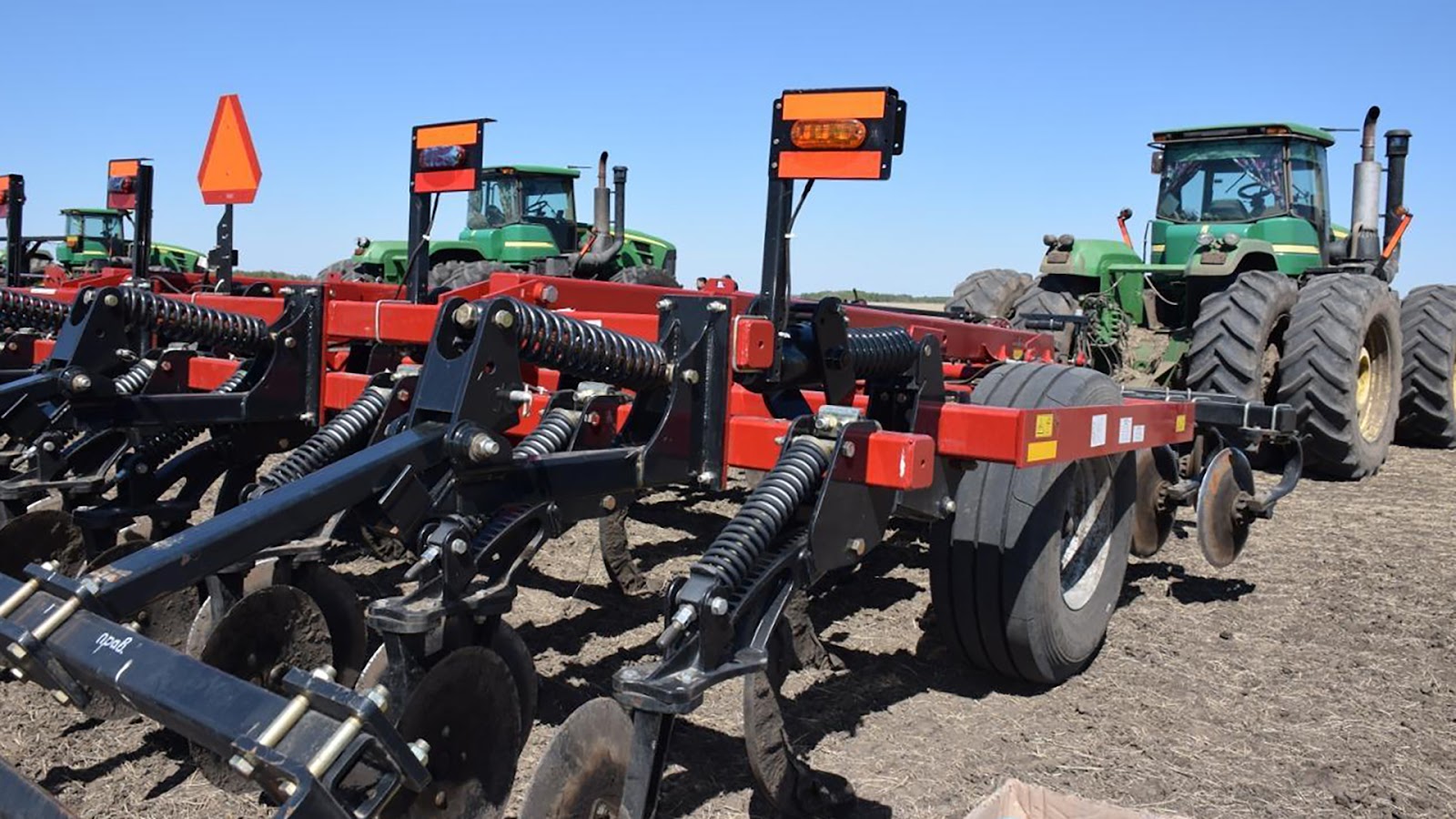 A ban was also introduced on certain types of food products of high social significance for the republic. To be included in the list, the following criteria were taken into account: high demand in the domestic and foreign markets (flour, wheat, sunflower oil), a high share of imports in the domestic market (sugar), insufficient availability in the domestic market due to seasonality of production (buckwheat, potatoes).

The list of goods whose export from the territory of the Republic of Kazakhstan is prohibited:

The list of goods with respect to the export of which from the territory of the Republic of Kazakhstan quantitative restrictions (quotas) are introduced:

Flour and wheat are high demand in the domestic and foreign markets. Unrefined sunflower oil and seed potatoes previously prohibited from export from Kazakhstan are included in the list of goods with respect to which quantitative restrictions are established (export quotas). 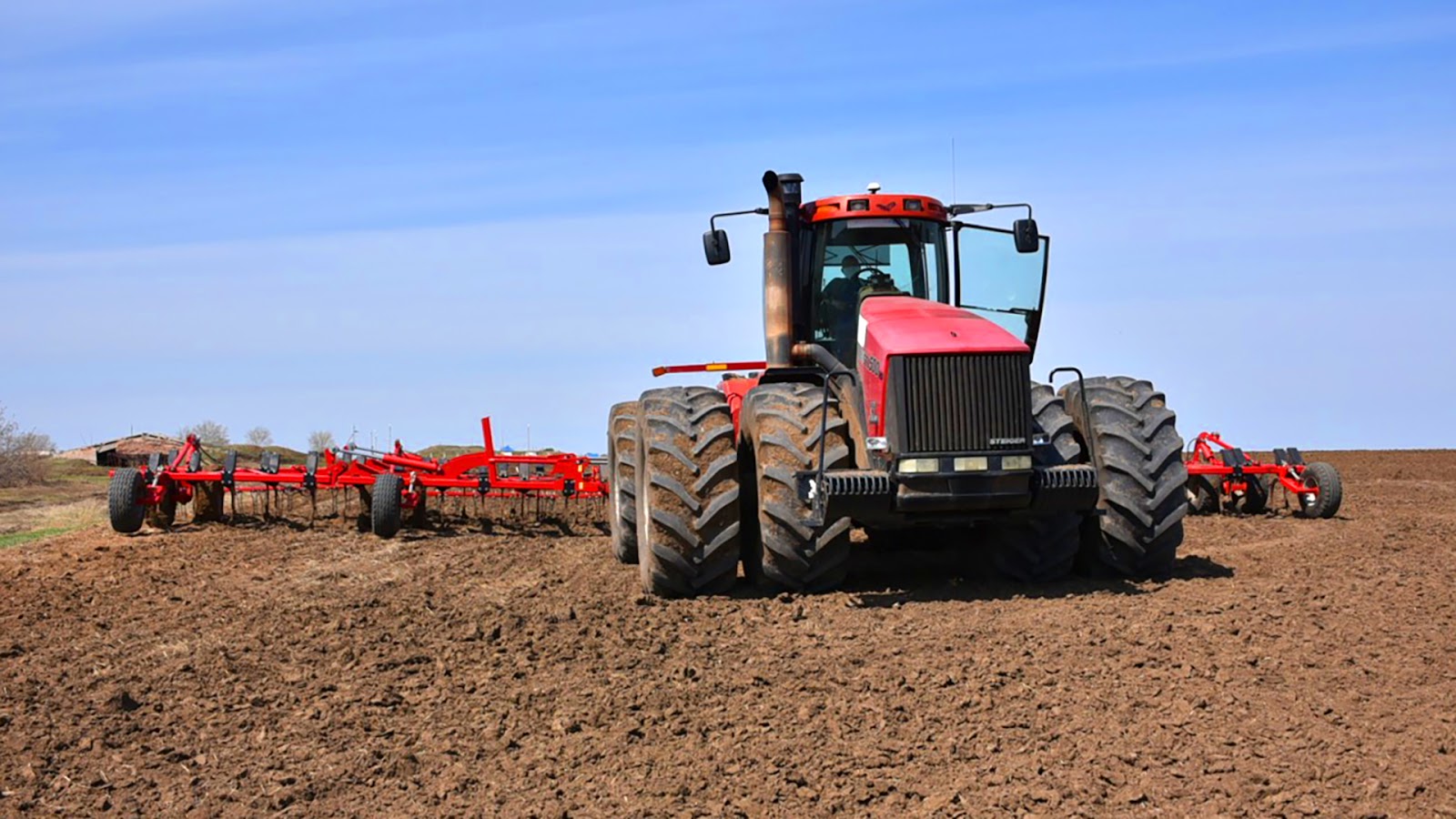 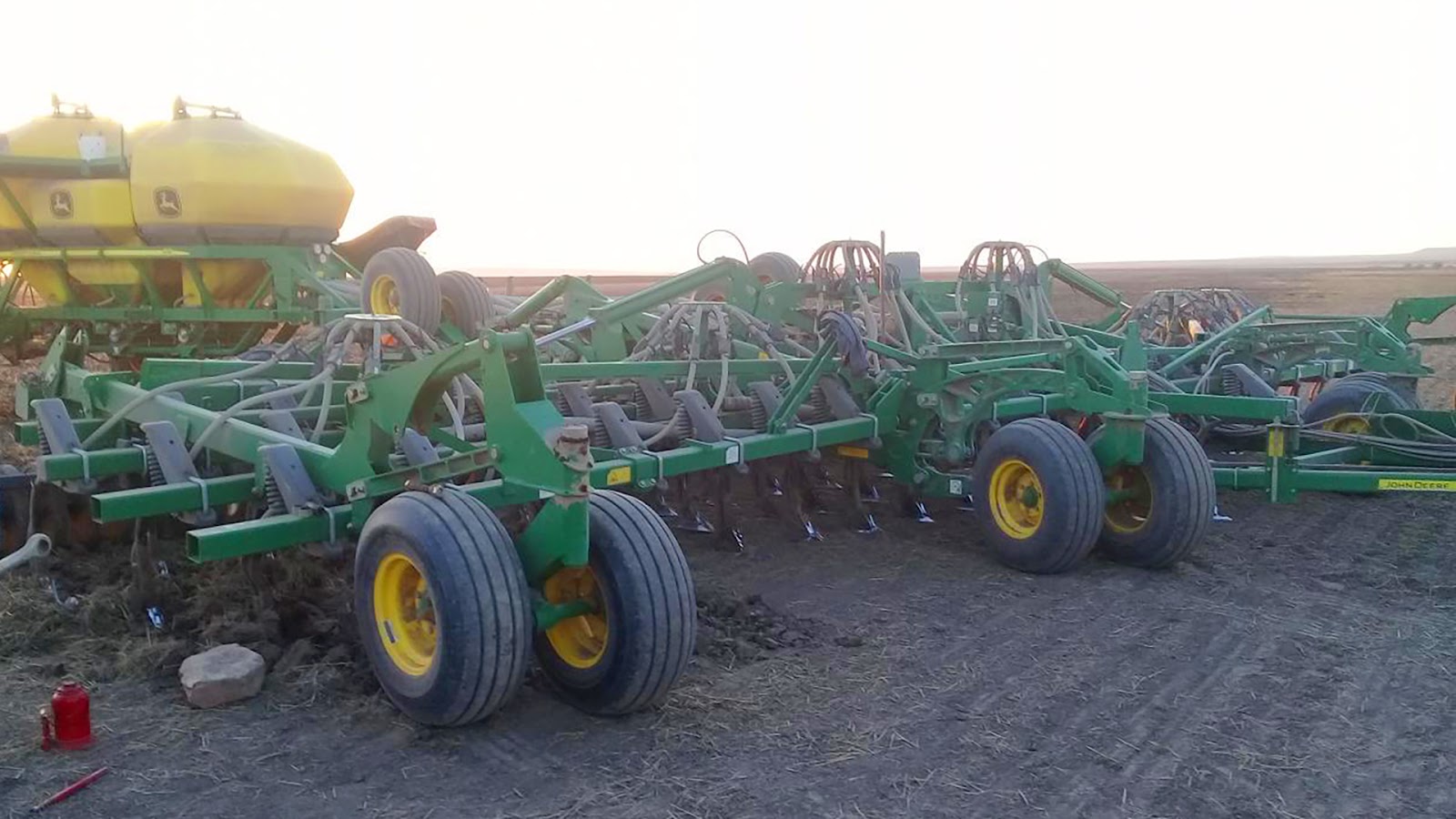 Spring field work is carried out as usual, while the sowing rate of 2020 is higher than that of the previous year for a similar date. 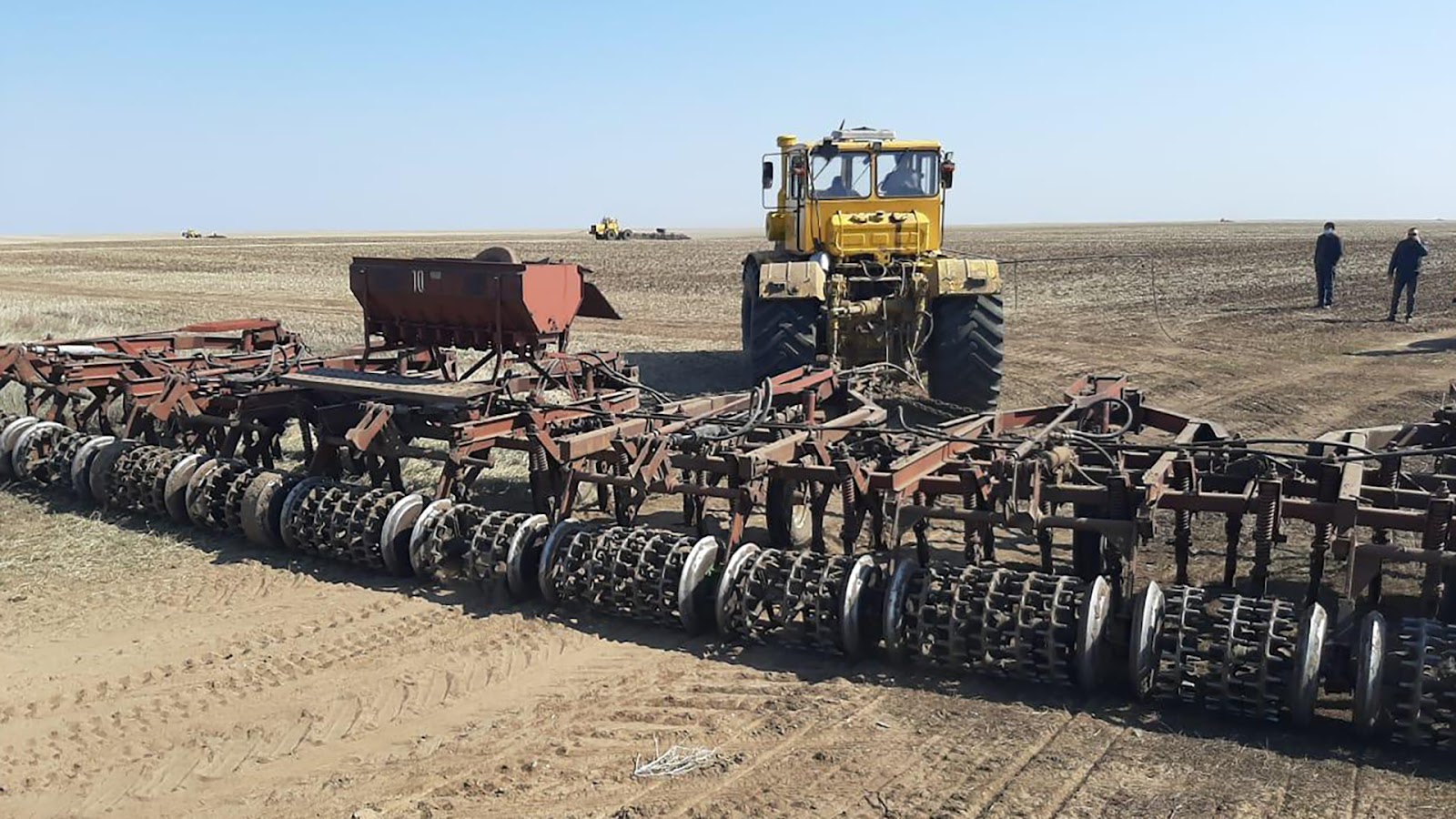 In addition, all subjects of small, medium, micro-business are provided:

In addition, small and micro businesses are exempted from income taxes for three years.