Yuri Pya: “We are one of the first countries to introduce artificial intelligence in healthcare” 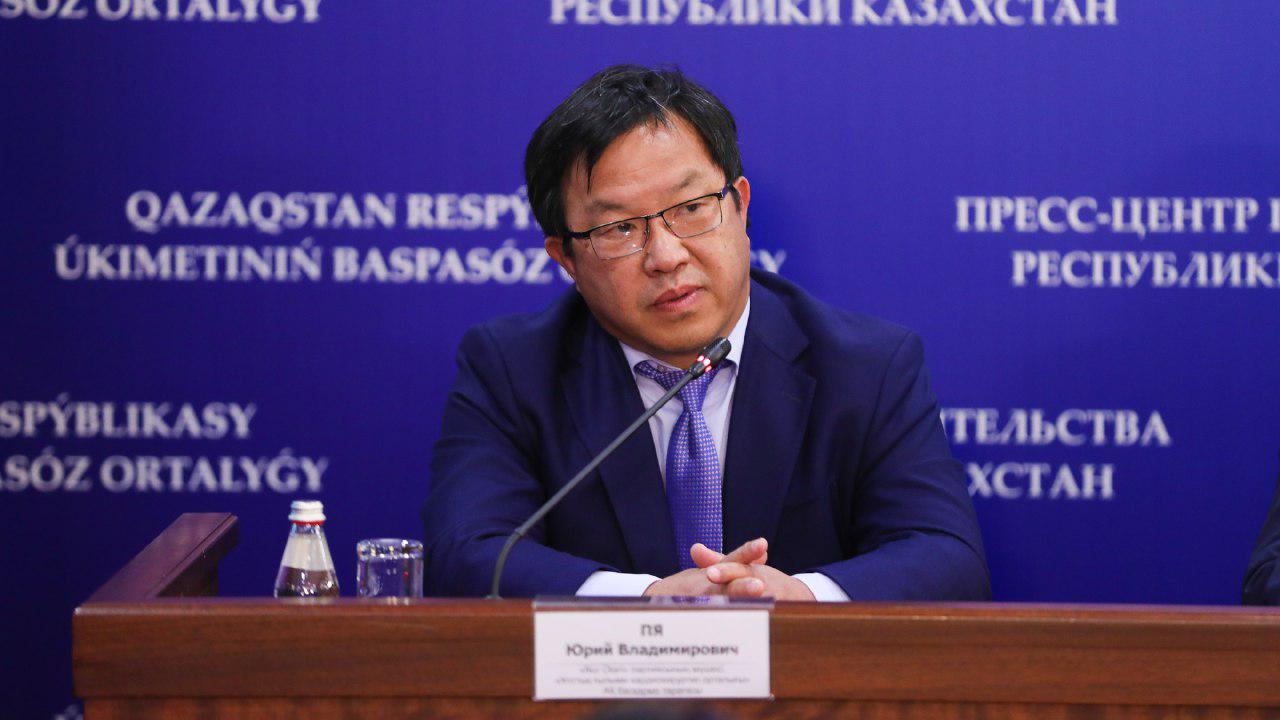 Aug. 23 at the press conference in the Government, member of the Nur Otan party, chairman of the board of the National Scientific Cardiac Surgery Center JSC, Yuri Pya, told the media how the tasks of the First President – Elbasy Nursultan Nazarbayev given Aug. 21, 2019, at the expanded meeting of the Political Council of the Nur Otan party are being implemented.

“The First President paid great attention to the development and implementation of technology and high intelligence. Technology is so embedded in our lives. The first artificial heart implanting surgery in the world and wireless energy transfer was performed Dec. 15, 2018, in Kazakhstan in our center. We went down in history as a country where this technology was first introduced into practice in medicine. I think that we will witness the development of artificial intelligence,” said Yuri Pya.

At the meeting of the political council, the First President – Elbasy Nazarbayev noted that Kazakhstan should take large-scale and systemic measures in support of artificial intelligence.

“The interaction of technology and medicine has already begun. We can now conduct in our center all the high-tech surgeries that are available to citizens in developed countries — Europe, the US, Canada, Southeast Asia,” said Yuri Pya.

Recall, Aug. 21, 2019, an expanded meeting of the Political Council of the Nur Otan party was held in Nur-Sultan with the participation of the First President of Kazakhstan – Elbasy Nursultan Nazarbayev and Head of State Kassym-Jomart Tokayev.