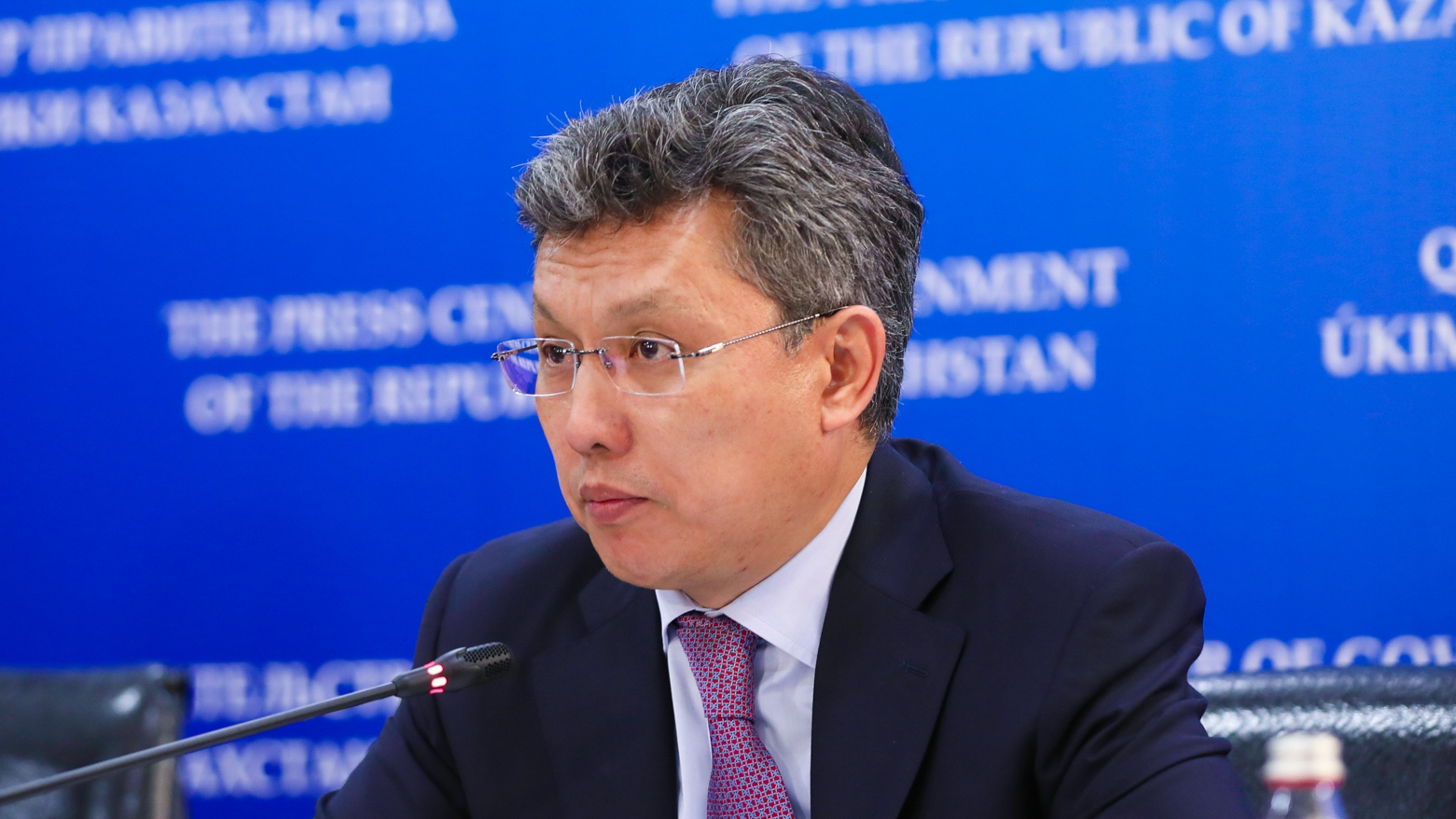 At a press conference in the Government, the Minister of Trade and Integration Bakhyt Sultanov said that it is planned to create a single pool of producers based on distribution centers together with neighbors from Central Asia for further export of goods to Russia.

As Sultanov noted, in order to minimize the risks of rising food prices, work will be carried out on bilateral cooperation with other countries in reducing barriers to the movement of products and thereby facilitate trade. The minister emphasized that the final cost of goods for consumers is also affected by transportation costs.

“When we talk, for example, about sweet cherries, it goes from the south of Kazakhstan and from the countries of Central Asia. Here, a lot of problems arise at the border. You know that 150-200 cars are at the border. Suppose when a refrigerator with grapes comes in and when customs officers open it, oxygen penetration already causes 20% loss. Plus, he (the manufacturer) comes to the market of Nur-Sultan, tries to find a distributor or buyer, in this expectation another 20% is lost. Plus imperfection of networks — another 20%. As long as the grape reaches the end customer, it becomes sluggish,” the minister said.

At the moment, the new ministry is negotiating with colleagues from Central Asia in order to build a specific pool of manufacturers. According to Sultanov, Kazakhstani producers and our neighbors will benefit here.

“Therefore, a single distribution system will be created that will remove all barriers at the border. By creating the unified system, we will be able to ensure price stability and quality supply of products to the markets of Kazakhstan. Thus, we will minimize long-term price fluctuations,” Sultanov said.

He also spoke about long-term measures. These include the creation of wholesale distribution centers for retail chains.

“Speaking of wholesale distribution centers, this is one of the elements of infrastructure that is lacking. They are needed in order to develop logistics for the delivery of products, their storage and distribution to stores at home. We do not have this link, today everything is set up for distributors. A distributor buys, brings and distributes himself, they dictate this price to our networks and stores and do not compete with each other. Therefore, we want to build a system that will be transparent,” said the minister.

“Today, three regions are engaged in the construction of wholesale distribution centers. Investors and land plots identified. For our part, we will provide state support for financing these facilities,” the minister said.

In addition, Sultanov emphasized that the functions of the newly created Ministry of Trade and Integration include overseeing issues of price stability and product quality.

“The mission of our ministry is to focus on trade issues. Since trade issues were previously considered either in the functions of the Ministry of Industry or the Ministry of National Economy, in this case we are talking about concentrating on issues of international and domestic trade, we are more focused on the issues of competitiveness of our products and respect for national interests in the work of global associations, such as the World Trade Organization, an integration association in the Eurasian Economic Union. It is a matter of direct interaction with a specific business, specific enterprises and specific products so that it can be competitive in international markets and provide the internal needs of our population,” Sultanov said.