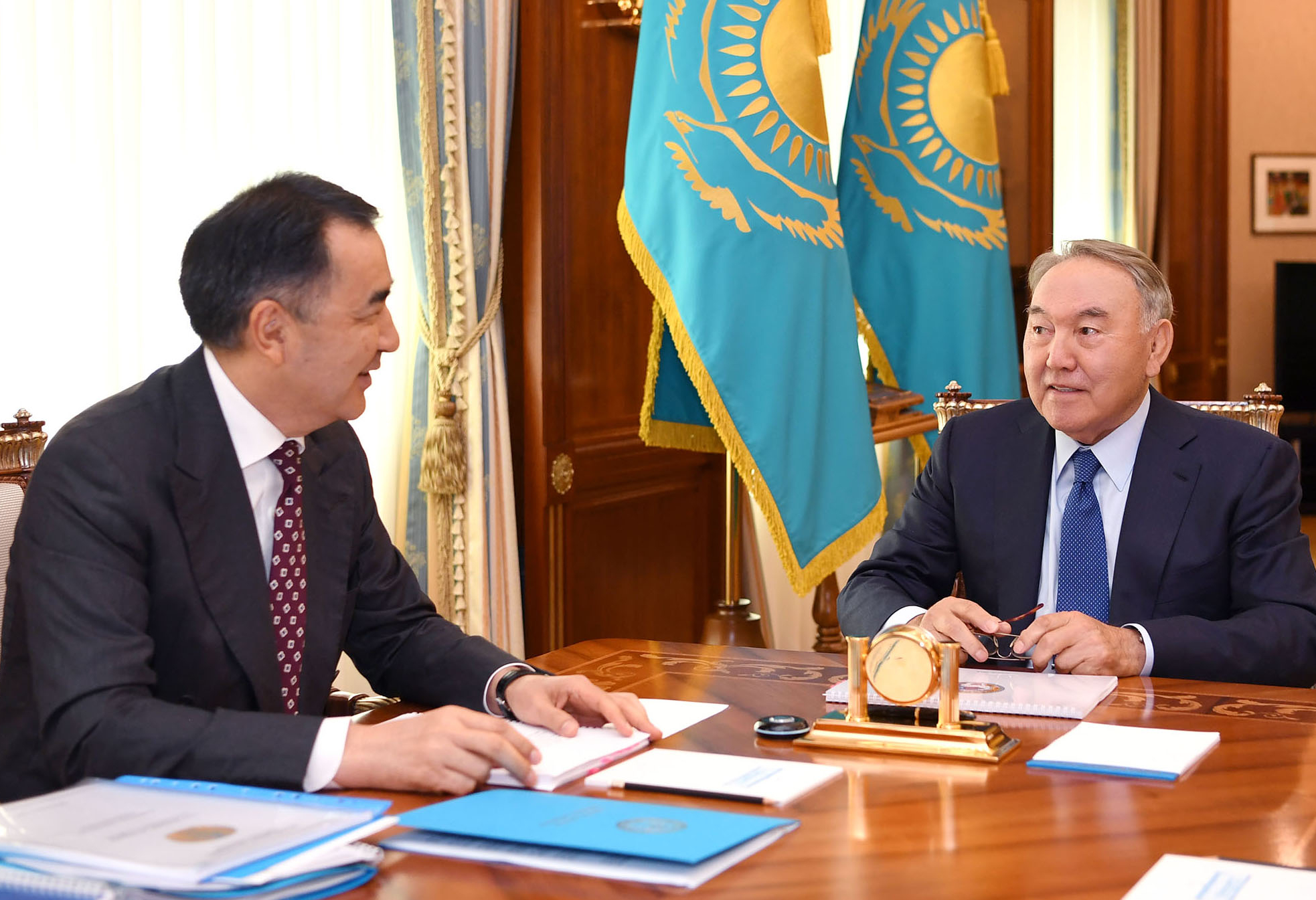 At the meeting, Nursultan Nazarbayev was informed about the plans of the city branch of the Nur Otan party to implement a system of party reboot. This was reported by the Press Service of the First President – Elbasy.

Sagintayev informed Elbasy about the results of an expanded meeting of the political council of the city branch of the party.

In addition, the First President of Kazakhstan emphasized the importance of creating conditions for effective interaction between civil society and government bodies at the party ’site.

During the meeting, issues of increasing the role of the Nur Otan faction in the city’s maslikhat, strengthening anti-corruption efforts and enhancing the activity of the youth wing – the Zhas Otan party – were also discussed.