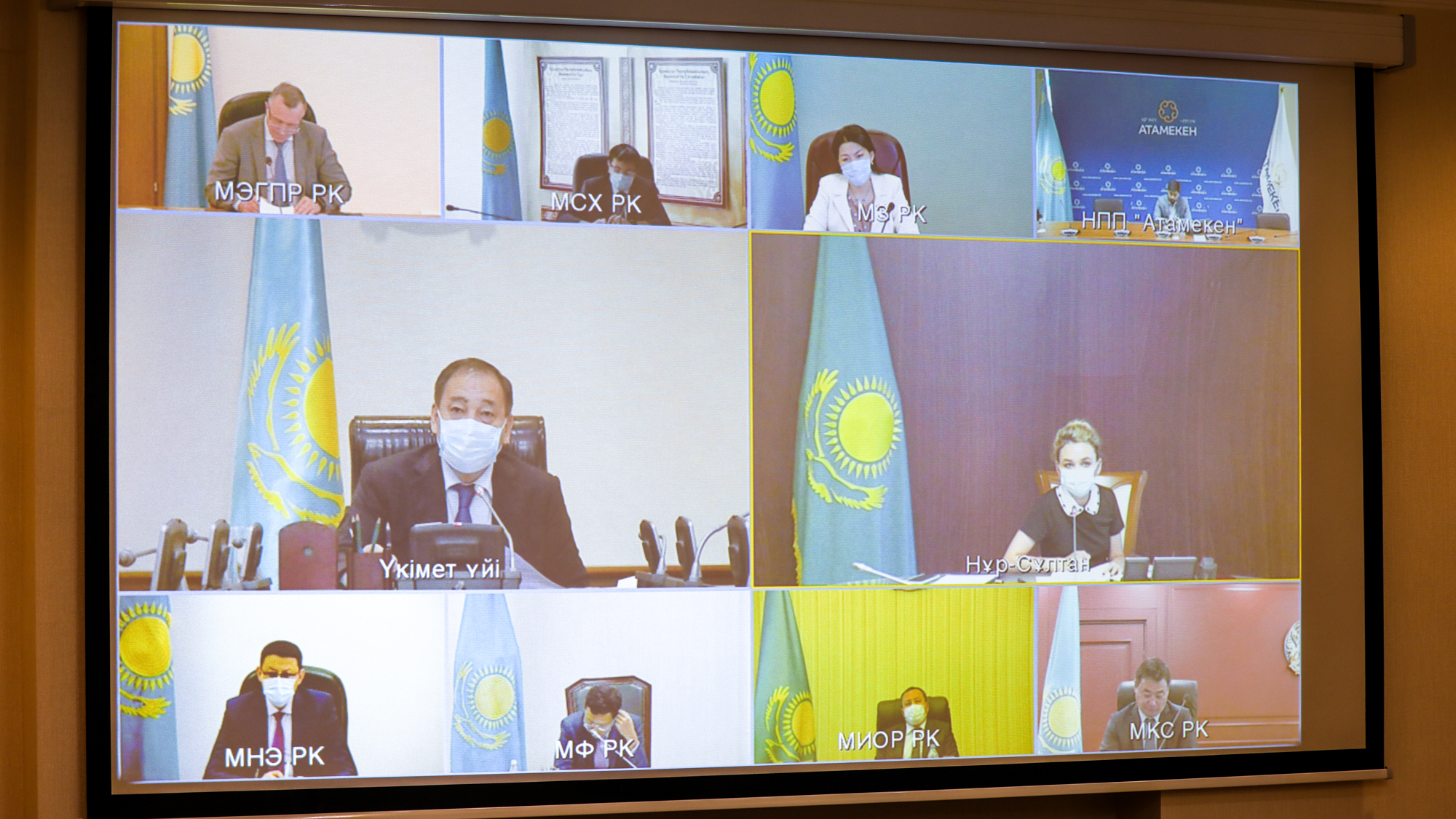 Today, Deputy Prime Minister Yeraly Tugzhanov held a meeting of the Interdepartmental Commission on Employment, at which the preliminary results of the implementation of Enbek and Employment Roadmap programs for 7 months of this year were heard.

The Ministry of Labor and Social Protection of the Population reported that within the framework of the Enbek program, 335 thousand Kazakhstanis were covered by various measures to support employment since the beginning of the year.

However, in a number of regions there is a low rate of implementation of the Program: in Nur-Sultan — on the issuance of microcredits, grants, youth practice; in Almaty — on youth practice and public works; in the Atyrau region — on creating permanent jobs.

It was also reported that, within the framework of the Employment Roadmap program, 6.3 thousand projects have been launched, 153 thousand jobs have been created.

At the same time, a low rate of employment was recorded in the Kostanay region; on the payment of lifting, who arrived from other regions — in Almaty, Turkistan and Akmola regions.

The deputy prime minister, having heard the reports of the regional akimats, pointed out the need to take prompt measures to increase the coverage of employment.

Also at the meeting, the criteria for the effectiveness of the projects of the Employment Roadmap were approved.

“On behalf of the Head of State Kassym-Jomart Tokayev, 1 trillion tenge is allocated for the program, we are faced with the task of using them as efficiently as possible. For each project, the socio-economic effect will be carefully assessed: how many new jobs were created, the rate of growth in tax revenues, the impact on the quality of life of people, etc. Government will keep the effectiveness of the program under special control,” Tugzhanov summed up.