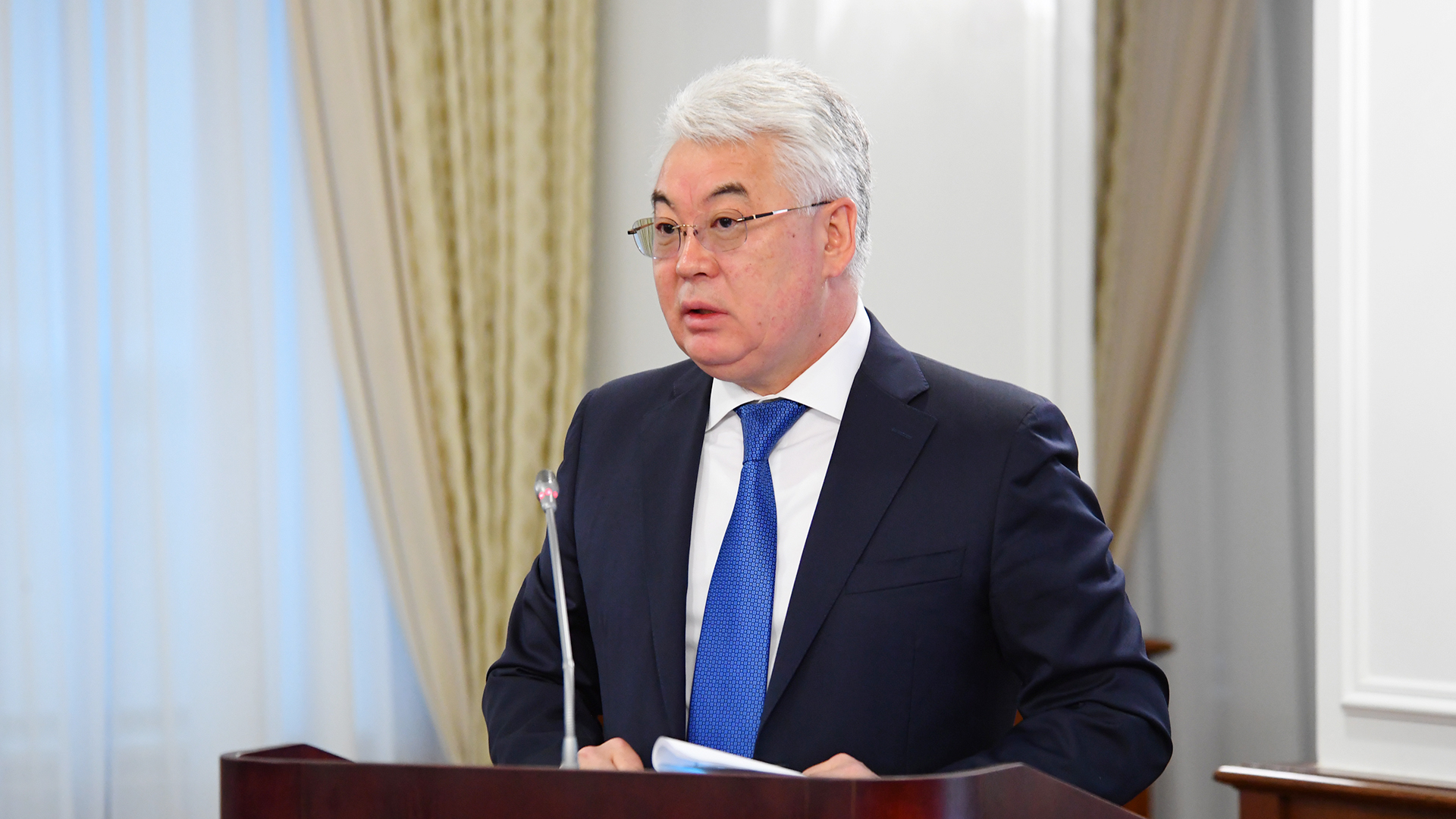 At the government conference call chaired by Prime Minister Askar Mamin, the preparations for the upcoming autumn-winter period were examined. Minister of Industry and Infrastructure Development Beibut Atamkulov reported on the work being done.

As the minister noted, in general, the heating season 2019-2020 was in a stable mode. Over the past heating season, 24 technological violations were noted, which is 33 cases less than the same period in 2018-2019. All technological irregularities were eliminated within the regulatory deadlines.

The ministry, together with local executive bodies for 2019-2020, formed a Plan for the needs of households and the population of coal products.

“Weekly monitoring was carried out, there was no shortage of coal. The work of akimats in advance purchase of coal for the population allowed excluding excitement during the peak period,” the head of the department emphasized.

Over the past heating period, receivables of individuals and legal entities to utilities in the amount of 13 billion tenge formed in the regions, an increase of 780 million tenge is observed compared to the same period last year. Akimats carry out systematic measures to repay and reduce receivables

At the same time, in order to prepare for the next heating season for 2020-2021, the ministry sent to the akimats a work plan for the preparation of all housing and communal services, social services and residential buildings for the upcoming heating season.

“Together with local executive bodies, a plan was drawn up for the demand for coal products for household needs and for the population of monthly demand by regions. In general, preparatory work for the upcoming heating season is being actively carried out and a coal shortage is not expected,” Atamkulov assured.

In order to eliminate the excitement during the peak period (September-November), together with akimats, work is carried out on the early purchase of coal for the population.

“For the uninterrupted supply of heat and water to the population, it is necessary to prepare more than 10 thousand units of autonomous boiler rooms, about 5 thousand km of heat supply networks and 13 thousand water supply networks,” the minister emphasized.

It is also necessary to provide autonomous boiler rooms with coal and fuel oil. KTZ JSC will ensure timely delivery of wagons and coal transportation from the coal mine to the railway dead ends of the regions. Coal mining monitoring is constantly carried out by the ministry.