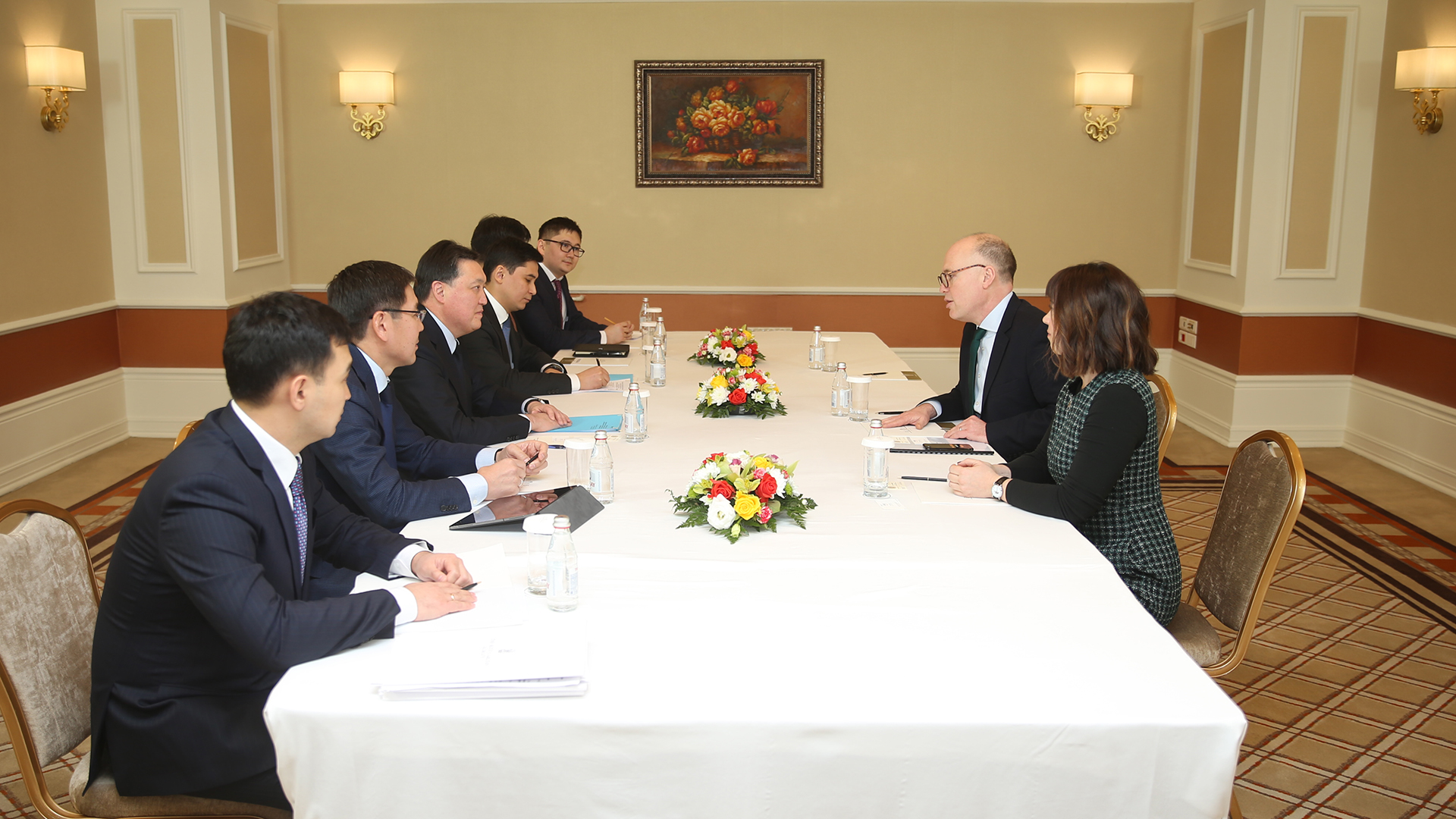 Prime Minister Askar Mamin held meetings with representatives of foreign business, government and expert circles in the field of digitalization and innovation, who arrived in Almaty to participate in the forum “Digital Almaty: Digital Future of the Global Economy.”

At a meeting with Amazon Web Services Director of Government Transformation Liam Maxwell, the head of government called on the management of the company to develop cooperation in training personnel with Astana IT University, as well as implement projects based on Astana IT Hub. 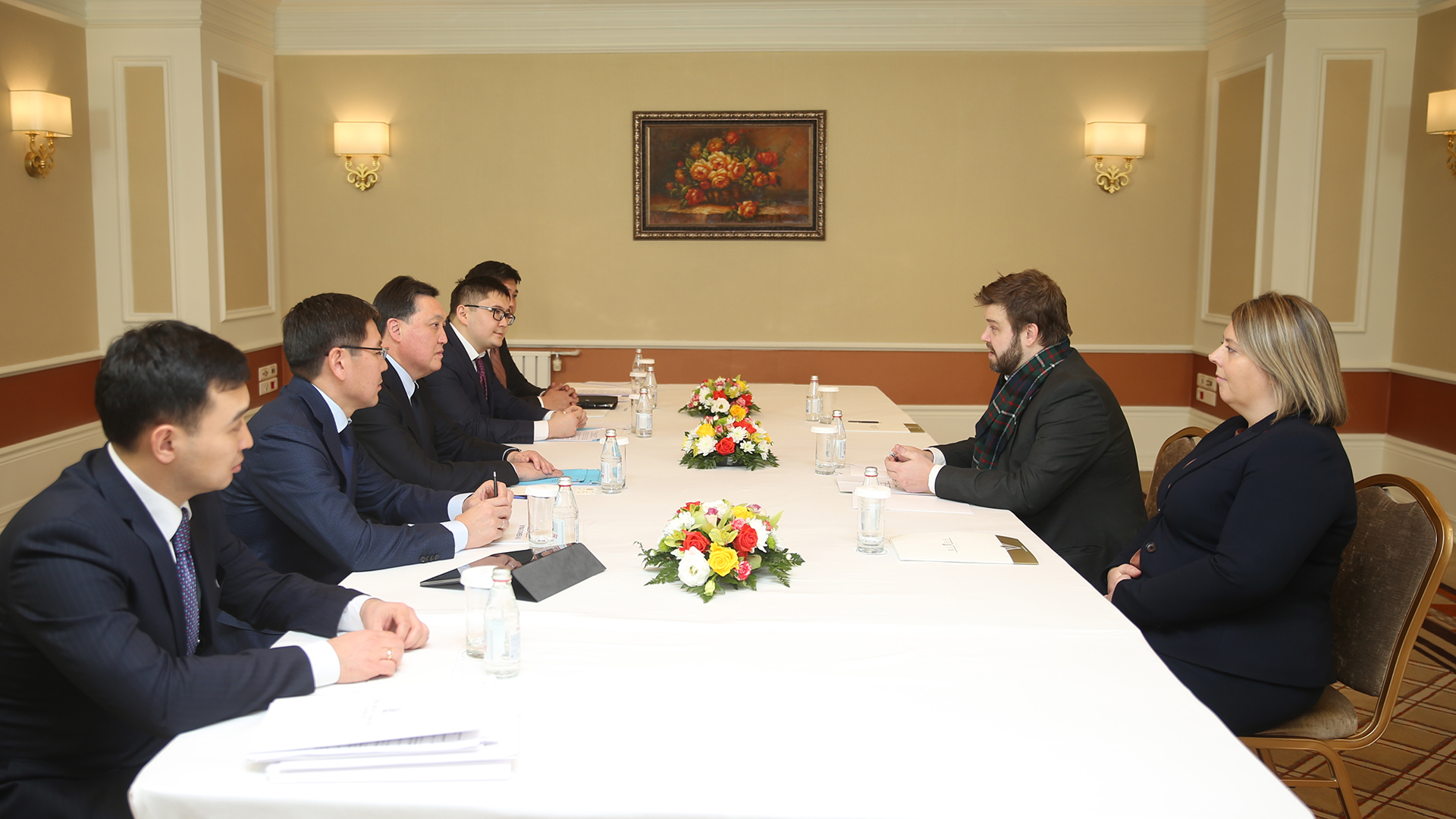 During negotiations with the Director of the UK Government Digital Service Chris Ferguson, the exchange of experience in digitalization of public services, tax system, the integration of information systems of government bodies, as well as the training and professional development of IT specialists were considered. 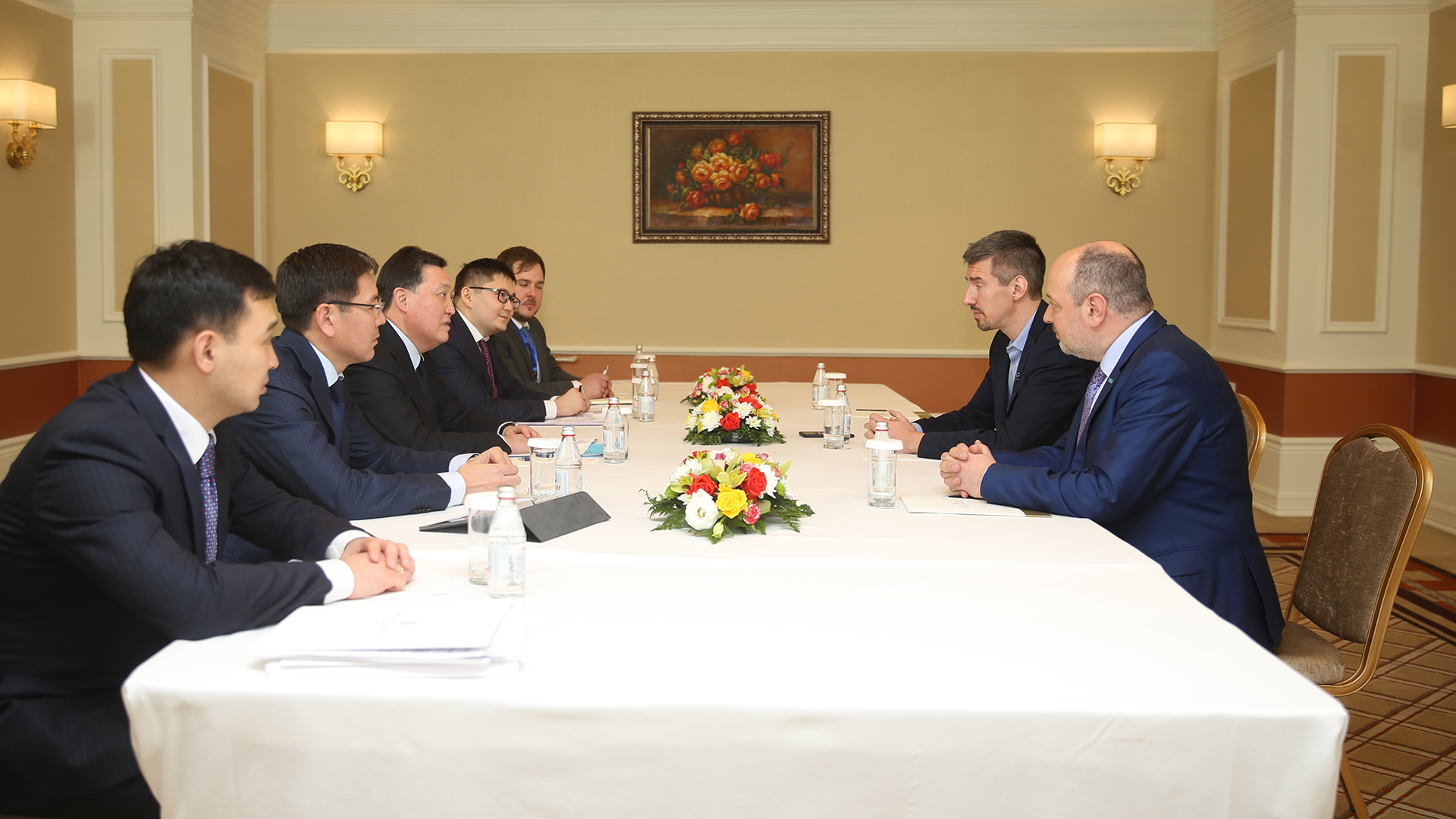 At the meeting with the Senior Advisor on Innovations of the United Nations Children's Fund Chris Fabian, the prospects of opening a regional UNICEF hub in Kazakhstan to implement the GIGA initiative aimed at providing secondary schools with high-speed Internet access and the development of innovative startups were discussed.