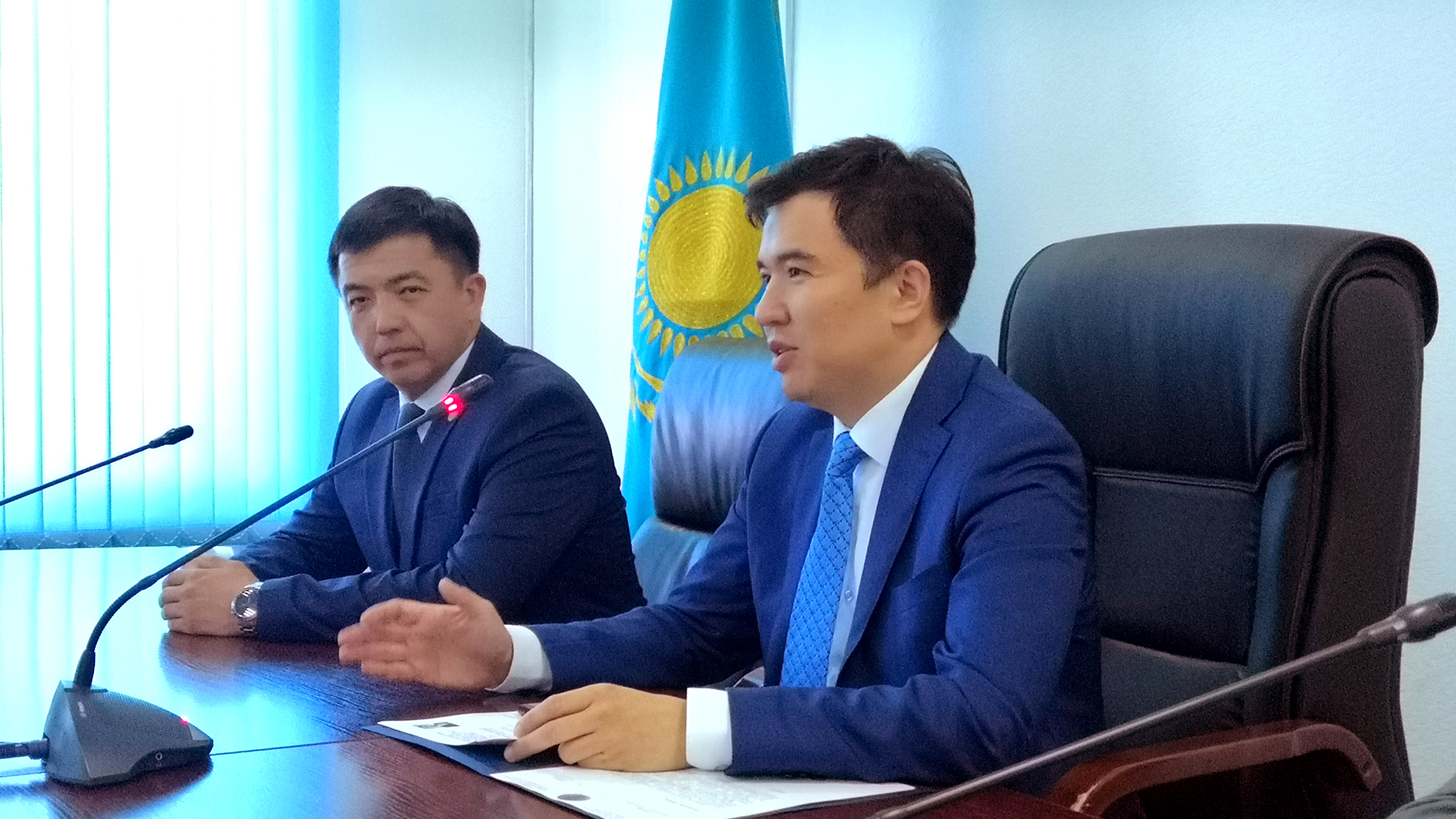 Ispanov was born in 1976. He graduated from the Market Institute at the Kazakh State Academy of Management, the Kazakh-Turkish University named after Khoja Ahmed Yassawi, the Russian Academy of National Economy and Public Administration under the President of the Russian Federation. 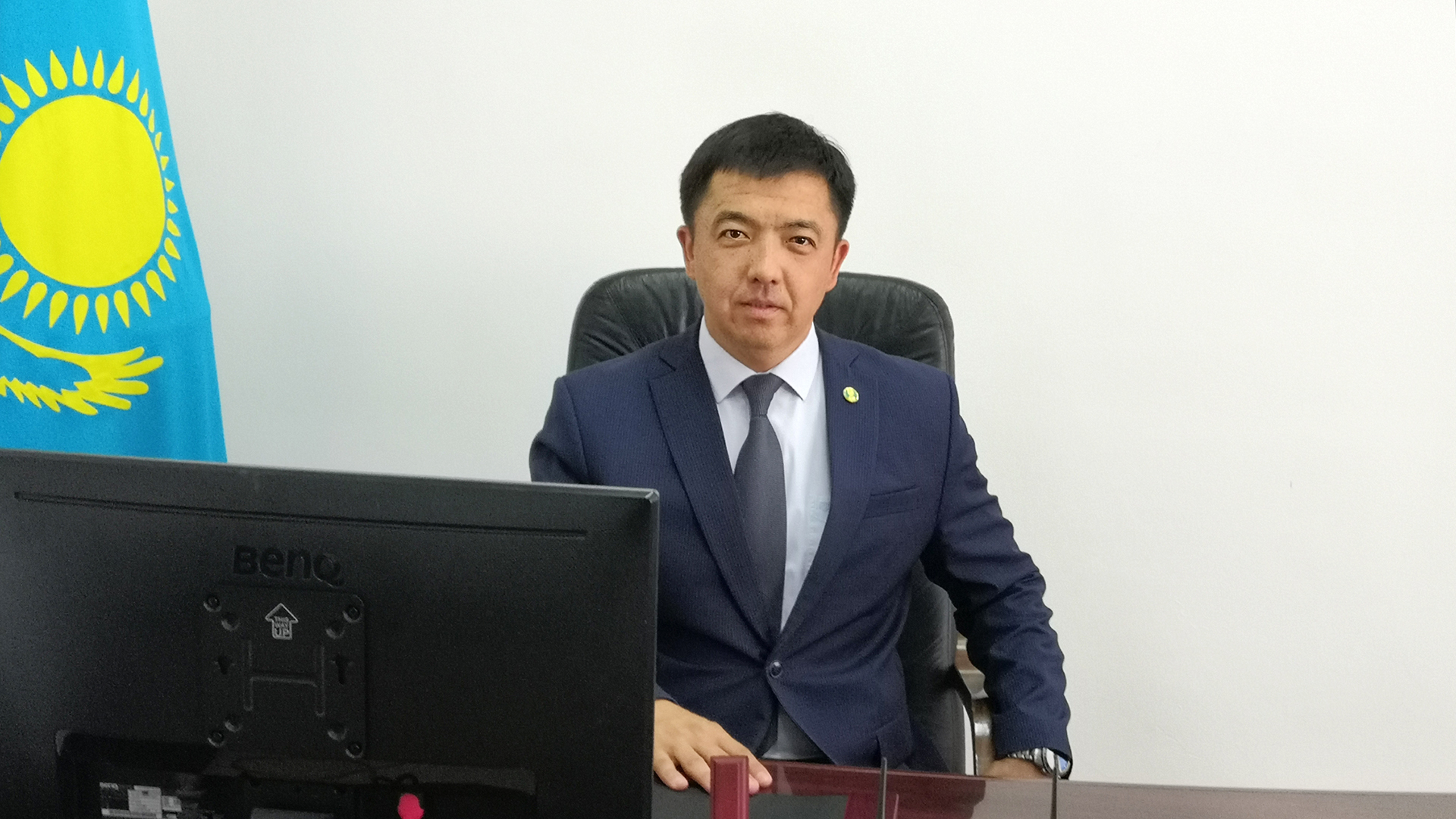 In 2005–2006, he worked as deputy chair of the Committee for Work with Insolvent Debtors of the Ministry of Finance.

In 2006 – 2013, he was administrator of the Astana Courts, first deputy chair of the Judicial Administration Committee at the Supreme Court, director of the Department of Information and Protection of Information Resources of the General Prosecutor's Office.

In 2013 – 2016, he was head of the Department for Supporting Court Activities at the Supreme Court of the Republic of Kazakhstan.