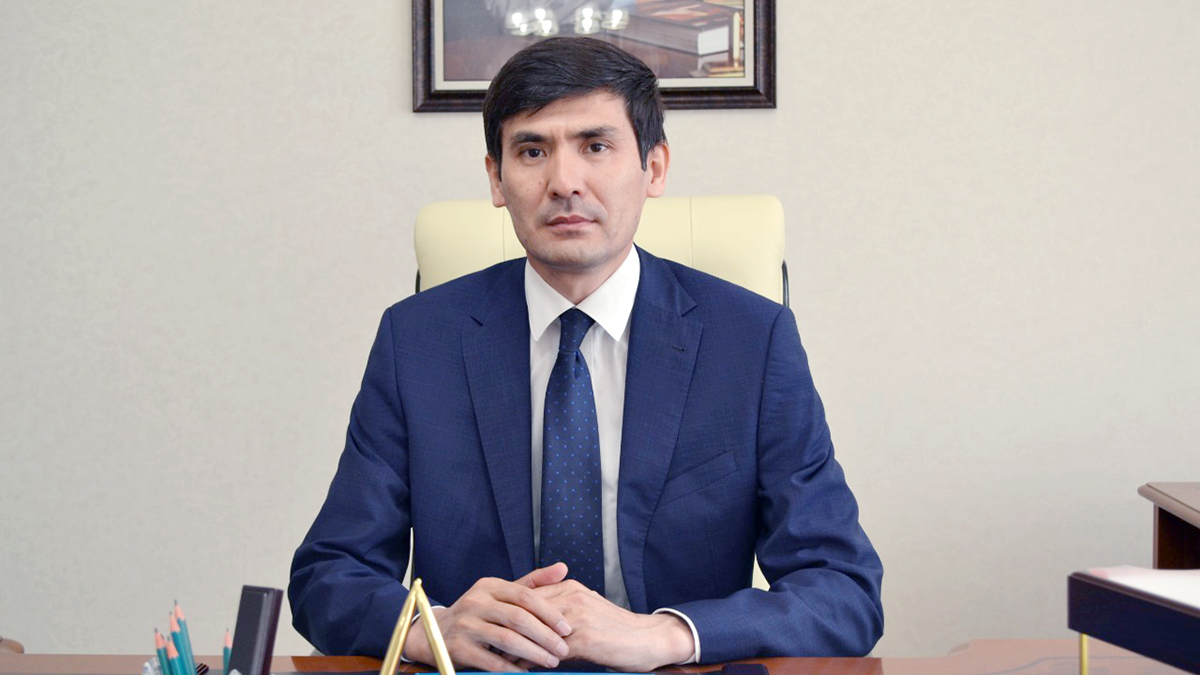 By Decree of the Government of Kazakhstan, Ospanov Yerbol Duysebayevich was appointed vice minister of labor and social protection of the population. This was reported by the Press Service of the Prime Minister of the Republic of Kazakhstan.

Yerbol Ospanov was born in 1977 in the South Kazakhstan Region. In 1998, he graduated from the Al-Farabi Kazakh State National University, in 2002 — from the Kazakh National Agrarian University.

He began his career in 1999 as an engineer of the first category in JSC Kazakhstan Institute of Technical and Economic Research, Design of Facilities and Information Systems of Railway Transport, Kazgiprozheldortrans.

In 2000-2001, he was lead engineer of the branch of JSC Kazakhstan Institute of Technical and Economic Research, Design of Facilities and Information Systems of Railway Transport, Kazgiprozheldortrans.

In 2001-2006, he worked as a project manager for the Kazakhstan Research Institute of Railway Transport LLP.

In 2006-2007, he was lead design engineer of the Department of System Analysis and Business Planning of the Information Systems Development Department of JSC Center for Informatization of Financial Systems.

In 2007-2010, he worked in JSC National Information Technologies, where he was chief specialist of the department for the creation of ICT units of government agencies, chief manager of ICT processes of the Program for ICT of Government Agencies, deputy director, and then director, of a competence center.

In 2010-2012, he was director of the Department for Development of Information and Communication Technologies, Managing Director of JSC National Infocommunication Holding Zerde.

In 2012-2016, he worked as first deputy, deputy director general of the State Enterprise "State Center for Pension Payments".